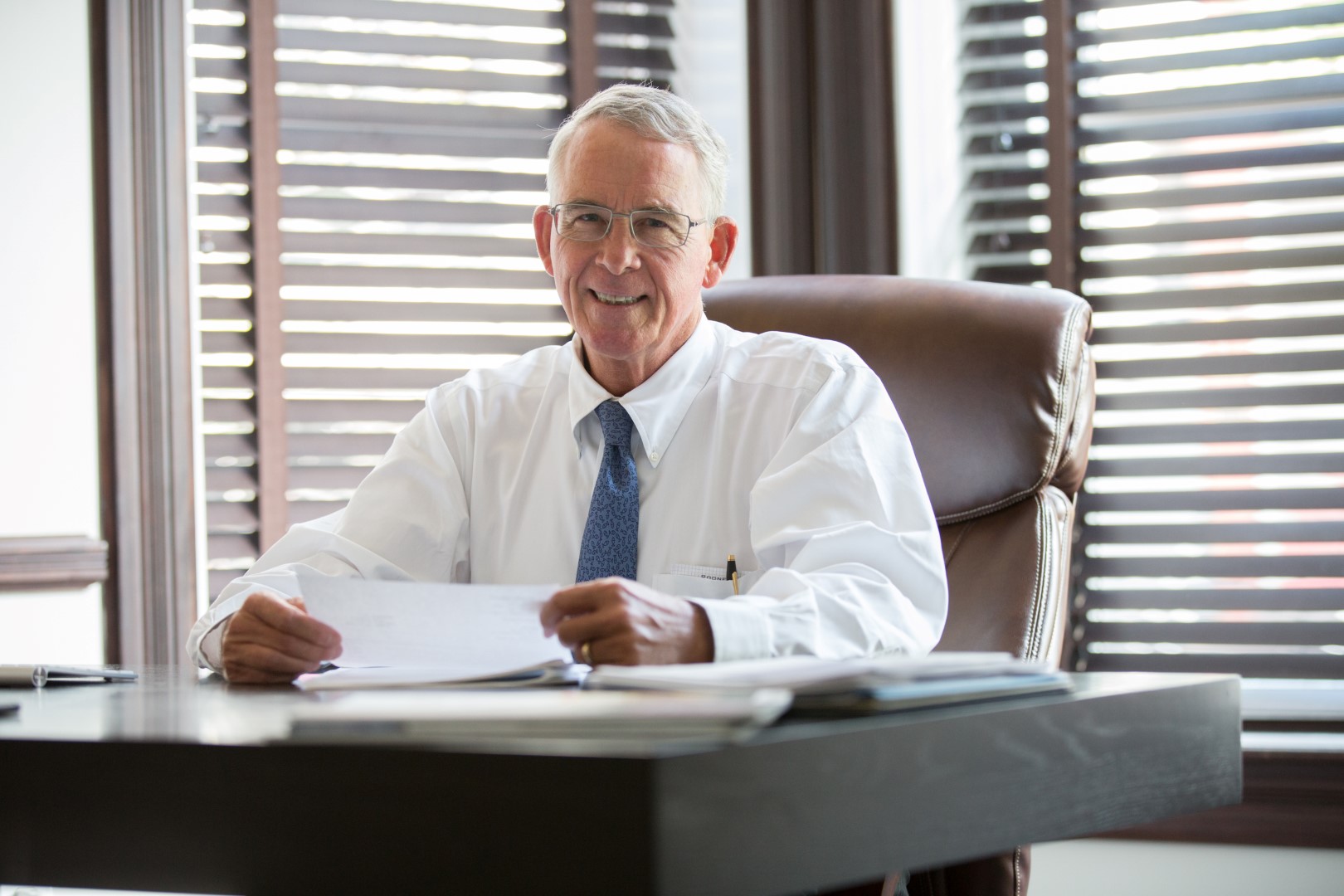 Francis Rooney is calling on Secretary of State Mike Pompeo to

Francis Rooney gave his campaign another financial boost this week.

The Naples Republican gave his congressional campaign $636,754 on Aug. 15. The most recent cash infusion means Rooney has given his campaign more than $2.1 million since jumping into the race.

Records show Rooney received about $510,000 in individual contributions during the last fundraising period. He also gave his campaign $1.5 million during the same period.

Candidates only had about a month to raise campaign cash before the end of the second quarter. Clawson, who was first elected in a January 2014 special election, announced at the end of May he would not run for re-election.

The ability to essentially self-fund means Rooney is winning the money race. Goss, a Sanibel Island Republican who ran unsuccessfully for the seat in 2012, has raised $346,017. Bongino, a former Secret Service agent and a conservative radio host, has raised $84,289.