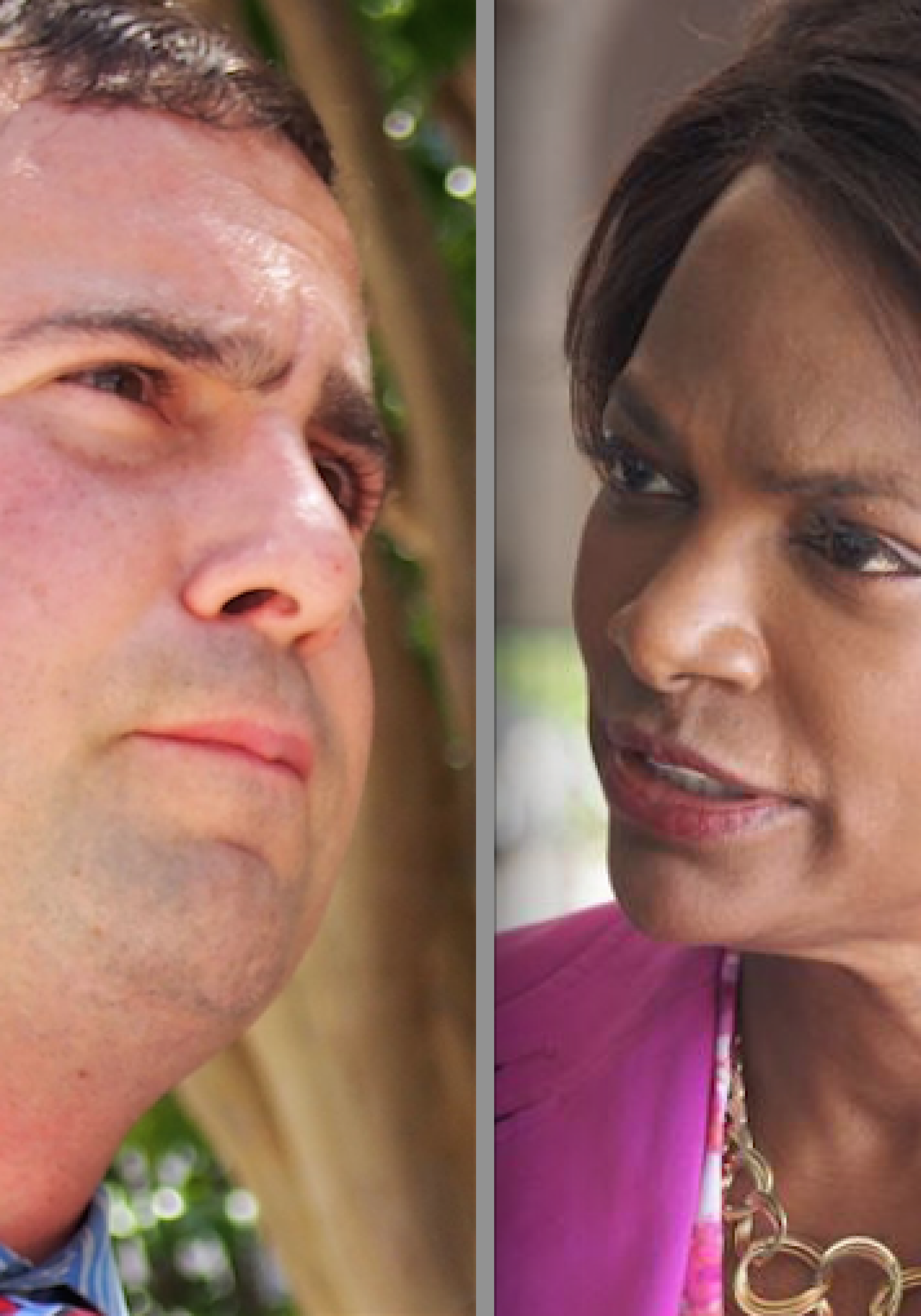 The straw polls of other races put parties together, irrespective of the upcoming Aug. 30 primaries which will winnow the fields.

Rubio blew away all Republican, Democratic and other challengers in the U.S. Senate race, garnering 46 percent. Democratic U.S. Reps. Alan Grayson of Orlando and Patrick Murphy of Jupiter tied for second with 17 percent each. Fourth was Tony Khoury, a Palestinian Christian refugee from Miami running as an independent, with 5 percent, ahead of Rubio’s Republican challenger Carlos Beruff, who got 4 percent.