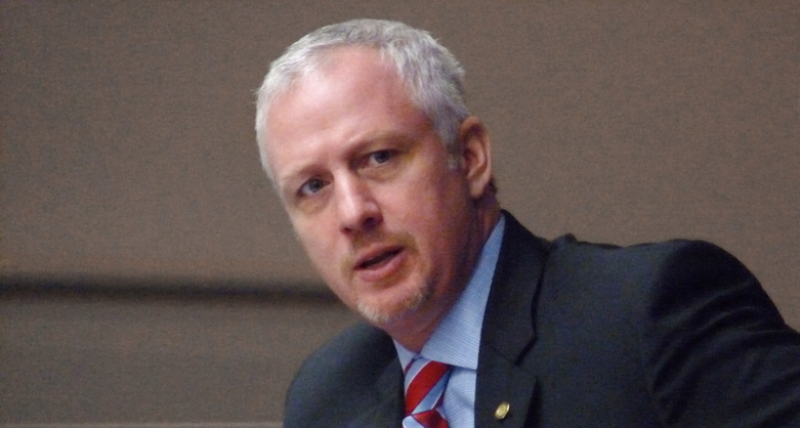 Jeff Clemens is making a comeback.

A tracking poll from Associated Industries of Florida shows the Lake Worth Democrat leads Irv Slosberg by 4 percentage points in Senate District 31. The numbers are a complete reversal from about a month ago, when Clemens trailed Slosberg by double digits.

According to the AIF tracking survey, Clemens leads the field with 33 percent support. Slosberg is in second with 29 percent, followed by Emmanuel Morel with 4 percent. The survey found 34 percent of people were still undecided.

The biggest difference between now and July may be that Clemens is spending in the district, releasing several campaign ads in recent weeks. Clemens is also leading among females, African-Americans, and voters between the ages of 50 and 64.

Slosberg is leading among men, voters over 65, and whites. Slosberg, a Boca Raton Democrat, switched races at the last minute to challenge Clemens.

While Clemens’ isn’t guaranteed a win, the survey shows he is gaining traction. The primary is Aug. 30.