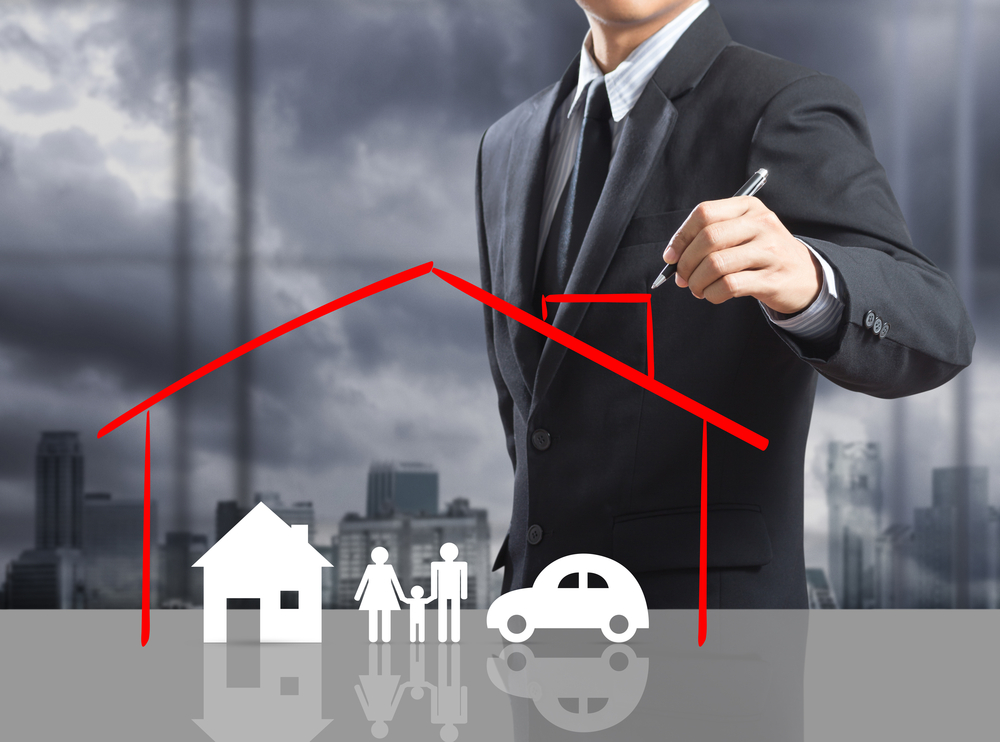 And a bunch of burst pipes and overflowing washing machines in South Florida.

John Rollins, chief risk officer for Citizens Property Insurance Corp., pointed to an increased use since 2013 of assignment-of-benefits arrangements, whereby contractors persuade policyholders to let them assume their claims in exchange for fast repairs.

He said that 55 percent of claims this year were filed through these so-called AOB deals, and 76 percent through lawyers. This means claims are more likely to be litigated, take longer to resolve and cost more.

“Citizens often never has a chance to properly inspect the damage or adjust the claims cooperatively with the insured. Once an AOB is signed, the insured is out of the picture,” he said.

“The really sad consequence is that, if we could have held to the trends that prevailed in 2013, prior to the explosion in third-party claim involvement, three of every four homeowners multi-peril customers would have likely seen a rate decrease this year,” Rollins said. “Instead, over 80 percent will see increases. That’s over half our policyholders that swung from a decrease to an increase due to water-loss trends.”

Citizens, created by state government to serve as the insurer of last resort in Florida, has called for rate increases averaging 6.9 percent for most of the homeowners, condo owners and on rental property; the hike for wind-damage policies on the coast would average 8.2 percent. Actual rates would vary widely by geography and policy details.

Citizens’ administrators outlined their proposal during a hearing before the Office of Insurance Regulation in Tallahassee. The office has until Sept. 9 to rule on the first batch of proposed rates. You can find the details of Citizens’ proposals here.

Regarding water damage, the trend involves losses not related to weather — and appears remorseless, according to Citizens’ data. Losses topped $500 per policy in 2013 and are on track to hit $1,328 this year. Most of those claims were concentrated in Dade, Broward and Palm Beach counties. Citizens attributes the trend to aggressive marketing of AOBs in the region.

The news wasn’t all bad. For example, Citizens’ reserves now amount to $7.5 billion. That means the insurer could pay claims if Florida suffers a major hurricane — one Florida can expect once in 100 years — without forcing ratepayers to cough up special assessments.

According to Citizens president Barry Gilway, that was a particular priority for Gov. Rick Scott.

It helped that Citizens has sold much of its risk on the third-party reinsurance market. And an aggressive “depopulation” program has shifted more than 70 percent of Citizens’ customer base into the private insurance market.

But the news was bad enough for policyholders. Mel Montagne, president of Fair Insurance Rates in Monroe County, representing policyholders, urged regulators to deny or at least delay any increase in his county. The average proposed hike there is 8.9 percent.

“The cumulative effect of these base rate increases, plus the subsequent increases in fees and surcharges, has driven our rates to be among the highest in the state,” he said. “Even though Monroe County has not had a big storm in almost 12 years, our residents face their own economic storm every time they receive a Citizens renewal invoice.”

“Teachers, cooks in restaurants, firefighters, police officers, people who coach sports teams — these are the people most significantly impacted by the rate increase before you and the rate increases of the past dozen years,” he said.

“Windstorm rates are causing a disaster in Monroe County. It’s not a big, sexy disaster with tarps on the roofs and water in people’s living rooms. It’s a slow-motion disaster where, little by little, people can’t afford to continue to stay there.”

Gilway resisted suggestions that Citizens chip away at its reserves, which he said took 12 years to build. If that happens, the insurer won’t be able to handle a big storm, he said. “We will actually be hitting the surplus every year, and that surplus will reduce. Ultimately, that means we’ll be back in a scenario where we’ll be subject to assessments in the event of a one-in-100 years loss.”

Gilway plans to push for reform of AOBs when the Legislature next meets. He can expect support from the Florida Roofing and Sheet Metal Contractors Association, whose Cam Fentriss complained of dodgy contractors who approach homeowners with offers to repair perfectly good roofs in exchange for an assignment of benefits — and then throw up shoddy replacements.

“We don’t want to see it become a runaway train the way it has with water damage claims,” Fentriss said. “We’re very serious about trying to protect the integrity of our industry. But, also, we want consumers to have a good roofing experience, not a bad one.”