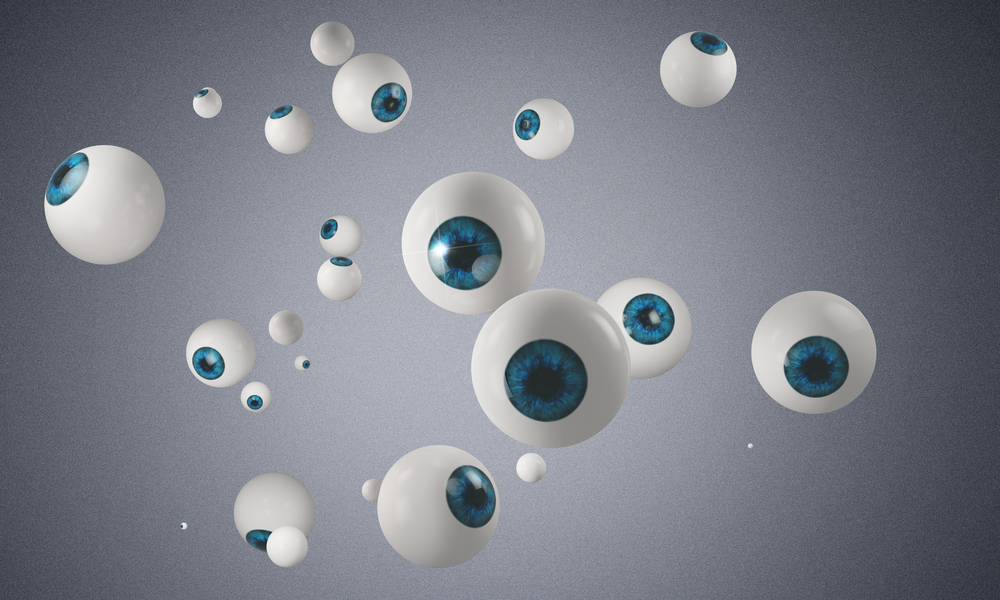 It’s been several years since the war ended.

Many of the veterans who fought the battles of this war are no longer with us.

All that’s left are the headlines declaring the end of hostilities.

I am referring, of course, to the “Eyeball Wars” that raged through the last decade and the beginning of this one.

And while a fragile peace has held for nearly five years, the threat of renewed fighting looms, say some Capitol insiders.

Need proof the war could be heating up? The Florida Optometric Association is pouring millions of dollars into legislative races this election cycle.

Record show that through July 29, the Florida Optometric Association and associated organizations have given more than $2.1 million to committees and candidates across the state.

Are the optos making all of those contributions because they believe in good government? Undoubtedly. But they may also be looking to have the rules and regulations governing the profession changed and/or softened. Specifically, the optometrists’ lobbyists, the well-skilled David Ramba, Bill Rubin, and Michael Corcoran, could push during the 2017 Legislative Session for optometrists’ scope of practice to be expanded.

That’s what the last war was about.

It was between optometrists, who test vision and fit patients for eyeglasses, and ophthalmologists, medical (or osteopathic) doctors who specialize in eye care.

They skirmished over scope of practice — what kind of care a health care professional can provide — and how optometrists were allowed to care for patients.

Indeed, the Florida Optometric Association has long had its own well-established stable of influence professionals.

The next dispute was over contact lens manufacturers wanting to prevent retailers from selling or advertising contact lenses below a set price.

Sen. Tom Lee, brought in lobbyists from Las Vegas, Utah, and Washington, leading former Senate President Don Gaetz to joke that Lee, another past Senate president, deserved the “Visit Florida” award for the number of lobbyists who traveled to the state to testify on the bill.

Lee noted the number of people who wear contact lenses and the amount of money they could save if the Legislature passed a bill.

State Sen. Jack Latvala also waded into the fraught world of vision care, once pushing a measure to prevent the concentration of too much control by insurers over access to eye and vision care.

The Clearwater Republican wanted to prevent health insurance providers from forcing either ophthalmologists or optometrists — perennial foes in legislative food fights — from joining a particular network.

That would have spared vision care providers the expense and limitations that go along with joining a given insurance network.

His bill explicitly said insurers could still contract with other vision care plans, but that they could not collude to restrict vision care providers from accessing certain suppliers or laboratories.

At the cessation of conflict, two of the main lobbying protagonists, Rubin and Brian Ballard, reached an agreement that there would be no further hostilities.

But this has always been a fight with serious implications for interested insiders of The Process, combining regulation, prestige and good ol’ fashioned money. War could break out at any time.

Editor’s Note: After our story ran, Mark Landreth, who managed the Florida Optometric Association from 1986-98, wrote to add that optometrists “have been treating posterior chamber eye diseases since 1986 and glaucoma since 1992. [The posterior chamber is the fluid-filled space behind the iris but in front of the lens.] They are now authorized to treat using oral medications.”