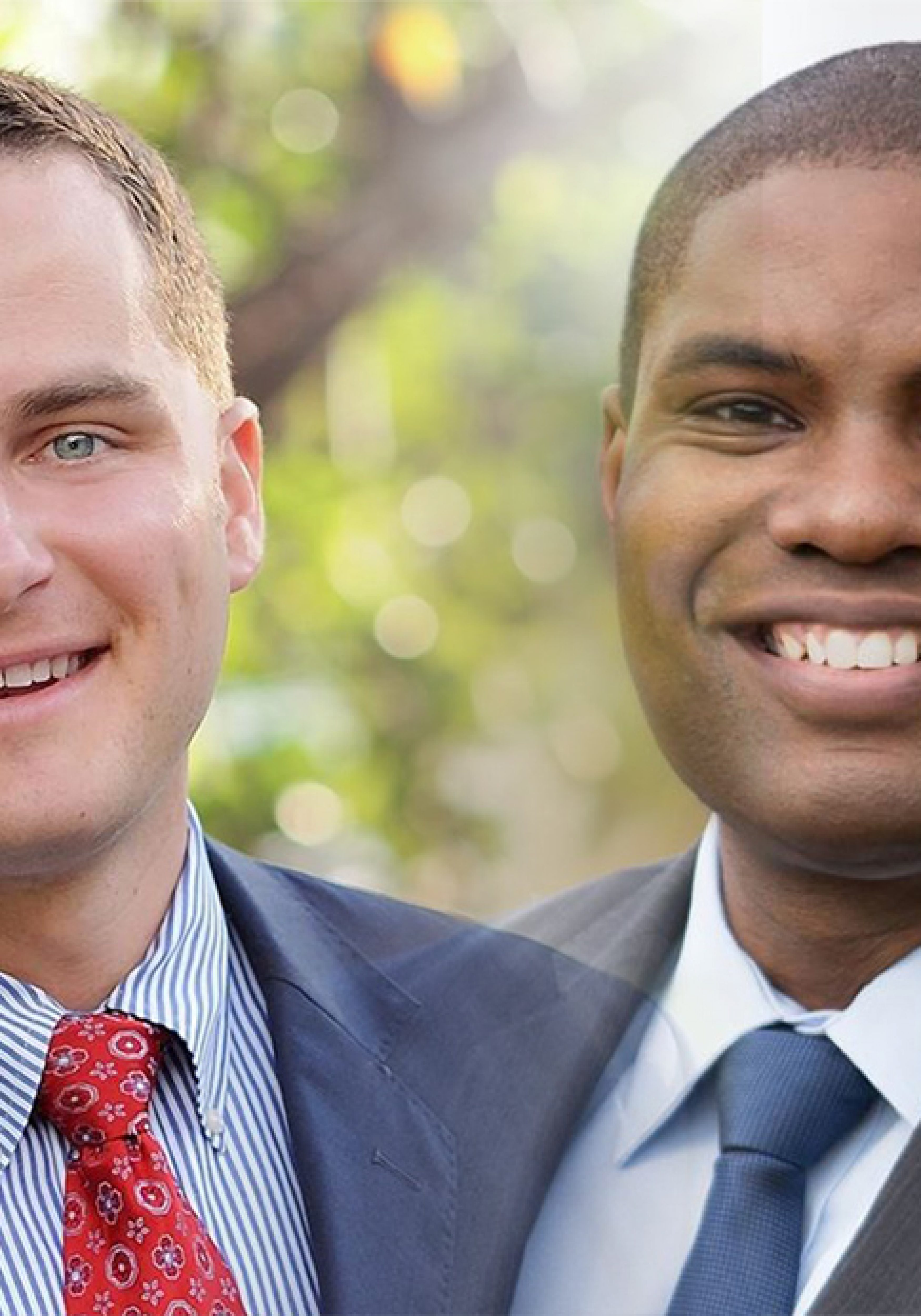 Byron Donalds has raised more than $35,000 since the beginning of August, boosting his fundraising total to more than $150,000.

Other donors included the Eagle Forum PAC, Florida Foundation for Liberty, Florida’s Right to Know PC, and Adams St. Advocates, all of which gave $1,000.

Donalds has spent $52,207 since July 30. Records show Donalds spent a significant amount of that money on mailers, radio ads and consulting services. He has spent $131,001 since opening his campaign account, and ended the most recent reporting period with $26,336 in the bank.