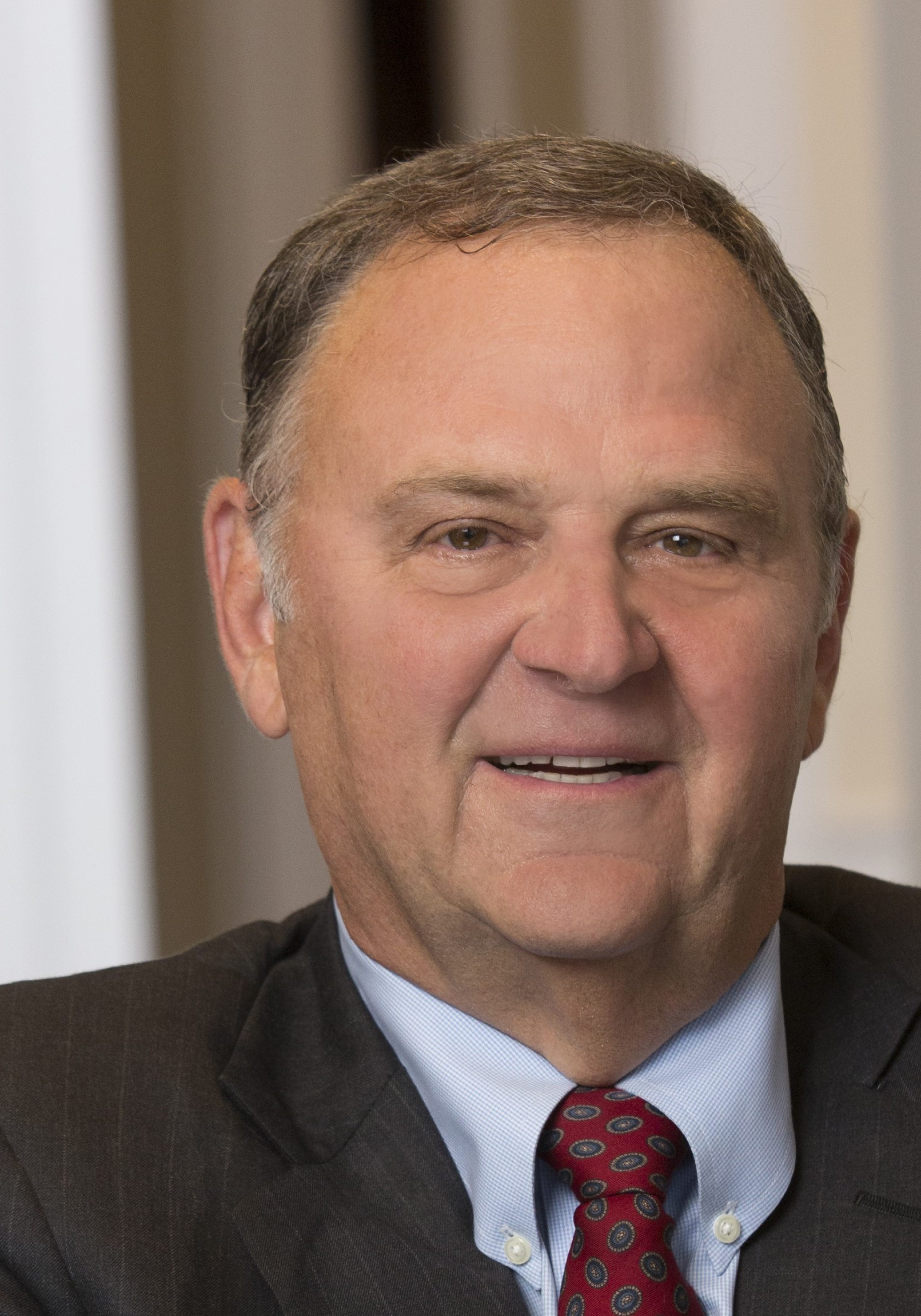 More important, Tanzler’s camp says, its internal polls are showing a trend of undecided voters breaking toward Tanzler, Lake Ray, and Bill McClure … and not toward the front-runner John Rutherford.

Two recent polls, done by what is being called a D.C. polling outfit, show the trend.

A poll of 300 people on Thursday night, meanwhile, showed Rutherford holding at 29, but the field closing on him.

With a MOE of 5.7 percent, Tanzler could be in a statistical dead heat in the most recent poll.

In both polls, the survey sample matches the Tanzler campaign’s projection of the electorate: 59 percent surveyed were from Duval, 26 from St. Johns, and the balance from Nassau County.

This inability to make the final sale creates an opening for Tanzler, whose favorability has moved from 30 to the mid-40s.

This explains a pivot in messaging; Tanzler’s latest family values ad is a way to burnish favorable numbers, and the bet made is that undecideds will continue to break as they have been.

If that’s the case, Election Night might be closer than the most recent public poll of the race suggests.