Alan Grayson looms large in race to succeed him in U.S. House 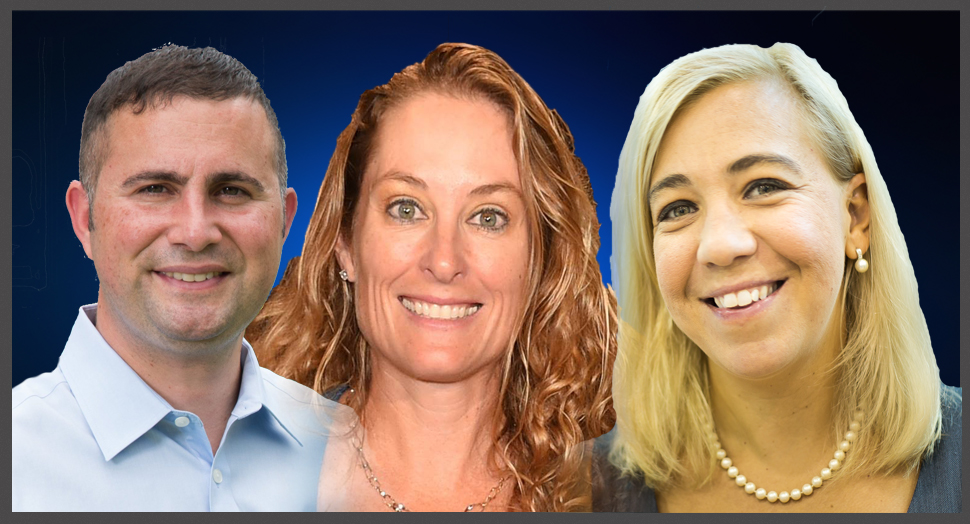 Even though he’s not running for re-election, U.S. Rep. Alan Grayson has very personal connections to the campaign in his Florida district.

His new wife is facing off against his former district director for the Democratic nomination in the 9th Congressional District at the end of the month, and they also face a state senator and a party activist.

Whoever wins the Democratic primary faces the winner of the Republican contest between the vice mayor of the city of Kissimmee and a businessman-engineer in the Democratic-leaning district. Incumbents seeking higher office and recent redistricting have prompted Florida’s most active congressional campaign in several seasons.

The district covers the southern half of the Orlando metro area and farming areas to the south and west. More than two-fifths of registered voters are Democrats, less than a third are Republicans and more than a quarter have no party affiliation.

Grayson isn’t running for re-election, instead seeking the Democratic nomination for the U.S. Senate. Grayson remains popular in the district with his shoot-from-the-hip brand of liberalism, though he has been mired in a messy separation from the mother of his children and was the subject of a House Ethics Committee probe.

For the most part, the Democratic candidates have very little ideological differences, though state Sen. Darren Soto is considered slightly more conservative.

Susannah Randolph had worked as Grayson’s district director in Orlando before deciding to run for the seat. She is half of a local political power couple – her husband, Scott, is a tax collector and former state lawmaker. Randolph has worked for progressive advocacy groups ACORN and Florida Watch Action, and is backed by several unions. She says raising the minimum wage to $15 an hour is a priority.

“I’ve worked in a congressional office and know how government can work for people,” Randolph said at a recent candidates’ forum.

Grayson’s wife since May, Dr. Dena Minning Grayson, a biomedical researcher, has been using her husband’s surname and his image, including in a TV commercial in which he stands next to her at the end.

The redistricting increased the proportion of registered voters in the district who are Hispanic from about a quarter to almost a third, but Soto is the only Hispanic Democratic candidate. He says he’s hoping to be the first Puerto Rican candidate from Florida, which has become the top destination for Puerto Ricans leaving the island amid an economic crisis.

Since the Pulse nightclub shooting, Soto has championed state legislation to prohibit the sale of weapons, without a background check, to people who have been put on no-fly or watch lists. Soto and other lawmakers have unsuccessfully tried to get the Florida Legislature to convene a special session on the matter.

The fourth Democratic candidate, lawyer and college instructor Valleri Crabtree, has been active in Democratic politics in Osceola County for the past decade, serving as chairwoman of the local Democratic Party executive committee.

On the Republican side, Wanda Rentas, who works for the South Florida Water Management District, is the first Latina commissioner for Kissimmee. She was raised in Puerto Rico and has sold herself as an everywoman who understands problems facing working families.