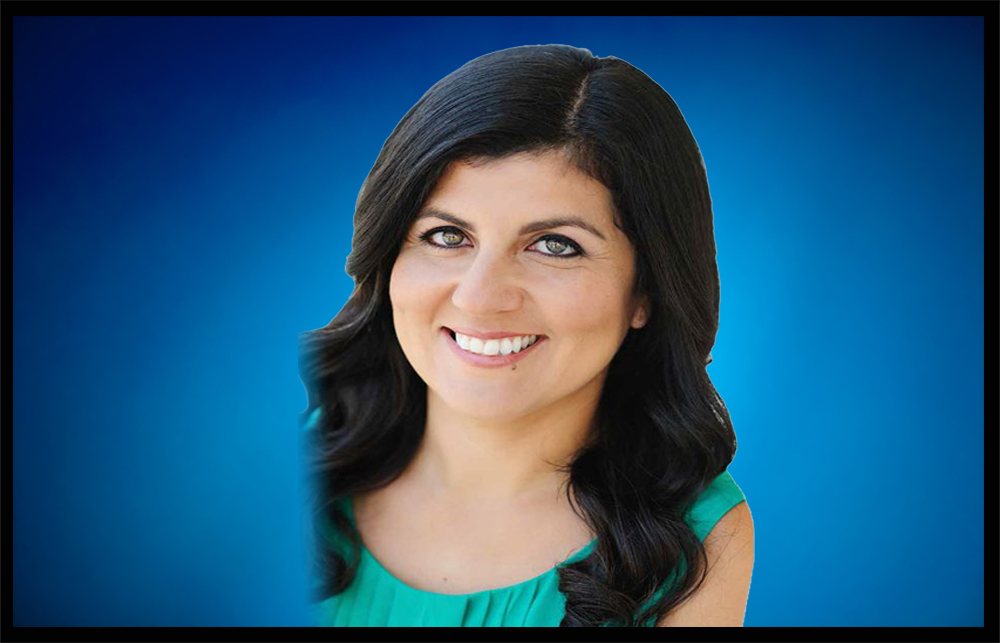 With all precincts reporting, Toledo held a 222-vote margin out of more than 12,000 votes cast.

The district includes all of Davis Islands and South Tampa while extending into southern Hillsborough County and north to the Town ‘n Country area. Dana Young, who represented this Republican-leaning district, will be running in November for the state Senate.

Toledo, who lost a close runoff last year for a seat on the Tampa City Council, was a staunch supporter of the controversial TBX plan by the state Department of Transportation. It would include express toll lanes alongside existing interstates.

Smith, while not rejecting TBX outright, has expressed concern about some of its proposals.

Toledo also played to anti-immigration sentiments with mailer this month that opposed granting in-state college tuition for what she called “illegal immigrants.” She also wanted to repeal a law allowing undocumented immigrants to receive a Florida law license.

These measures were championed by Republican Gov. Rick Scott during his re-election bid.

Smith’s campaign concentrated on a face-to-face approach, knocking on what she said were more than 13,000 doors in her district and attending many candidate forums.

Smith, making her first try at public office, founded The A.D. Morgan Corporation, in 1989 at the age of 29. She graduated from the University of Florida with an architecture degree and later earned a master’s in building construction.

She has also served on the Tampa/Hillsborough Expressway Authority since 2009 before stepping down as chair when she announced her candidacy for the House.

“I’ve known Rebecca for many years and know that her word is her bond,” Judd said in his endorsement. “She is honest, straightforward and direct. Rebecca has a deep and abiding respect for law enforcement and first responders.”

David Singer, the Democratic nominee for HD 60 who will face Toledo in November, released a statement linking her victory to the rise of Republican Donald Trump.

“Donald Trump has used the most divisive rhetoric of anyone in politics in recent memory,” Singer said. “And Jackie Toledo is on board with his positions and out of touch with the needs of our district and our state. We should focus on fixing our roads, schools and business climate, not defunding Planned Parenthood.

“I am confident our campaign will be victorious ‪on Nov. 8 because voters want a practical, pragmatic voice to clean up Tallahassee and make government more responsive to the needs of our community.”