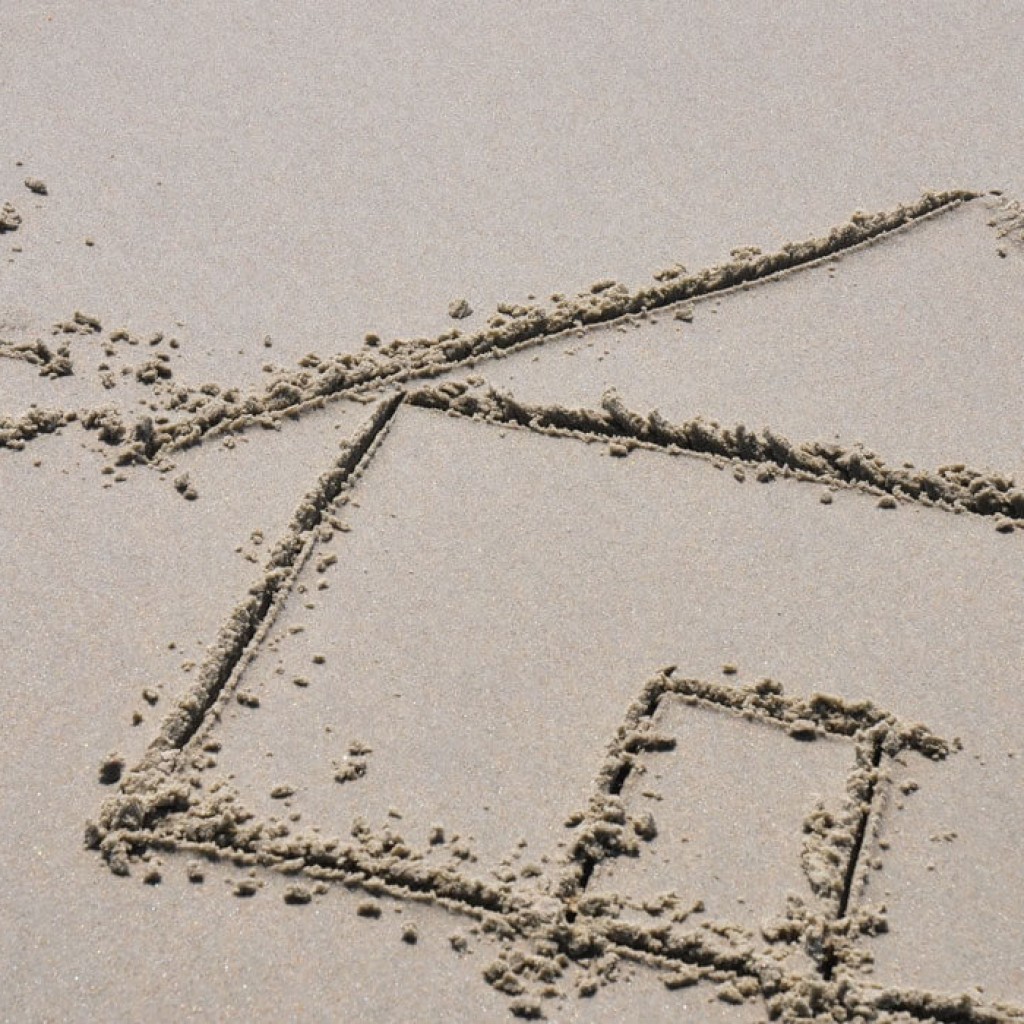 A business coalition warned Florida homeowners Thursday against signing away their insurance claims for Hurricane Hermine damage to dodgy contractors or attorneys.

The warning came amid a gathering campaign against such assignment-of-benefits agreements — sometimes known as AOBs. The effort promises to figure prominently when the Legislature meets next year.

“Sadly, storms bring out scam artists seeking to cheat the system and take advantage of people during a crisis,” said Mark Wilson, president and chief executive officer of the Florida Chamber of Commerce, which leads the Consumer Protection Coalition.

“We urge homeowners to be mindful of home repair vendors offering deals too good to be true and to look closely before signing any document that gives someone else control of their insurance policy,” Wilson said.

Business leaders blame AOBs for a proposed increase of nearly 7 percent next year on premiums for property insurance sold through the Citizens Property Insurance Corp. — the state-run insurer of last resort in Florida.

Contractors and attorneys persuade homeowners to sign away their claims via AOBs in exchange for quick repairs. Citizens has complained that bad actors, especially in South Florida, have been inflating repair costs and forcing expensive litigation.

Better, the coalition said, to contact your insurer directly. It recommended hiring only reputable contractors and demanding to see their credentials.

“After a storm, people should be focused on getting their lives back to normal, not worrying about whether they are going to be the victim of an insurance scam,’’ said Michael Carlson, president of the Personal Insurance Federation of Florida, a member of the coalition.

“Times like these underscore the need for assignment of benefits reform to ensure consumers are protected.”

Speaking of scams, Florida Attorney General Pam Bondi has fielded 35 reports of price gouging through a hotline she has activated to field complaints. Twenty-four were against businesses in Leon County.

“My investigators have been following up on the complaints, contacting the consumers and businesses, and making site visits to the businesses, where appropriate, to ensure that if there is a potential pricing issue, the business is advised immediately so that it can change its practices and make refunds,” Bondi said in a written statement.

“Our review of the complaints, collection of further pricing documentation, and follow-up actions are ongoing,” she said.

FEMA never demands a fee for such services, Atwater said.

Citizens had received 573 Hermine-related claims at last count, mostly from the Tampa area, spokesman Michael Peltier said. The insurer has already contacted about 80 percent of those policyholders.

“Nothing unusual to report,” Peltier said.

The state Office of Insurance regulation has notified insurers to report their post-Hermine claims.

“The office will be collecting claims data from insurance companies related to Hurricane Hermine and issue a report when the submissions are sufficient,” spokeswoman Karen Kees said.

Insured losses from Hermine could hit $500 million in Florida and other Southeastern states, according to Karen Clark & Co., as cited in an update posted by Fitch Ratings Inc. Fitch said the insurance industry could manage the losses.

previousThe summer of love, pain, tragedy, and faith for Scott and Susie Plakon

nextAnother attempt to expand the HRO is coming to Jacksonville