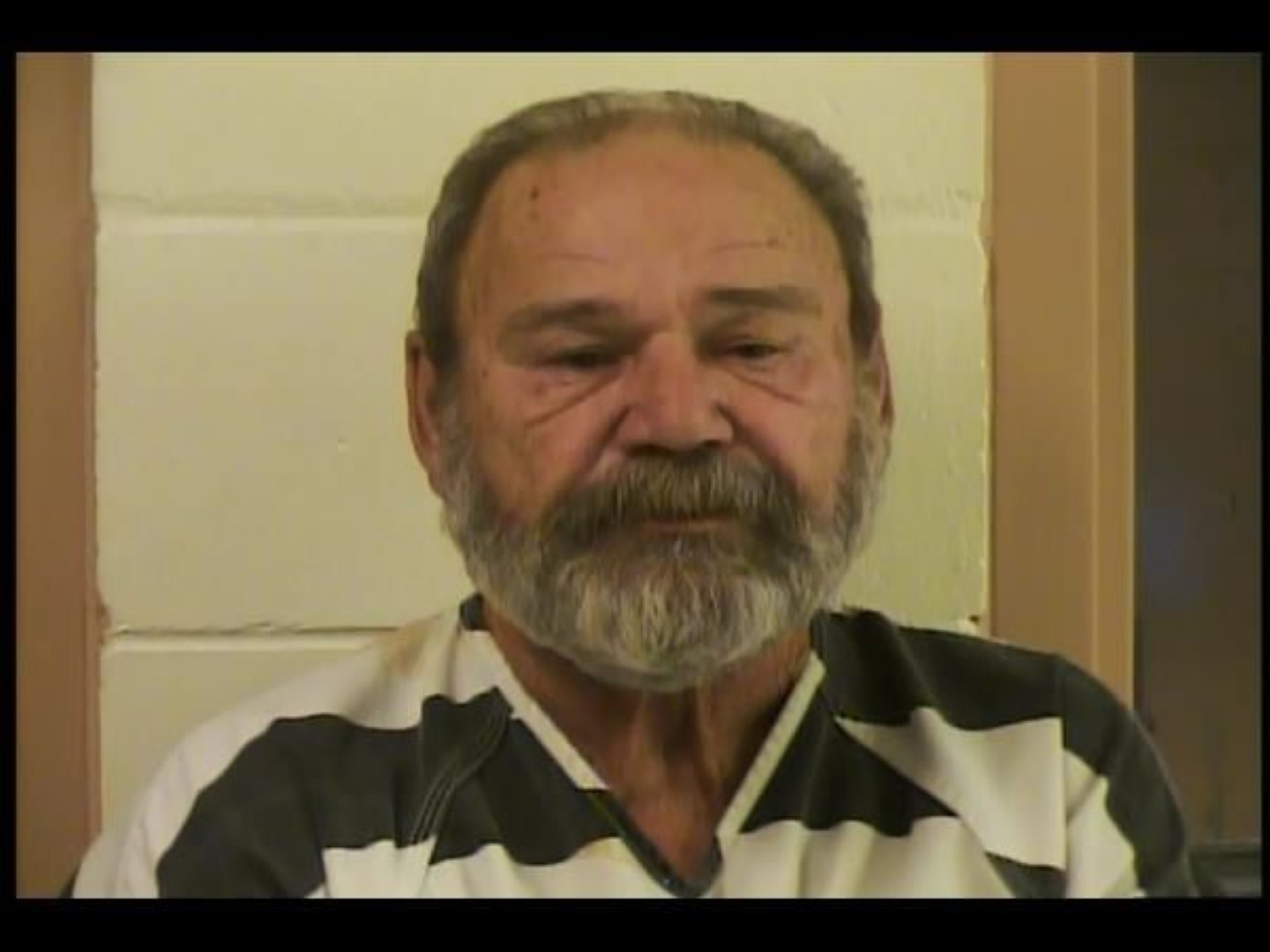 A tangled Florida Panhandle case involving a sheriff, accusations of misconduct, and an argument over gun rights has taken a new twist: a homicide.

State authorities announced Monday that they had arrested Floyd Eugene Parrish on a second-degree murder charge. The 61-year-old Bristol resident is accused of shooting James Lester Nesmith just before midnight on Saturday. Parrish remains in jail, but his attorney, Ryan Andrews, contends that his client shot in self-defense and said it “smells like a political arrest.”

Parrish was one of the central figures three years ago in an incident that triggered an unsuccessful corruption probe against Liberty County Sheriff Nick Finch. Parrish was arrested in early 2013 by one of Finch’s deputies during a traffic stop for carrying a pistol in his pocket without a concealed weapons permit. Two hours later, Finch arrived at the jail and had Parrish released.

Finch said at the time he released Parrish because he did not believe state gun laws should trump the Second Amendment. He also insisted that it made little sense to charge Parrish since so many people in the small rural county routinely carry guns in their cars and trucks.

But the sheriff was charged by state prosecutors with official misconduct and destroying public records. During Finch’s trial, prosecutors contended that Finch actually released Parrish as a favor to his family for their political support during the 2012 sheriff’s race.

Gov. Rick Scott suspended Finch after he was arrested, but the Republican governor came under criticism from gun rights advocates. Scott reinstated Finch after a jury quickly acquitted him of all charges in October 2013.

Finch said Monday his decision to release Parrish back then had nothing to do with the murder charges now pending against Parrish.

Parrish was arrested by the Florida Department of Law Enforcement. An FDLE news release states that the 53-year-old Nesmith was visiting Parrish at his house when the two began arguing and the shooting occurred.

But Andrews maintained Parrish was defending both himself and his wife and should have been shielded from arrest under Florida’s stand your ground law. That 2005 law also expanded the state’s “Castle doctrine,” regarding the right of someone to defend themselves when they are attacked in their own home.

FDLE was involved in Finch’s arrest back in 2013. But Finch said Monday it’s routine to ask state authorities to handle murder cases because his agency is so small. He said this is only the second murder case to happen in the nearly four years he’s been in office.

“We’re close to Tallahassee and we’ve got a good working relationship with them,” Finch said.