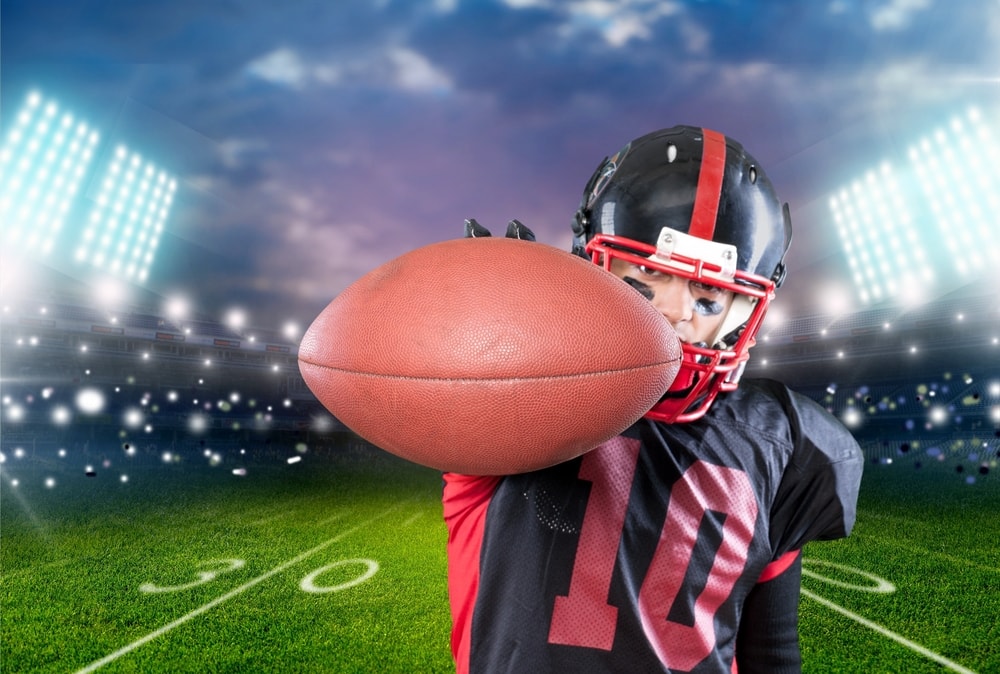 A Christian school in Tampa is suing the state’s high-school athletics oversight body over its ban on pre-game prayer broadcast over loudspeakers.

The school says the FHSAA “refused to allow the school to offer a prayer over the loudspeaker before the Division 2A state championship football game in December 2015,” according to a press release.

But the head of the association said both teams were allowed to pray together on the field before the game — just not over the loudspeakers. The FHSAA oversees 32 male and female high-school sports played by 285,000 Florida students.

The refusal to allow the pre-game prayer caused Jacksonville Mayor Lenny Curry to take to Twitter, calling the decision “absurd,” “cockamamie,” and saying it was “ridiculous that two private Christian schools were denied the right to pray before the game.”

Tim Euler, head of Cambridge Christian, said in a statement this week that “prohibiting pre-game prayer sends the wrong message to students.”

Representing the school is the Greenberg Traurig law firm and the First Liberty Institute, a non-profit law firm that focuses on religious freedom cases.

“When Cambridge Christian presented to the FHSAA Sept. 26 about changing (its) administrative procedure, the Board of Directors shared that they would look into the matter diligently,” spokesman Kyle Niblett said in a Wednesday email. “Unfortunately, Cambridge Christian declined to follow that standard process and decided to pursue their wishes through legal action.”

In a previous story on FloridaPolitics.com, FHSAA executive director Roger Dearing explained the game was played at a “public facility, predominately paid for with public tax dollars,” which made the facility “off limits” for public prayer due to “federal guidelines and precedent court cases.”

The association has pointed to a 2000 U.S. Supreme Court decision against prayers on stadium public-address systems because that gives “the impression that (the school) was endorsing the prayer.”

But, Dearing added, officials had “accommodated their request by allowing the teams to pray together on-field at the 50-yard line prior to the start” of the game.

“The FHSAA has always accommodated pre- and post-game on-field prayer opportunities,” the association said in a later news release. “Likewise, the FHSAA has never prohibited teams from praying on the field or court, before or after a competition.”

Conservative lawmakers have had the association in their crosshairs for the last five years, though for other reasons.

They’ve said constituents have long complained about their children not being able to play certain sports because of strict transfer rules. Some bills filed would have eliminated the organization altogether.

Legislation enacted this year contains a section for school districts to amend their eligibility requirements for high school athletes.