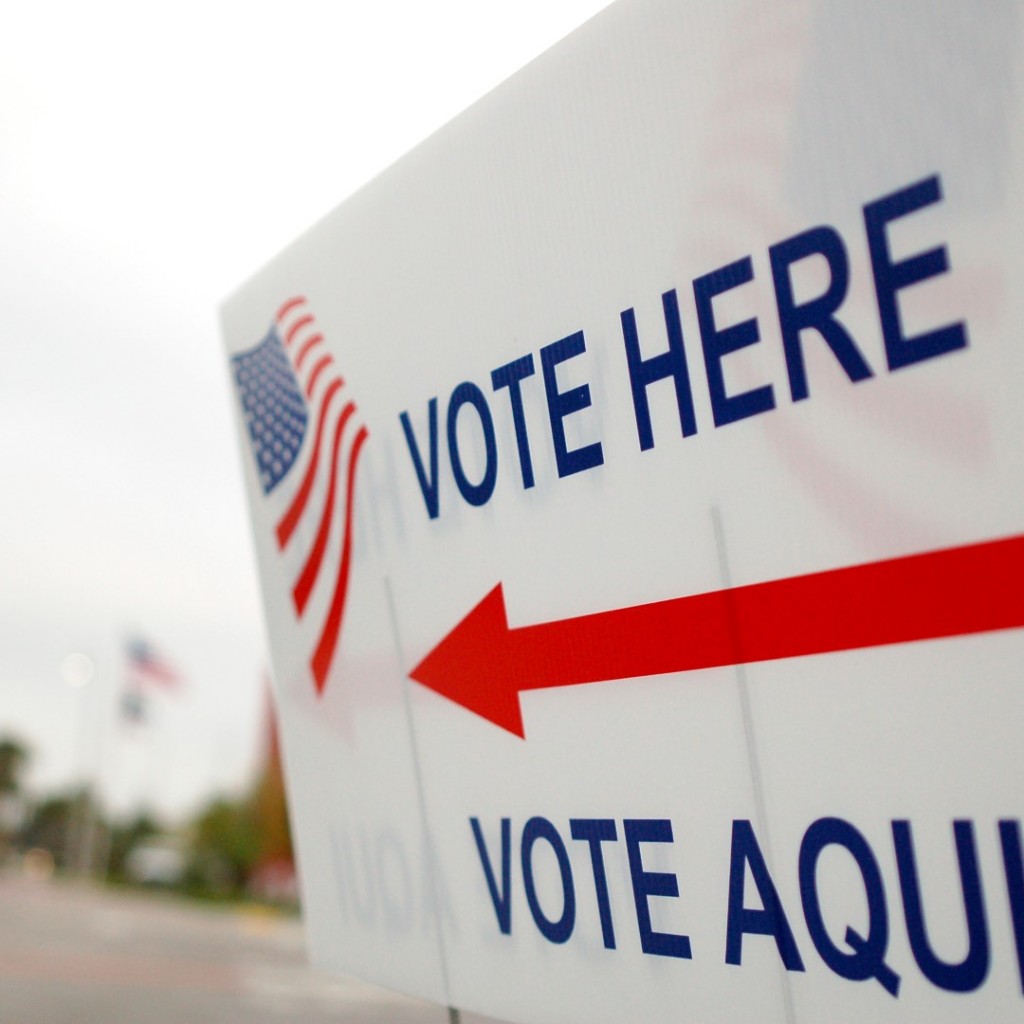 Clinton is winning all the age groups handily. The only age group that is relatively close is Hispanic voters 65 or older: 49 percent prefer Clinton and 39 percent favor Trump.

The survey pool was picked to represent a party makeup that falls somewhere between the Hispanic voter turnouts of 2008 and 2012 and the current voter registration. In other words, today’s voter registration totals show a far larger number of independent or third-party Hispanic voters than showed up at either of the last two elections, and the poll split the difference. So 39 percent of the respondents were registered Democrats, 30 percent were registered Republicans, and 31 percent were either independents or members of third parties.

Clinton enjoys sizable leads over Trump when Hispanic voters were asked which candidate cares “about people like me;” “would create more jobs and strengthen the economy;” and “would take a stand to protect senior citizens.” Trump is slightly favored when such voters were asked which candidate “would secure our borders and strengthen our national security.”

AIF’s analysis notes Murphy may suffer from continuing low name recognition, anticipating that many Hispanic voters who don’t know him might vote for Rubio out of default.

The survey report’s numbers do not report any distinctions between the ethnic groups — Cuban, Puerto Rican, Mexican, Caribbean, South American, Central American — but AIF apparently did monitor those data, because it is referenced in one of the conclusions.

“While Clinton has a substantial lead in the top lines, the real data point we would point out is the number of undecided Republicans. If they come home to him, it’s possible that Trump will perform closer to Romney’s number with Florida Hispanics in 2012, which was around 40 percent,” AIF’s analysis reported. “However, the positive outlook ends for him there, as Trump is down 44 percent with non-Cuban Hispanics who will make up half of the likely Hispanic electorate.”

nextKevin Doyle: During hurricane season, pipelines expansion is a must-have