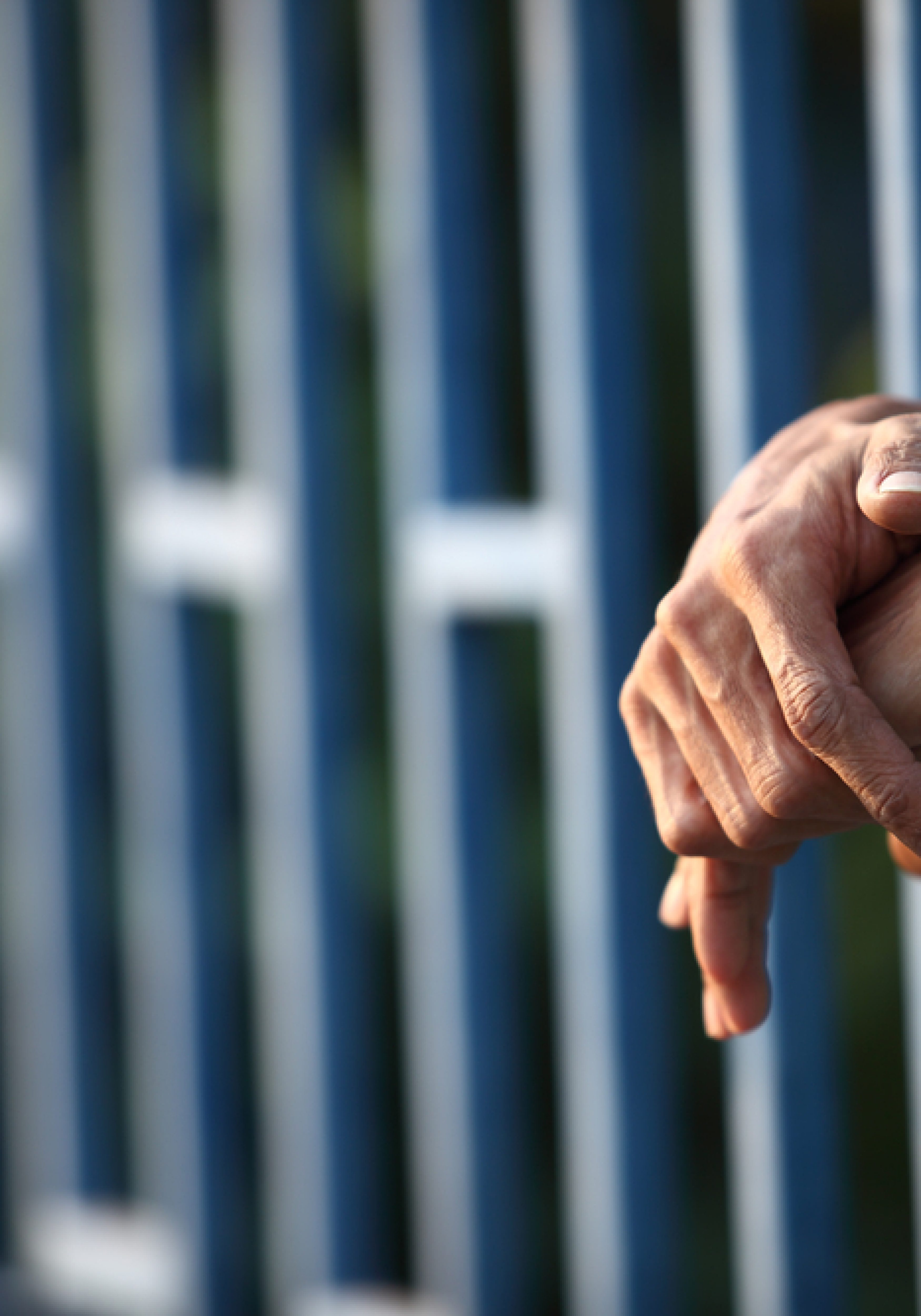 A Florida Department of Corrections spokeswoman Thursday said speculation about private prison operator The GEO Group muscling out nonprofits that run rehab and re-entry programs in the state “is false.”

Spokeswoman Michelle Glady responded to a FloridaPolitics.com report earlier in the day.

In a press conference, nonprofit heads said the department was shutting down programs that help ex-cons with drug abuse and other problems as they re-enter society, or as one advocate called it, “getting the prison out of the person.”

Bridges of America president and CEO Lori Costantino-Brown said its Orlando facility is the latest on the hit list.

She couldn’t say what was motivating the shutdowns other than a push to consolidate the state’s programs inside prisons themselves.

In an email, Glady provided a copy of a Sept. 26 statement from Corrections Secretary Julie Jones that she said “clearly defines the Department’s actions:”

“Contrary to recent statements made by Bridges of America, the Department is not ending our longstanding partnership with Bridges but rather is inviting them to join with us to expand our community work release and substance abuse treatment opportunities in Orlando.

“This is an exciting time for FDC and I want make it very clear that we are not limiting services or the number of individuals served. In fact, we are soliciting bids for a contract in Orange County that increases the number of work release beds and substance abuse care.

“Today, more than 60 percent of the Department’s substance use disorder budget is dedicated to treating only a small number of individuals. We know we can do better. We want to provide more services to treat an even greater number of individuals with the same resources. That is why … we announced the launch of Spectrum statewide, and with it the reshaping of services being offered to inmates.

“Our data has shown we need to adapt, to offer the right services at the right time in a person’s journey through incarceration. Expanding substance abuse treatment at all levels of incarceration helps us treat the greatest number of inmates who are at the highest risk to reoffend. Preparing these inmates with the proper tools to fight their substance abuse issues, allows us to prepare them for successful transition into community work release.

“Every action we take is strategic and advances our mission to serve Florida’s most challenging population by offering them the greatest chance to succeed.”

Kevin Cate, spokesman for Bridges of America, suggested that DOC’s plan is a smack in the face to those who need help.

“Their plan is to remove over 800 beds statewide and replace them with 75 beds in Orlando and 150 in Hillsborough, where no vendors even have a facility,” he said. “They refuse to deal with the net loss of beds.”