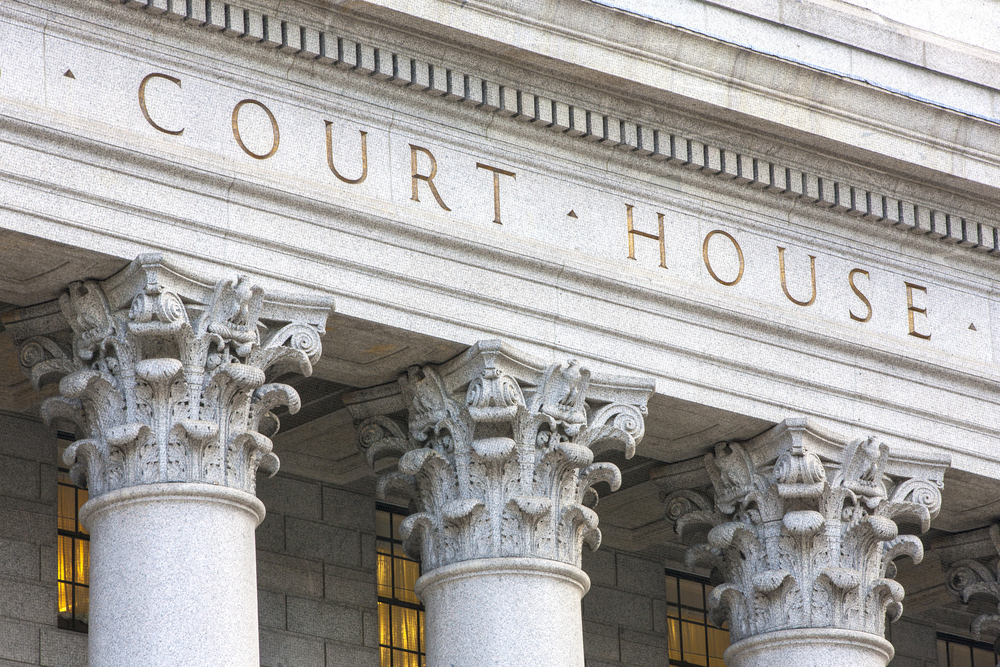 An attorney convicted of leading a $300 million gambling ring that used a veterans charity as a front and led to the resignation of Florida’s lieutenant governor is getting a new trial.

Florida’s Fifth District Court of Appeal ruled that Jacksonville attorney Kelly Mathis deserves a new day in court after deciding that the trial judge should have allowed Mathis’ legal team to call certain witnesses to bolster its defense.

“Appellant argues, and we agree, that the trial court abused its discretion by excluding evidence supporting his theory of the defense,” the appeals court panel wrote.

Mathis was convicted of 103 counts of racketeering, possessing slot machines and other charges and sentenced to six years in prison. He was accused of operating dozens of illegal internet cafes, and was one of the 57 initially arrested in the Allied Veterans of the World case. He was the only one to receive prison time.

The case led to the resignation of Lt. Gov. Jennifer Carroll and caused the Florida Legislature to ban internet cafes earlier in 2013. Carroll eventually settled her case with the state ethics commission, admitting she violated state ethics law and paying a $1,000 fine.

The trial judge said Mathis was not being charged as a lawyer, however, but as a member of the organization, and barred the jury from hearing that line of defense.

“We put our defense on in the courtroom. The problem was, 90 percent of the jury didn’t hear because the judge prohibited it,” said Mitchell Stone, Mathis’ lawyer. “If we can present all of that information to the jury, we will prevail.”

Reprinted with the permission of the Associated Press.