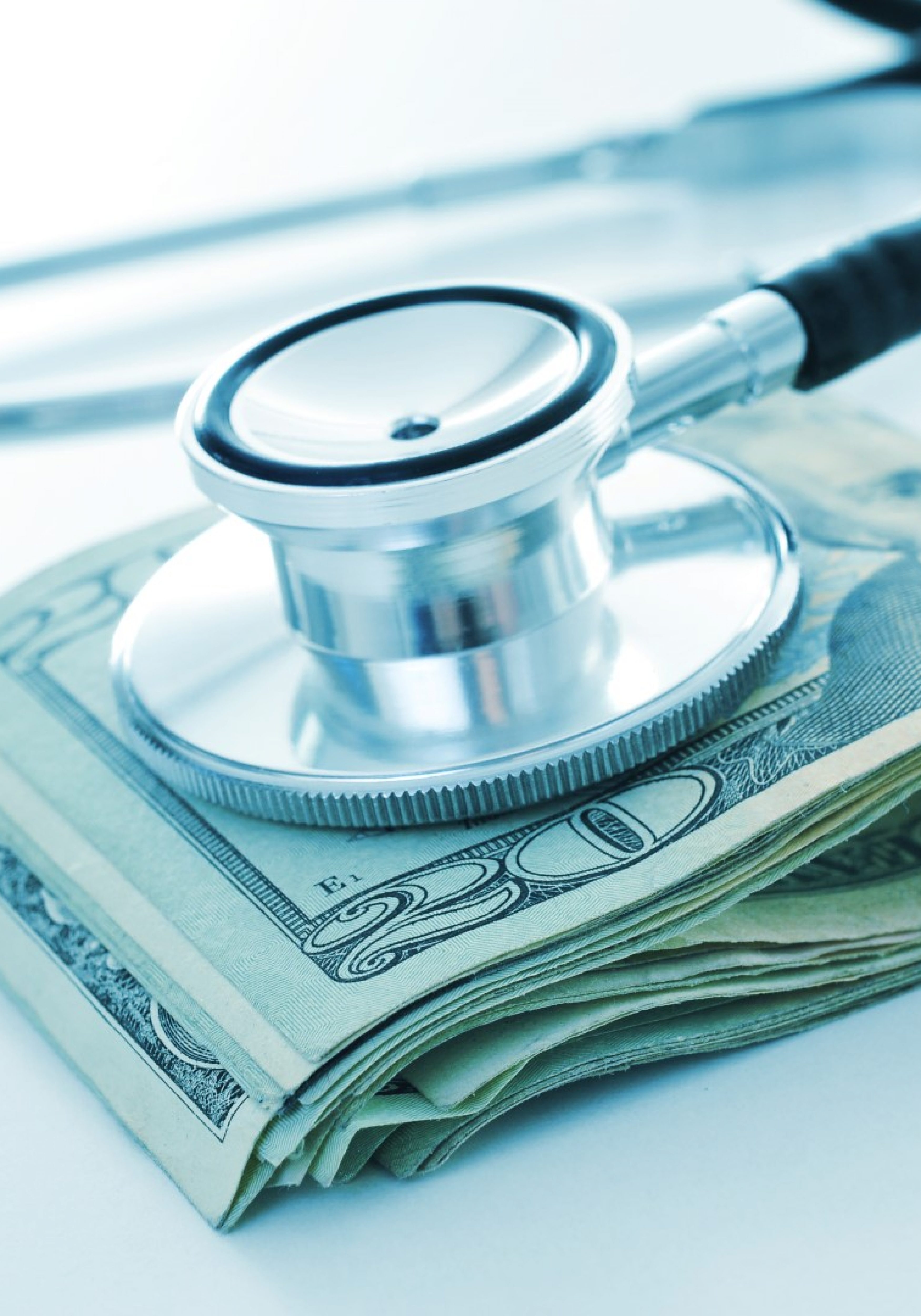 The number of Floridians with health insurance has grown by nearly 760,000 since the Affordable Care Act took effect, in part reflecting an increase of nearly 113 percent in the individual coverage market.

In other words, Florida’s uninsured rate declined from 20 percent to 16.6 percent. The state’s uninsured population continued this decline during 2015, according to The Kaiser Family Foundation — to 2.8 million people.

The loss ratio — the difference between benefits paid and premiums collected — for individual policies was high compared to those for group plans, however. Insurers paid about 91 cents per premium dollar, compared to 92 percent in 2014.

For small group plans, the figure was nearly 75 cents.

Furthermore, insurers seem to be leaving the market. Rich Robleto, deputy commissioner in the Office of Insurance Regulation, said coverage might be available from just a single insurer in 47 counties next year.

“We would like people to have more choice,” he said. But he added: “The lack of choice isn’t going to make prices increase.”

The individual market more than doubled during the past two years, growing by nearly 113 percent. The report attributed the growth to federal tax penalties for people who don’t buy coverage, and subsidies offered through the federal insurance exchange.

Additionally, under the ACA, no one can be denied coverage because of a pre-existing condition.

The small group market declined by nearly 27 percent over two years, continuing a trend in place before the law took effect.

“It is thought that small group employers are opting to self-insure or are no longer offering coverage for their employees and their dependents as their employees can often pay less by purchasing a policy through the Federal Exchange if those employees qualify for a subsidy and/or receive more comprehensive coverage,” the report said.

The ACA did not affect employer-provided plans.

In dollar terms, the overall commercial market generated more than $18 billion in premiums in 2015, up by nearly 18 percent over 2014. The individual market was worth nearly $7.9 billion and the group market worth $10.3 billion.

The law allowed people who already had individual plans to keep them, but the value of this market has declined markedly since 2013 — from $46 million in premiums paid to nearly $3.3 million last year.

However, “transitional” individual policies — purchased since 2014 but not on the federal exchange — must end coverage by the end of 2017.

The board advises state leaders on insurance issues and includes representatives of the insurance industry and other business interests. The panel also got started on its legislative wish list Wednesday. For more on that, see here.