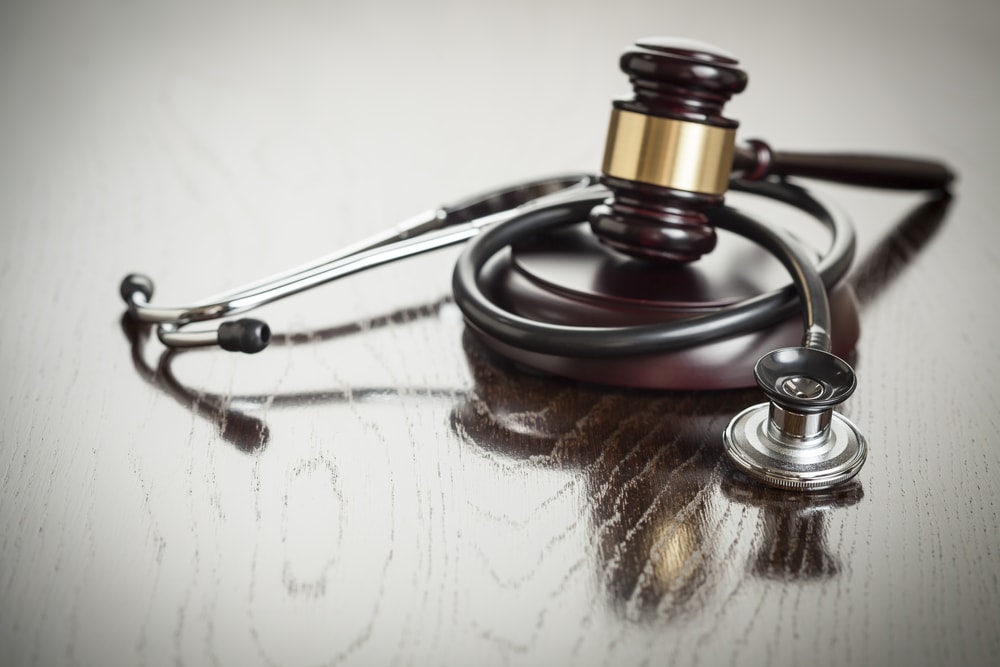 A second appeals court now has declared unconstitutional the state law limiting the amount of money awarded for pain and suffering when medical malpractice results in injury.

The 2nd District Court of Appeal in Lakeland this week joined the 4th District’s opinion regarding caps on what are known as “noneconomic damages.” The Florida Supreme Court still is reviewing that opinion, however.

In 2014, the high court struck down pain-and-suffering damage limits in medical malpractice cases where the patient died.

A year later, it ruled that the 2003 law capping medical malpractice awards at $500,000 could not be applied retroactively in cases where the patient was injured, but survived.

The state limited noneconomic damages from death or injury to $500,000 per plaintiff, and no more than $1 million from all defendants in a single lawsuit.

The Supreme Court’s 2015 decision said the “legal analyses for personal injury damages and wrongful death damages are not the same.”

But on Wednesday, a unanimous three-judge panel of the 2nd District agreed with a 4th District finding that “caps are unconstitutional not only in wrongful death actions … but also in personal injury suits (because) they violate equal protection.”

The underlying case involved a woman whose suit says her prematurely born daughter wasn’t treated properly at Peace River Regional Medical Center in Port Charlotte in 2010, resulting in the child being “fully dependent on others for the rest of her life and need(ing) 24-hour care.”

The case now under review by the Supreme Court was the 4th District’s decision to reinstate a $4.7 million damage award.

There, Susan Kalitan sued North Broward Hospital District and others over complications from carpal tunnel syndrome surgery. She said her esophagus was punctured during the administering of anesthesia.