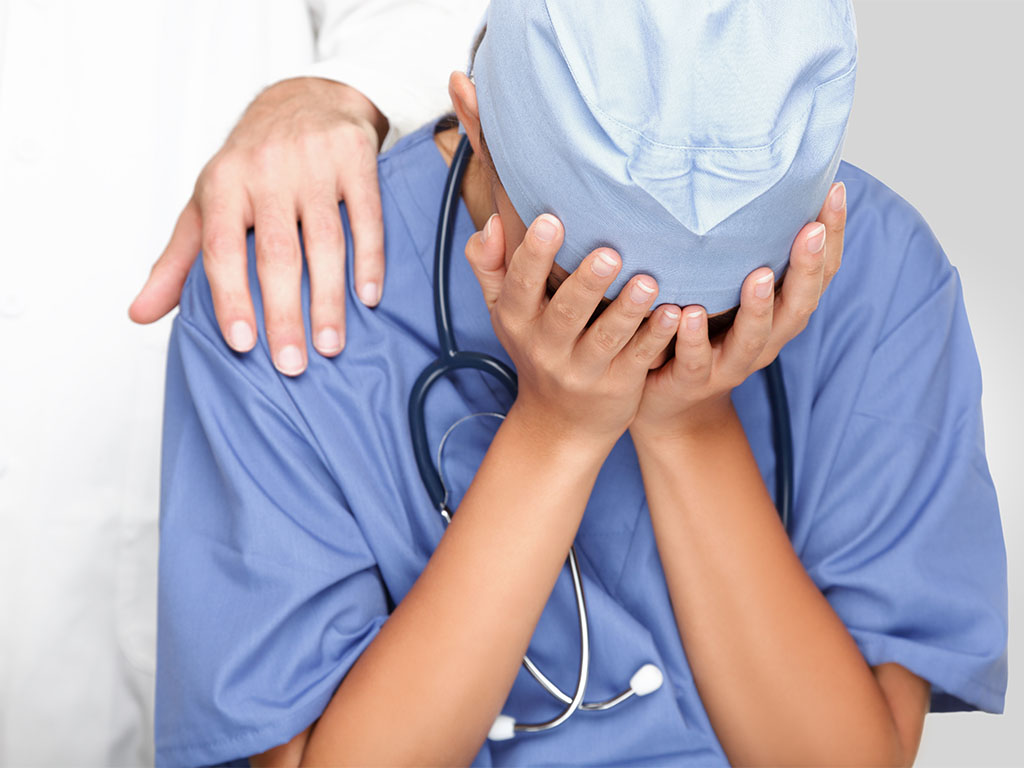 That’s what the state Supreme Court ruled Thursday in a Miami-Dade County case in which a woman suffered permanent damage to her leg from unnecessary surgery.

A jury awarded Kimberly Ann Miles $1.5 million, but Dr. Daniel Weingrad appealed the case saying the award should be limited to the $500,000 cap then-Gov. Jeb Bush signed into law.

An appeals court agreed with Weingrad, who operated on Miles more than seven months before the law took effect.

But the Supreme Court said the cap doesn’t apply because the damage was done before the law was passed.