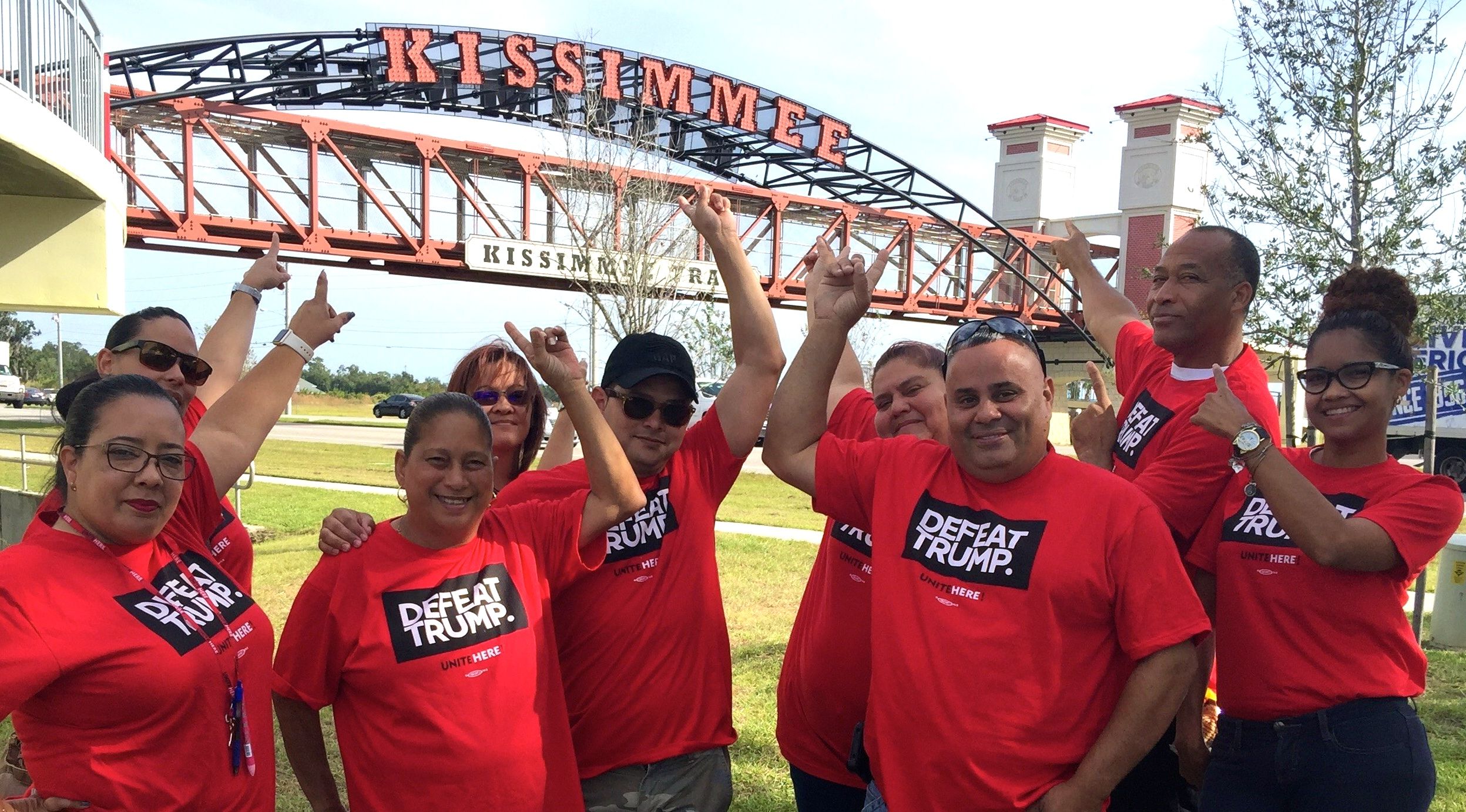 Alvarez is in a heated election battle with Art Otero in the non-partisan race.

UNITE HERE Locals 737 and 362 endorsed Alvarez and are backing him with the rally because Alvarez has taken a strong stand on advocating increased wages in the hospitality industry, said Jeremy Cruz-Haicken, president of Local 737.

Together those two union locals represent more than 21,000 housekeepers, dishwashers, custodians, and attractions workers from Disney and other Central Florida hospitality employers. More than 100 will be marching under the banner “Kissimmee Needs A Raise!,” near the Kissimmee Trail Bridge over John Young Parkway, between Donegan and Columbia streets in Kissimmee, he said.

Alvarez also has received the endorsement of the The Central Florida Central Labor Council, the umbrella group of most unions in the region, Cruz-Haicken said.

“For us, this mayor’s race is all about raising wages for hospitality workers in Central Florida,” he said. “We’re going to go into negotiations with Disney and other hospitality employers and we need people in elected office who will stand with us and join us, and Jose Alvarez will stand with us. We have full-time employees in the hospitality industry who make so little they live in motels on (U.S. Highway) 192. We’re determined to change that.”