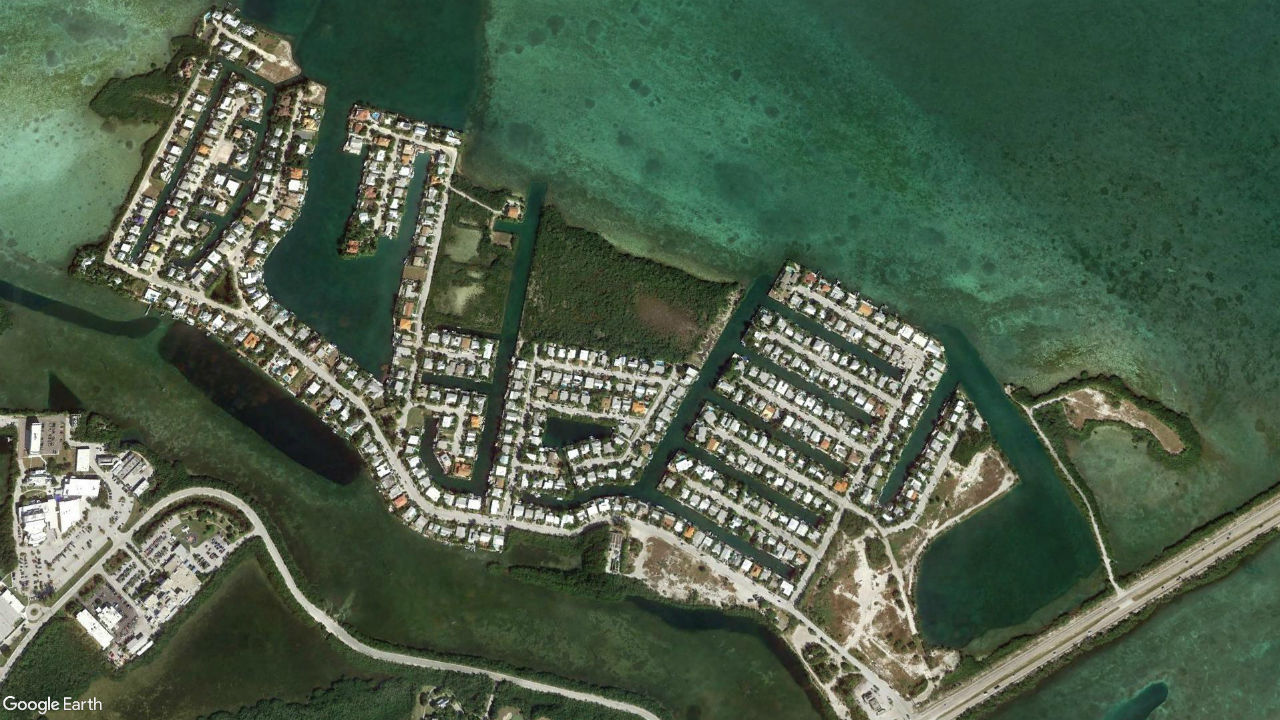 Residents of Key Haven voted decisively against a referendum to allow genetically modified mosquitoes to be released in a test to control the spread of Zika virus, while residents of Monroe County voted to approve the test.

The vote is non-binding and the district’s board of commissioners will have the final say on the test.

Key Haven had 419 residents, 65 percent, vote against the measure, while 224 people, or 35 percent, voted to approve the referendum. About 1,000 people live in the unincorporated community on Raccoon Key, an island about a mile east of Key West.

Monroe County voters also weighed in on the referendum with the majority favoring the test. County residents recorded 23,218, or 58 percent, for the test and 16,912, or 42 percent, against the measure.

Zika virus, a mosquito-borne disease linked to devastating birth defects, is expanding throughout Central and South America and creeping toward the U.S.

Key Haven was chosen because the mosquito species known as Aedes aegypti — the same kind that carries Zika — sparked a yearlong dengue fever outbreak in 2009 that infected at least 88 residents.

The proposed test angered many residents in the Florida Keys. They campaigned against the referendum saying they didn’t want to be guinea pigs for an experimental technology that could fly into their homes.

The modified insects — nearly all male — are created and bred in a lab with a genetic variant. When these GMO mosquitoes mate with females in the wild, up to 97 percent of their offspring can’t survive, according to Oxitec. If enough GMO mosquitoes are released and mate, the population eventually declines.

Mila De Mier, a real estate agent and single mother of three boys who lives a few miles from Key Haven, led the protest. Among her biggest concerns are the lack of long-term research on the mosquitoes, the fact that not all the offspring die immediately and concerns that the mosquitoes could permanently affect the local environment.

Last year she launched a Change.org petition that has garnered national coverage and more than 168,000 signatures, more than double the 75,000 people who live in the Florida Keys.