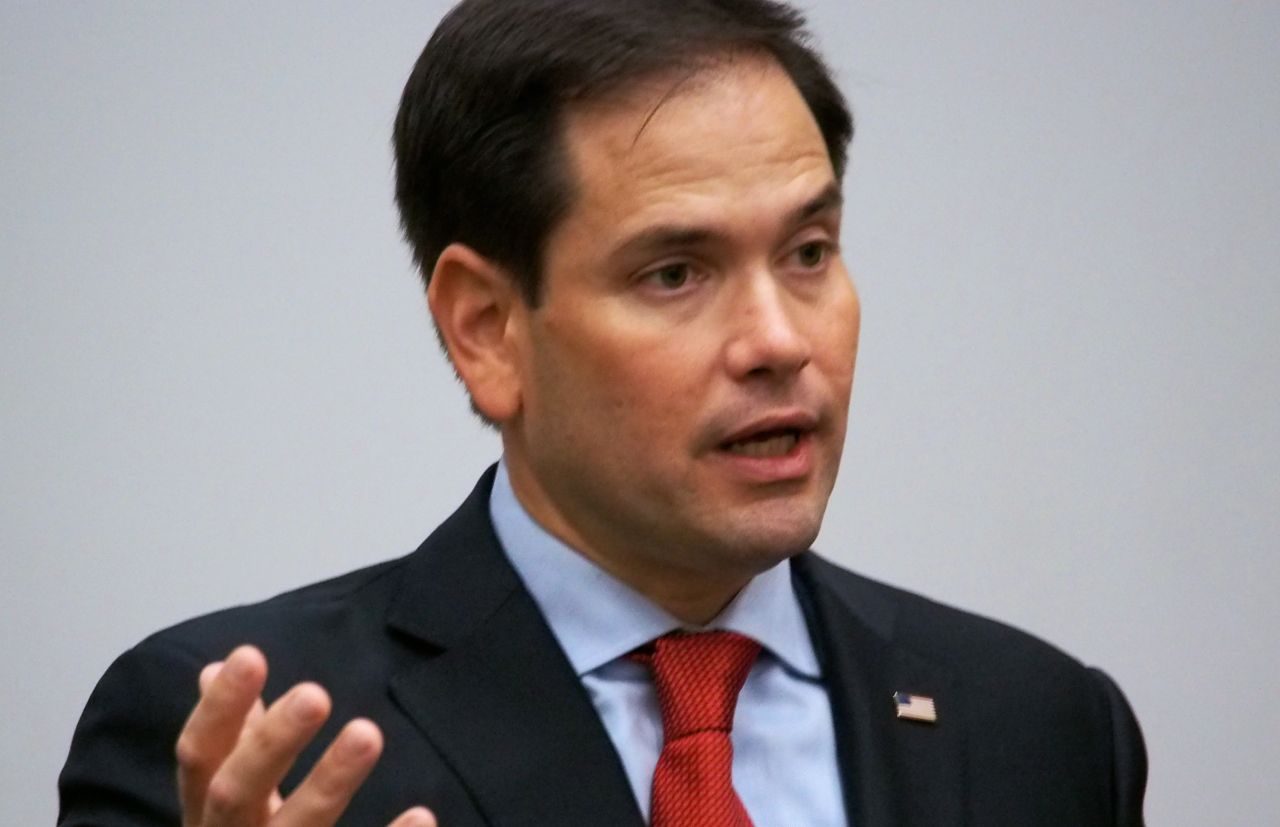 “I congratulate President-elect Trump‎ and Vice President-elect Pence on their victory,” said Rubio on Wednesday. “They listened to the frustrations and anxieties of the American people after eight years of failure in Washington and earned this opportunity to lead the country. Their victory, along with Republican Senate and House victories across the country, are a clear rejection of business-as-usual in Washington.”

Rubio won election as well on Tuesday night, defeating Democrat Patrick Murphy by eight percentage points, 52 percent to 44 percent. Murphy made a huge issue of Rubio’s endorsement of Trump for president over Hillary Clinton, but in the end, it may have only helped him when all the votes were counted.

During his ill-fated presidential run, Rubio had blasted Trump, saying right before the Florida primary in March, “I believe Donald Trump as our nominee is going to shatter and fracture the Republican party and the conservative movement.”

“It’s been a long, tough, and hard-fought election, but President-elect Trump struck the right tone last night by asking the country to come together,” Rubio said on Wednesday. “Whether you voted for him or not, he will soon be our president and our nation can only be successful in the years to come by helping him succeed.”

Although Trump won a decisive Electoral College victory, he was trailing Clinton with the popular vote early Wednesday. Earlier this week, Rubio acknowledged that whomever won the race for the White House, the country would be divided, and said that it has to come together.

“We have to be able to have the capacity to have debates over tough issues without ending up hating the people on the other side of it, and we’ve reached a very dangerous point in our politics where — I’m not just talking about political figures, I’m talking about everyday people, longtime friendships — have ended over a presidential campaign and over a political debate,” he said in Brandon. “We’re not going to be able to solve problems if we hate each other.”

“We can disagree on things,” he added. “We’ve always been a country with strong disagreements. But if we’re a nation where we’re literally at people’s throats, over every issue, we’re not going to be able to make a lot of progress. And so I hope that those of us who are in public service will do our part to try to inject more responsible discourse into our politics.”