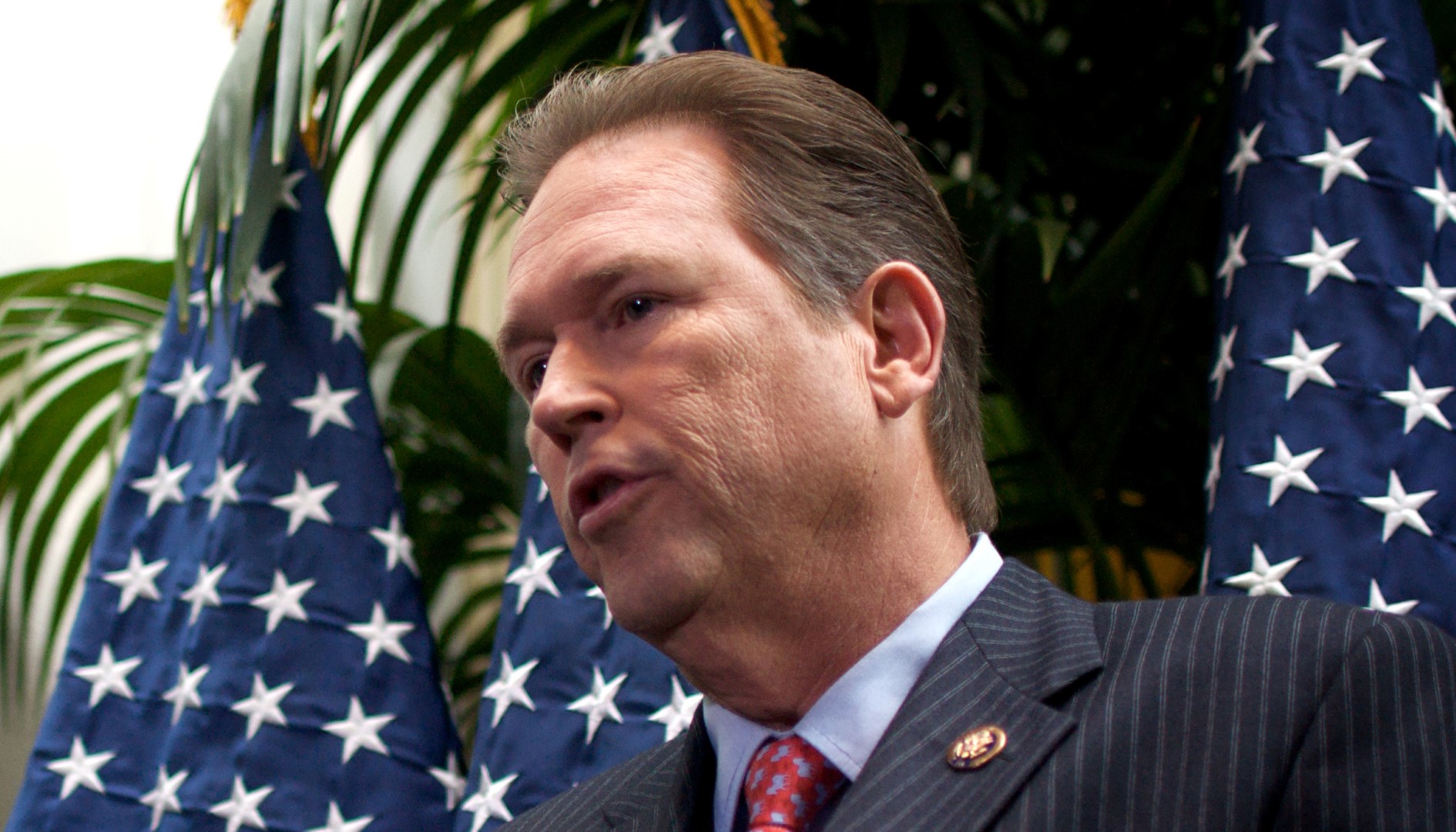 Sarasota Republican Congressman Vern Buchanan is hoping when the GOP-led Congress returns for a new session in January with President Donald Trump ensconced in the White House, congressional leaders will push hard to reform the tax code.

“Tax reform will help Americans get a job, make more money and spend less time doing their taxes,” Buchanan writes in a letter issued Monday to House Speaker Paul Ryan and Senate Majority Leader Mitch McConnell. “It’s time to give the American people a break — we have suffered together through years of slow growth. In fact, the Obama presidency did not see economic growth higher than 3 percent at any time.”

Buchanan serves on the House Ways and Means Committee, and has introduced legislation that would would ensure small businesses never pay a higher tax rate than corporations. Called the Main Street Fairness Act, it calls for removing income earned by so-called passthrough businesses from the individual tax code and treat this income like business income earned by corporations.

Trump’s plan for tax reform includes reducing the seven federal tax brackets to three, with top rate falling from 39.6 percent to 33 percent. He’s also called for increasing the standard deduction from $6,300 to $15,000 for single filers and from $12,600 to $30,000 for married couples filing jointly, while ending personal exemptions. And he’s called for repealing the alternative minimum tax and the estate tax (aka “the death tax”).

The last time there was a serious reform of the tax code was in 1986, a bipartisan bill worked on between President Ronald Reagan’s administration which worked closely with New Jersey Democratic Sen. Bill Bradley. The Tax Reform Act of 1986 raised the maximum tax rate on long-term capital gains to 28 percent from 20 percent at the same time it reduced the maximum rate on ordinary income to 28 percent from 50 percent.

I write to urge that Congress capitalize on the historic opportunity to fundamentally overhaul the U.S. tax code and jumpstart the economy.

The tax code punishes ordinary Americans and suffocates business growth. It’s time to fix the economy by simplifying the tax code and reducing rates on individuals and businesses.

People have been looking at their bank account balance with a knot in their stomach for too long.

Tax reform will help Americans get a job, make more money and spend less time doing their taxes. It’s time to give the American people a break — we have suffered together through years of slow growth. In fact, the Obama presidency did not see economic growth higher than 3 percent at any time.

Small businesses — which account for 94 percent of all businesses in America —  deserve serious attention. The principles of my Main Street Fairness Act, which would ensure that small businesses never pay a higher tax rate than large corporations, should be a prominent feature of any tax code changes. I was very encouraged when my bill was included in the House Republican blueprint for tax reform and am hopeful that that blueprint will serve as a starting point for tax reform.

The concept behind my bill is also part of the tax cut package pushed by President-elect Donald Trump. It’s clearly time that Washington stopped punishing small businesses and started helping them. The businesses that would be helped by my plan account for more than 68 million jobs.

Significant changes to our tax system that put money in the pockets of Americans and save them time and headaches when filling out their taxes need to happen quickly.