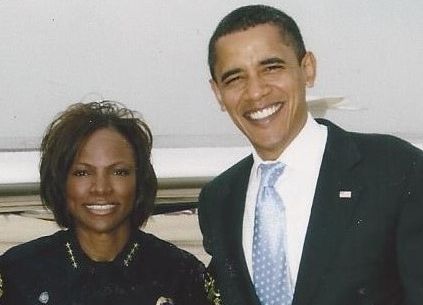 With his legacy on the line, Barack Obama went all out during this just-concluded election season to not only get Hillary Clinton elected, but also more than 150 down ballot races for state Senate and House in states across the country, including 13 Democrats on the ballot in Florida.

With one House race so close there is a recount going on, the president’s record on those picks in Florida stands at 5-7.

Though a former state senator himself in Illinois, Obama had never previously endorsed in state Legislature races as president before this year. His first batch of any state legislative endorsements came in Florida on Oct. 21, and he actually cut an ad for state Rep. Jose Javier Rodriguez, who ultimately ended up defeating GOP incumbent Miguel Diaz de la Portilla in Senate District 37.

In the House, Obama has a chance of going .500 in his eight picks, if Democrat Robert Asencio can continue to hold onto his narrow lead over Republican David Rivera in the House District 118 recount going on this week inside the Miami-Dade County Supervisor of Elections office.

Other Democrats backed  by Obama who won last week were Ben Diamond in Pinellas County’s House District 68; Nick Duran in HD 112; and U.S. Army veteran Daisy Baez over Republican John Courier in a close matchup in the HD 114, 51 percent to 49 percent.