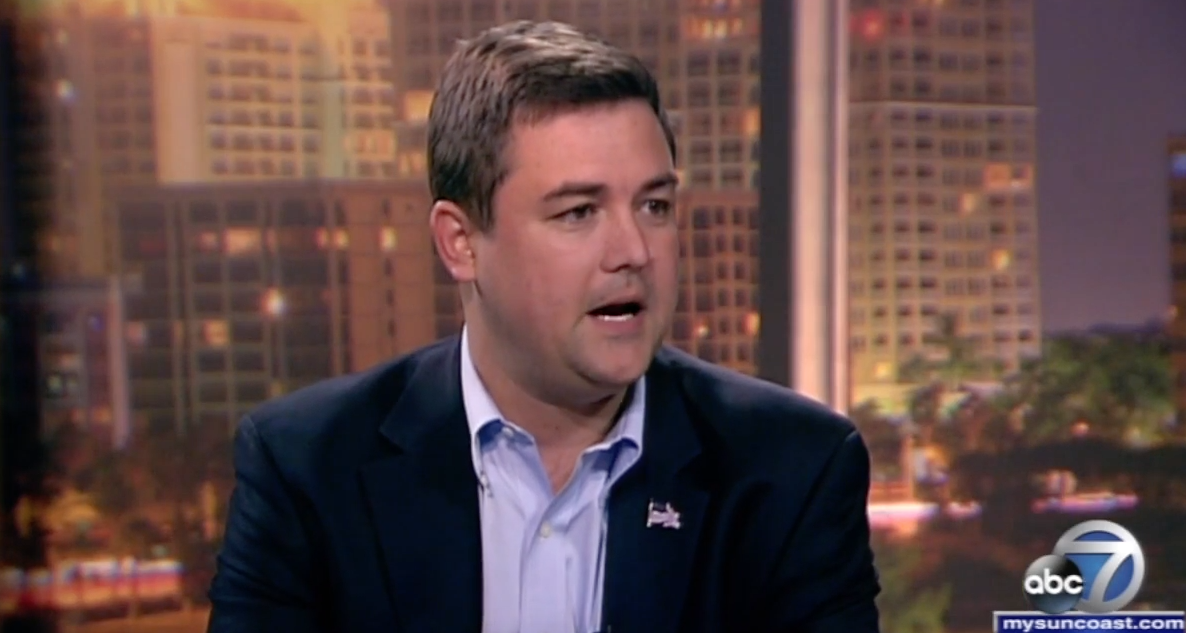 “As we turn the page from the election, we have a lot of work to do over the next two years to ensure victory in 2018 — work that takes focus and resources,” Ziegler said in a statement sent to members of the Florida Republican Party Thursday.

“In addition to supporting the Trump Administration, we will need to strengthen our Republican Party of Florida to send an ally to the U.S. Senate who will work alongside our great senator, Marco Rubio,” he writes. “We will need to replace our term-limited governor and the entire Cabinet, in addition to protecting majorities in the state Senate and House of Representatives. And we will need to win the many congressional and local races across our great state.”

The RPOF is currently chaired by Spring Hill’s Blaise Ingoglia, who last week fulfilled his often-stated No. 1 goal since taking over the reins of the party nearly two years ago — to turn Florida red in the 2016 presidential election.

In addition to being party chair, Ingoglia also serves as a state representative in House District 35, where he successfully won another two-year term in office last week. And in August, he became the Hernando County state committeeman.

In his pitch to party members, Ziegler indirectly refers to Ingoglia’s other activities by saying the party needs a chairman “whose sole focus is strengthening the party,” adding, “I will make this my full-time mission.”

Ziegler is a close ally to Joe Gruters, vice chair of the state party and chairman of the Sarasota Republican Party (who just won his own two-year term in state House last week). Gruters got in early in backing President-elect Donald Trump in Florida, and Ziegler says, “I have built relationships with the current Trump Team … that will help foster a united party.”

Ziegler also serves as the chairman of the 134-member RPOF State Committeeman and Committeewomen’s Caucus, and says he will “bring that same passion and leadership style to the Republican Party of Florida as Chairman.”

The 46-year-old Ingoglia was elected RPOF Chairman in January 2015, when he upset incumbent party chairwoman Leslie Dougher, Rick Scott‘s personal choice to head the state party. He then cleaned out much of the RPOF staff, prompting Scott and Senate President Andy Gardiner to split from the party and begin raising money independently for Florida Republicans and, in the case of Scott, for himself with his “Let’s Get To Work” political committee.

Shortly after Ziegler’s announcement, Ingoglia announced on his Facebook page he was running for re-election for party chair.