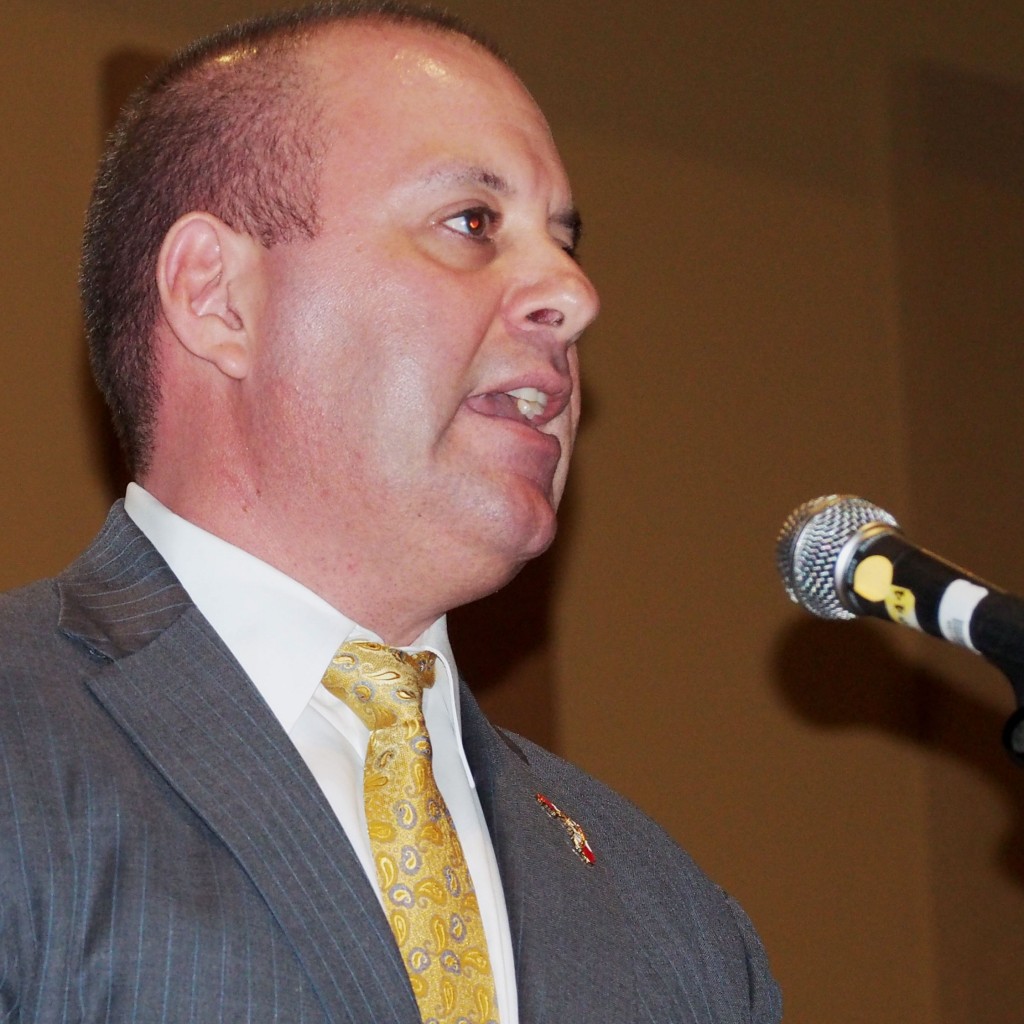 Announcing earlier than he intended to do, Republican Party of Florida Chairman Blaise Ingoglia said Thursday he will run for re-election to his post next January.

“I was hoping to announce this after Thanksgiving so everyone could spend time with their families and give everyone a much-needed break from politics, but the events of today will not allow me, or us, that luxury,” Ingoglia wrote on his Facebook page. “I want everyone to know that I will indeed be running for a second term as the chairman of the Republican Party of Florida.”

The “events of today” Ingoglia was referring to was the announcement earlier Thursday that Sarasota state committeeman Christian Ziegler will challenge Ingoglia for party chair.

In his statement, Ingoglia said when he declared his candidacy for chairman two years ago, he promised “much needed reforms” and delivering the state’s 29 electoral votes to a Republican presidential nominee.

“We not only delivered on our promises, we delivered historic wins for Sen. Marco Rubio, our Congressional delegation, our Florida Legislature, and delivered by winning the State of Florida for the first time since 2004 for now President-elect Donald Trump. I humbly ask for your continued support as chairman of the Republican Party of Florida.”

In addition to serving as party chair, Ingoglia was just re-elected to his House District 35 seat in Hernando County, and makes his living as a home builder.  A New York City native, Ingoglia developed a side career as a skilled poker player, and years ago began producing a series of videos and seminars called “Government Gone Wild,” where he decried the rising federal debt.

In January of 2015, he upset incumbent Leslie Dougher in the race for party chair. Dougher was Gov. Rick Scott’s handpicked candidate, and afterwards he took the hundreds of thousands he had raised out of the party’s account and put into his own political committee, “Let’s Get to Work.” Later, Senate President Andy Gardiner followed suit, removing more money and putting it into the Senate Republicans’ fundraising committee.

Nevertheless, speculation that schism would hurt the party in last week’s election proved not to be the case, with Trump defeating Hillary Clinton by 1.2 percent, a seismic achievement in a state both candidates desperately fought to win.