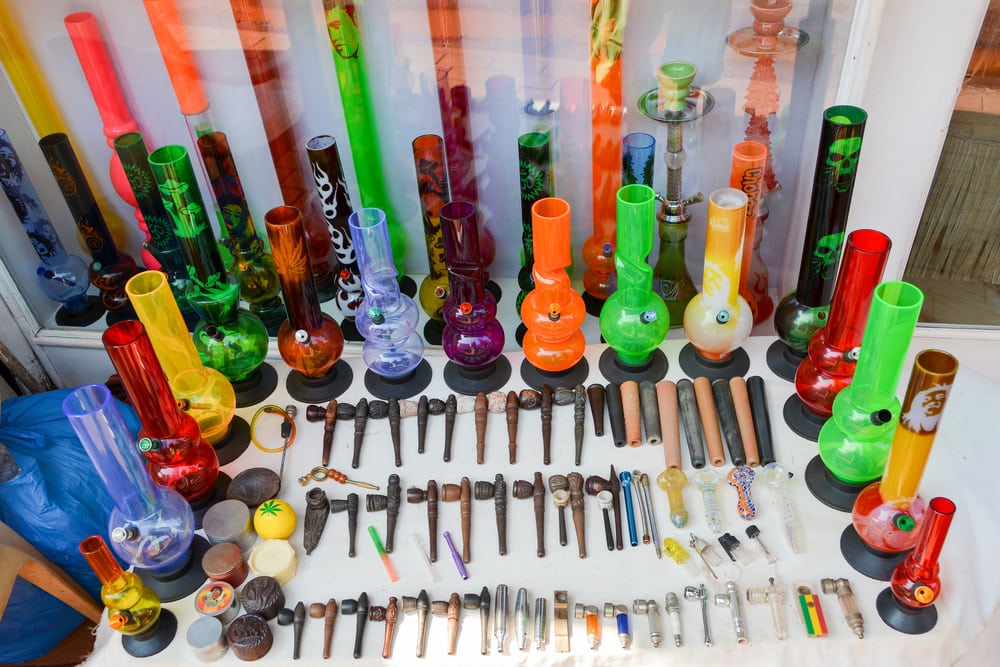 Florida’s bong ban, as toothless as critics say it may be, now is preempted by the recently approved constitutional amendment on medical marijuana.

That’s according to Ben Pollara, campaign manager of United for Care. The group has fought for the ballot initiative, which first failed in 2014 before passing this year with 71 percent of the vote.

But the amendment’s language says “medical marijuana treatment centers” can “sell (and) distribute” what it calls “related supplies,” so long as they go to “qualifying patients or their caregivers” and are registered with the state Department of Health.

“The plain language of the amendment covers ‘related supplies’ and was written that way precisely because of poorly conceived pieces of public policy such as the law in question.” Pollara said.

Lawmakers have tweaked the bong ban over the years, to include ever more inventive ways of smoking.

They have outlawed “2-liter-type soda bottles” if used to smoke an illegal substance, and even have banned “balloons” and “duct tape” if used as drug paraphernalia.

State Sen. Darryl Rouson, a St. Petersburg Democrat, backed a bill when he was in the House that made the sale of all marijuana pipes a first-degree misdemeanor, with second and subsequent violations classified a third-degree felony.

The Legislature passed the bill, which was signed by Gov. Rick Scott and became law in 2013.

But even Rouson has admitted that the amendment, if passed, would basically nullify any bong ban as it relates to medical pot.

“If legitimate medical users choose to use a banned device as a delivery system, then, yes, the amendment allows it,” he told the Tampa Tribune in 2014.

Pollara has long maintained the ban is rarely enforced anyway, noting in particular that virtually every independently-owned gas station and bodega in Miami sells what could be considered bongs.

“The irony here is that the effect of the law is basically to push more cancer causing tobacco on Floridians,” he added.

To sell such paraphernalia, businesses “need the imprimatur of tobacco sales to justify their sale of ‘tobacco supplies,’ so you have all these head shops that probably otherwise wouldn’t be selling cigarettes that currently are doing so, so that they can sell all the related supplies,” Pollara said.

The medical marijuana amendment is set to go into effect on Jan. 3. Meantime, the Department of Health “must set regulations for the issuance of identification cards, qualifications and standards of caregivers and registration of medical marijuana treatment centers within six months of the effective date,” according to Ballotpedia.

previousBill would divest tiebreaking power from Duval School Board chair