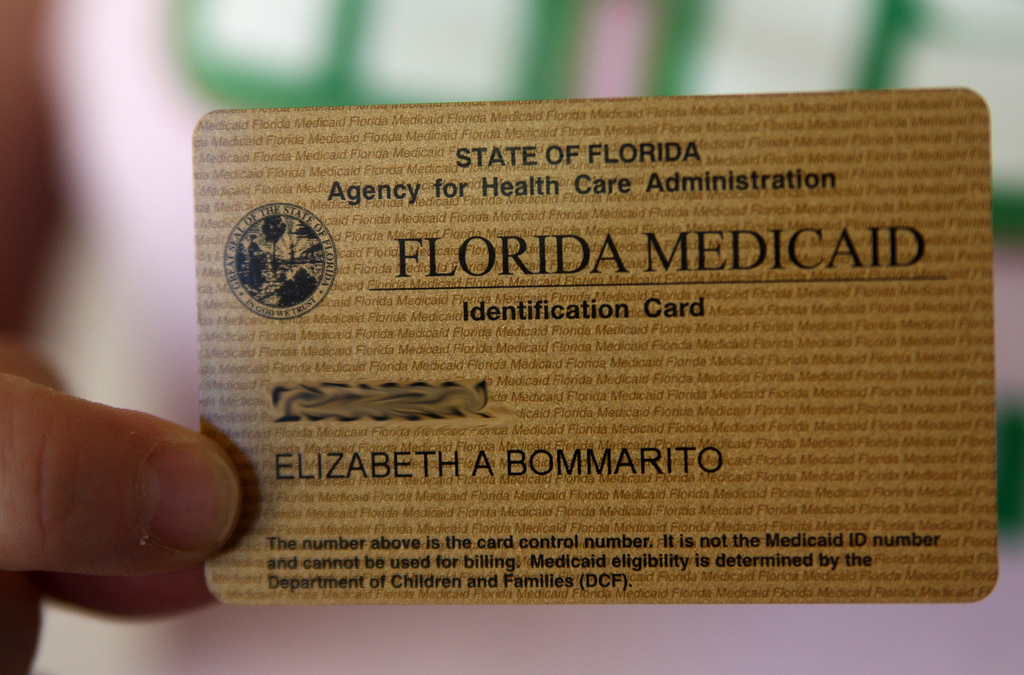 After years of Medicaid reform experiments, the state of Florida rolled out managed care for more than 3.6 million Floridians in the summer of 2014. But at a hearing of the Florida Senate Appropriations Subcommittee on Health and Human Services on Wednesday, the reviews were poor from  long term health care providers about lengthy delays in receiving Medicaid payments.

“One of the issues we’ve experienced is just getting a straight answer as near as possible,” said Angel Pardo with the Doral-based Doctors Medical Rentals Corporation. “It takes us months to get paid.”

“We’ve also experience a number of challenges with payments, from having to manage multiple systems, for submitting claims to the different managed care plans, and delays in getting paid for those claims,” said Deborah Franklin, speaking on behalf of the Florida Health Care Association, which represents more than 82 percent of the state’s nursing centers. She said she has had to hire one full time staffer who does nothing but work on those outstanding complaints. “I’ve got to take it out of quality of life somewhere,” she said about how she finds the money to pay for that employee.

“All in total, I’m awaiting $404,000 in outstanding payments,” Franklin said, adding that she’s a not-for-profit provider.

Committee Chair Anitere Flores asked each provider if they had complained to the Agency for Health Care Administration (AHCA), where she had received a sheet consisting of 231 specific complaints. She also asked providers if they had heard of MAXIMUS,  an independent dispute resolution organization which is equipped to provide assistance to health care providers and health plans for resolving claim dispute. Many of the providers said they had not.

Julie Kemman is the CEO of Health Care Professional Consulting Services, which provides billion and collecting support for a variety of providers. She said Florida Health Care Association had collected data from 237 providers, more than a third of all in the state. “On average, providers have over $200,000 in outstanding payments from Medicaid managed care companies, of which $86,000 is over 90 days past due.”

Extrapolated, she said that was a shortfall of $135 million statewide.

But Tammy Perdue from Sunshine Health begged to differ. A Florida Medicaid health plan since 2009, she said that that their average payment of nursing home claims is just 6.5 days. “We feel that our payment history is quite laudatory,” she said, adding that they had a 0.8 percent dispute rate with providers.

After the meeting, Audrey Brown,  the president and CEO of the Florida Association of Health Plans, released a statement insisting that the long-term managed care program is working in terms of achieving cost savings and expanding benefits.

First and foremost, this program delivers the right amount and type of care to address individuals’ needs and delivers it through more cost-efficient, home-based care services, which not only offers a less restrictive setting, but has also resulted in $427 million in cost savings,” she said.