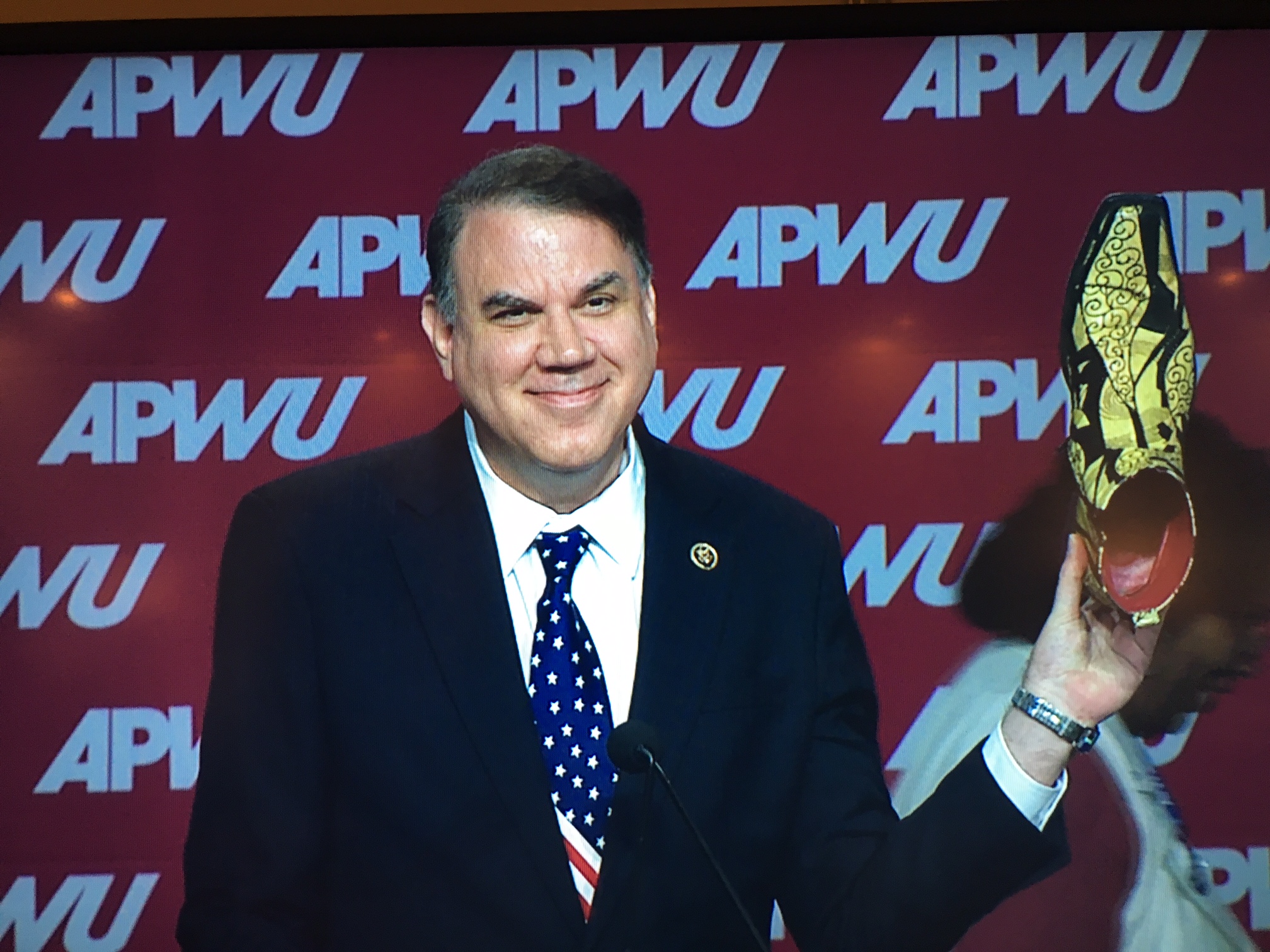 Although Alan Grayson will no longer be a sitting member of Congress in a few weeks, he’s given his congressional colleagues a road map to try to keep Donald Trump accountable with the filing of two new bills.

The Orlando firebrand announced Friday that he had filed legislation that would require the IRS to release Trump’s presidential tax returns, and ensure that taxpayers will not have to pay for added security costs to protect the President’s business properties.

During the recently concluded campaign, Trump became the first presidential candidate from a major party since 1976 not to have released his tax returns. When asked why not, he claimed to be under an IRS audit that precluded a release.

The IRS countered that individual could share their tax information at any time, even under an audit. Political pundits predicted that Trump would ultimately have to succumb to the political pressure to release his returns, but he never did, and didn’t appear to be harmed by not doing so.

That includes surviving a New York Times report that suggested that he might not have paid any federal income taxes for up to 18 years, after declaring a $916 million loss on his 1995 income tax returns.

Grayson’s second Trump accountability bill, H.R. 6506, mandates that the “President shall be financially responsible for any additional security measures imposed on property in which the President holds an ownership interest, and for other purposes.”

Grayson says that bill would be the first legislation of its kind to require a sitting president to reimburse the taxpayers for the cost of the security detail for his business property and investments.

“It’s bad enough that Donald Trump refuses to honor a long Presidential tradition of transparency by keeping his tax returns secret.  But it’s even more grotesque that, as my friend Congressman (Jose) Serrano has pointed out, New York City taxpayers already are paying $500,000 a day in security costs for Trump properties there alone,” Grayson said in a statement.

“It’s just a matter of time before President-elect Trump forces the taxpayers to pick up the tab for the added security costs at his personal and business properties around the world. That’s an insult, coming from a businessman who brags that he’s ‘smart’ not to pay taxes,” Grayson said. “My bills would solve both these problems.”

The President-elect currently owns over 30 properties in the U.S., and Grayson cites Forbes magazine with listing more than two dozen other projects under development. Grayson says that with so many personal and business properties around the world, the presidential security detail could be a costly measure.

“American taxpayers shouldn’t have to bear the burden of paying the security costs of profitable Presidential investments, especially when that President is someone who allegedly owns billion dollars in property and private investments around the world and refuses to tell us if he even pays any taxes on them,” says Grayson. “Trump is poised to cut taxes on billionaires and multinational corporations and cut middle-class earned benefits like Social Security and Medicare, while claiming that his own tax rates are ‘none of your business.’ Well, it’s my business to make sure Trump isn’t using the highest office in the United States to fund his own personal get-rich-quick scheme.”

“Trump is poised to cut taxes on billionaires and multinational corporations and cut middle-class earned benefits like Social Security and Medicare, while claiming that his own tax rates are ‘none of your business.’ Well, it’s my business to make sure Trump isn’t using the highest office in the United States to fund his own personal get-rich-quick scheme.”

Whether any lawmaker will pick up Grayson’s bill is uncertain, as he won’t be there to advance it. Grayson stepped down from his seat in Florida’s 9th Congressional District last year to run for the U.S. Senate. He lost in the Democratic Senate primary in August to Representative Patrick Murphy.

Earlier this week, Grayson filed to run in Florida’s 11th Congressional District, centered in Lake County, in 2018, but told FloridaPolitics.com reporter Scott Powers that he’s not certain yet if he will actually pursue another run at this time.