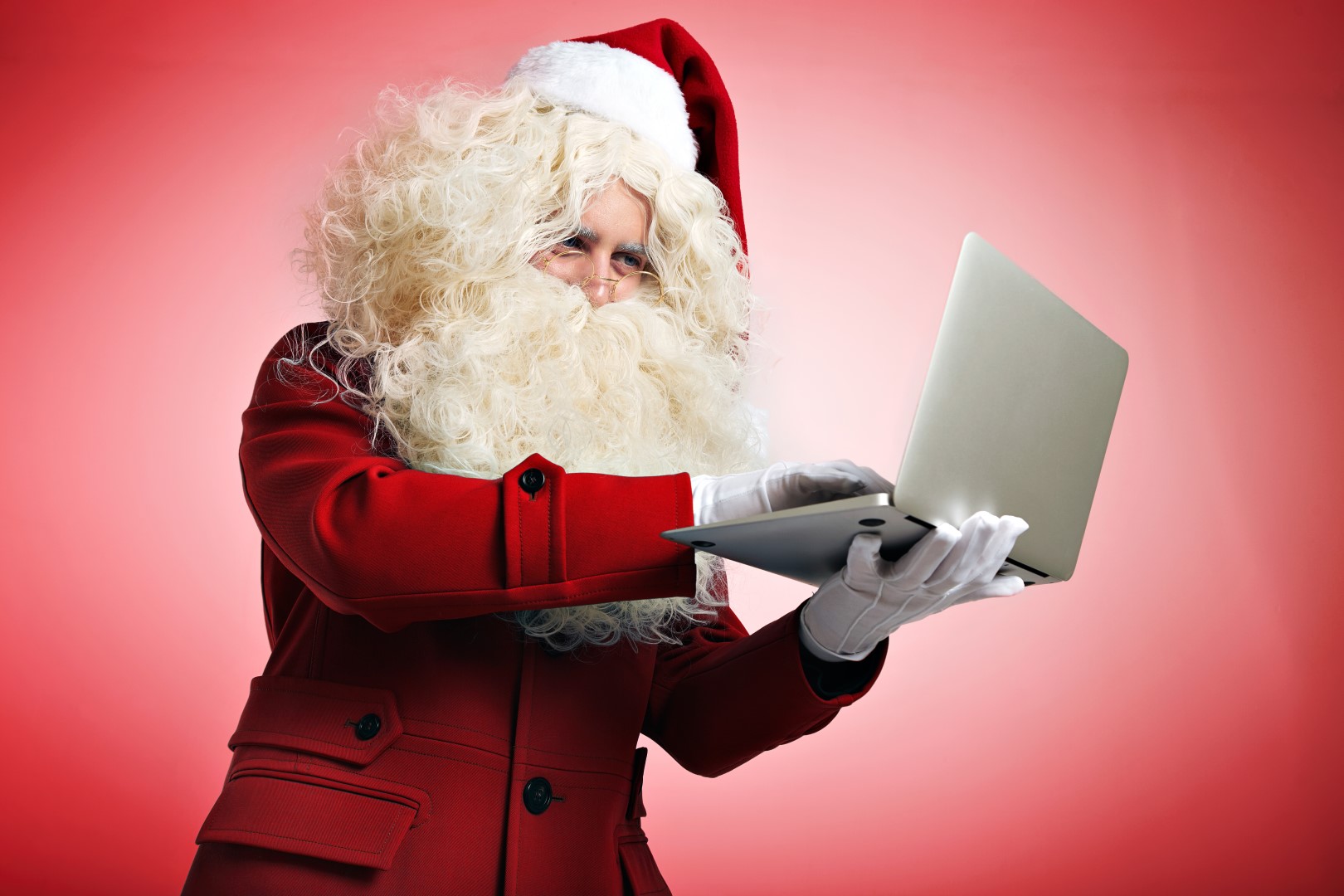 Santa Claus’s credibility has taken a bit of a hit this year, but Americans of all political stripes still believe in Christmas by overwhelming numbers, according to a new poll released Monday by Public Policy Polling.

And if there is a divisive issue this time of year, it apparently involves the phrase “Happy Holidays!”

While Democrats mostly said they could take or leave the phrase, a significant portion of Republicans say they’re offended by it.

The poll, taken last Tuesday and Wednesday of 1,224 registered voters across the country, should have Santa alarmed. Four years ago, after the 2012 general election, a whopping 52 percent of respondents said they believed in him, while 45 percent were pretty skeptical, saying they didn’t believe in him. This year Santa’s believability rating fell to 31 percent, and his numbers are down among Democrats, Republicans and independent voters fairly equally.

PPP claims a 2.8 percent margin of error for the general questions.

“It doesn’t matter whether you voted for Clinton or rump,” PPP President Dean Debnam stated in a news release. “Everyone is feeling a little bit less hope and joy after this year.”

That Christmas fondness widely extended to the movie “It’s A Wonderful Life: 73 percent approve, 5 percent do not.

previousRick Scott wants it both ways: cut taxes, fund services. Can it be done?