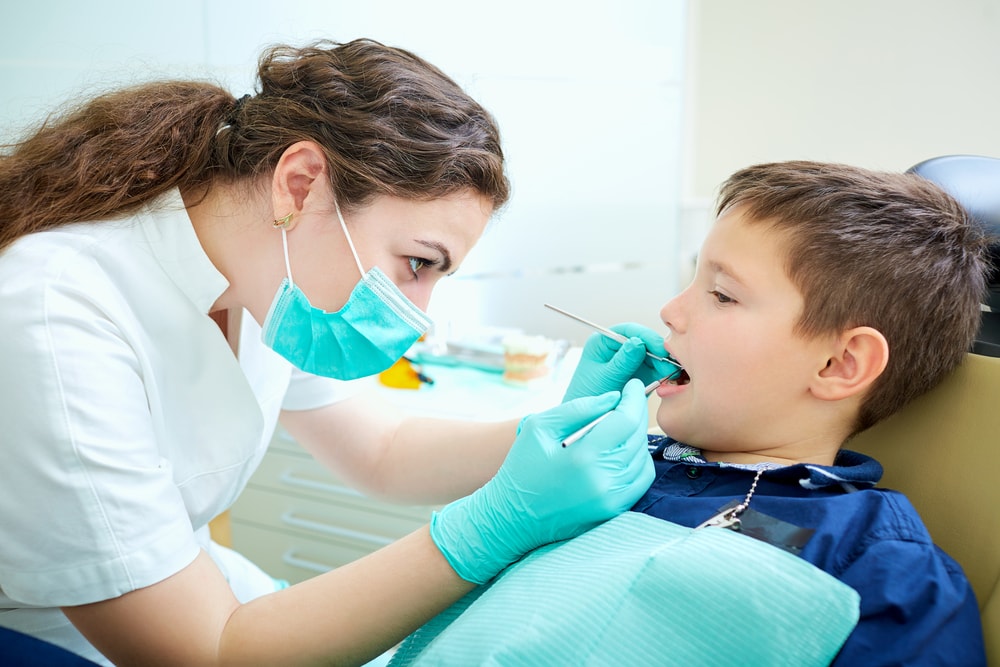 The winning vendor of a deal to provide dental benefits for the state children’s health insurance program has lost a court fight over what it claims are trade secrets.

MCNA now must give up the names and locations of the dentists it contracts with.

It’s the latest trade-secrets case in the news recently. Visit Florida claimed its secret promotional deal with rapper Pitbull also was a trade secret. House Speaker Richard Corcoran then sued to get the contract disclosed, but Pitbull himself released the contract online, revealing he was eligible to be paid up to $1 million to promote Florida tourism.

Delta was one of four companies to bid on providing kids’ dental services, and the only one to lose. It filed a public records request with Florida Healthy Kids Corp., which manages the contract. MCNA learned of the request and objected.

Half of its score was based on its provider network — essentially the depth of its bench — and MCNA said disclosing that info would divulge “trade secrets.” But the info is publicly available, in bits and pieces through specific searches, on its website.

Delta said it wanted “access to MCNA’s network data in the exact format that it was submitted to (Healthy Kids)” to independently verify its bid.

“If the information was not accurately presented or formatted, a small variation in office address, county or office hours can result in duplicate counting of providers,” its filing said.

MCNA moved to block the release of records. “Delta is a corporate competitor only interested in raiding MCNA for its statutorily protected trade secrets,” the company said in another filing.

“The purpose of having a network of providers is so that people will know who the providers are for them to see … (it’s) information that will be made available to the public,” she wrote.

An MCNA spokesperson had not responded to a request for comment as of Monday afternoon.

And former Texas governor and Energy Secretary-designate Rick Perry is on MCNA’s board of directors. He lobbied Gov. Rick Scott on dental care issues earlier this year on behalf of the company.