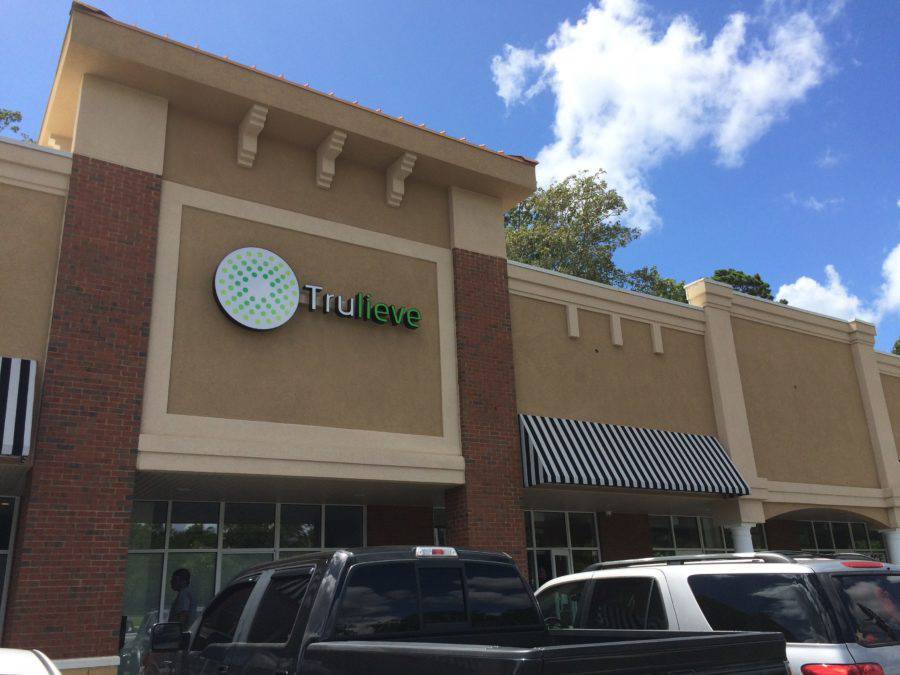 At last week’s Senate Health Policy Committee workshop on medical marijuana, much of the conversation centered on the question of whether the passage of Amendment 2 necessitated an expansion of the number of licenses to cultivate and sell medical marijuana in Florida.

I participated in the workshop at the invitation of Chair Dana Young, and addressed this issue in my opening remarks, arguing that voters approved medical marijuana by a historic, 71 percent margin with the knowledge and expectation that passage of the amendment would mean just such an expansion of the marketplace.

Adjudication of voter intent is tricky business, but consider the context in which this amendment was approved.

Florida passed a limited medical marijuana law in 2014, and expanded it slightly in 2016. That law authorized five marijuana growers across the state (a court later granted a sixth).

Voters were not only aware of the existence of this limited market, but were repeatedly told by the opposition campaign — in 30-second TV ads, direct mail, online ads, emails, OpEd pieces, and news conferences — that a vote for Amendment 2 would mean, “a pot shop on every corner,” or, “more pot shops than Walgreens and CVS’s combined,” among other similarly dire predictions by the opposition.

The primary reason to do so is at the core of the amendment just approved: to serve the estimated half million or more patients in the state through a competitive free market. The expansion also serves to exert regulatory oversight on the industry and obviate diversion to the black market, and because good public policy and government procurement practices dictate transparency and fairness.

During the workshop, the CEO of Trulieve (one of the five companies licensed under current statute) said they could presently serve over 70,000 medical marijuana patients and, with planned expansion of their operations, nearly 10 times that number. This assertion went unchallenged despite there being only roughly 1,000 total patients under the current law. Are we to believe that the company is currently sitting on 70 times more inventory than the entire consumer base statewide?

Also unchallenged was the consumer data Trulieve cited to offer those numbers.

They based their assertions on a daily dosage per patient of 20 milligrams of cannabis oil and extrapolated from there. This makes Trulieve’s claims more difficult to verify, since marijuana is a plant, not an oil, and we don’t know how much of that plant must be grown to achieve the numbers claimed. Colorado’s Department of Revenue, for example, measures consumption based on the weight of dried plant matter; others on a mean number of plants, harvested and growing, per patient.

So, while we can’t easily determine the veracity of Trulieve’s capacity claims, we are also not living in a vacuum.

We know Florida is large and diverse and that on its face, having six companies serve any sort of statewide market is bad for consumers from a perspective of access, quality, choice, and cost. The only industry that operates in such an oligopolistic manner is power companies, which as utilities must do so, and thus are subject to oversight by the PSC on rate increases, and all aspects of their operations.

If these six businesses can operate in the absence of competition, who ensures patients aren’t being gouged? Will the legislature authorize the Office of Compassionate Use to set prices, establish production quotas and quality controls? Does anyone want or believe that medical marijuana should be administered in Florida in a such a way?

There are no right answers to these questions.

And though the logic behind such a small number of growers may have been an abundance of caution in introducing a legal marijuana market to our state, we must consider the unintended potentiality that the result will be a significant expansion of the already large black market for marijuana. This may seem initially counterintuitive, until you consider the following:

First, the sheer size of these operations (particularly one of the capacity described by Trulieve) makes a diversion of marijuana to the black market easier and more likely.

A pound of marijuana finding its way into the hands of drug dealers is far simpler and less risky if an operation is harvesting hundreds, or thousands, of pounds at a time, versus one harvesting tens of pounds.

The smaller the haystack, the more likely you are to find the needle gone astray.

Second, let us assume that the above scenario doesn’t come to pass, and every ounce of marijuana grown by these six companies is accounted for from seed to sale. Patients are guaranteed to face the burdens of an uncompetitive market: high prices, a dearth of choices, and for some, lack of physical access to retail. If one or all those results come to pass, consumers will flock to the black market.

The economic imperatives of supply and demand clearly dictate this unwanted consequence.

Other states have experienced this predictable phenomenon, with black markets surging as nascent markets grow to accommodate new consumer demands; and then shrink as markets expand and legal products’ pricing falls in closer line with a black market not subject to regulatory compliance and oversight.

Colorado’s legalization of marijuana for medical and adult use, for example, has been shown to have dramatically decreased the seizure of marijuana imported by El Chapo‘s Sinaloa cartel, as well as other Mexican cartel trafficking.

Finally, there is a philosophical argument to be made for the administration of good public policy and fair procurement practices.

While technically a “licensing” by the state, these six companies were granted authorization to grow and sell marijuana through a competitive process that, for all intents and purposes, was conducted like a government procurement.

House Speaker Richard Corcoran regularly inveighs against the government participating in the business of “picking winners and losers,” but that would be the precise result of the maintenance of the current system.

The five licenses awarded (and the sixth won through litigation, with a seventh and possibly more seemingly likely by courts) were done so by an application and selection process designed to choose well-qualified, capitalized and experienced applicants to serve a law, and a market, of an entirely different, and much smaller, size and scope than that anticipated under Amendment 2.

An apt analogy is if a company bid on and won a contract to supply a county government with widgets, and then the State of Florida decided to “piggyback” that county contract to allow the company to sell them much larger state government those same widgets.

Government contracts should be awarded transparently and based on the needs of the procuring agency, not merely expedience and fealty to a previous process that bears little resemblance to the present realities of the agency.

I am glad this discussion has begun already in Young’s Health Policy Committee, and I look forward to making these points to the legislature, the Department of Health, and the people of Florida.

The implementation of a medical marijuana law is a balancing act — and a delicate one.

Serving the intended beneficiaries of the law — sick and suffering patients — is paramount, but must also be weighed against the establishment of an industry and market with which to serve them. There must be a robust system of laws and regulations that take both into account, as well as considerations of public safety, local control, and competitive, free market principles.

There are hundreds, if not thousands, of decision points that must be determined in crafting the medical marijuana system authorized under Amendment 2. Most of them are not binary, but the decision to leave as is, or to expand the marketplace.

If six companies, authorized under a three-year-old statute, are to be the sole suppliers of the statewide market for medical marijuana in Florida, we will all suffer the consequences.

Supply will not be able to meet demand, patients will face a choice of high prices versus buying untested, unregulated product from street dealers, and our government will have violated some of the most basic tenets of transparent procurement in the sunshine — and the will of the people will have been thwarted in the process.

Pollara honestly has no earthly idea whether John Morgan will run for governor, so please stop asking.

previousSawyer Smith appointed to Conservation 20/20 board