Personnel note: Debra Henley out at FJA, Paul Jess in 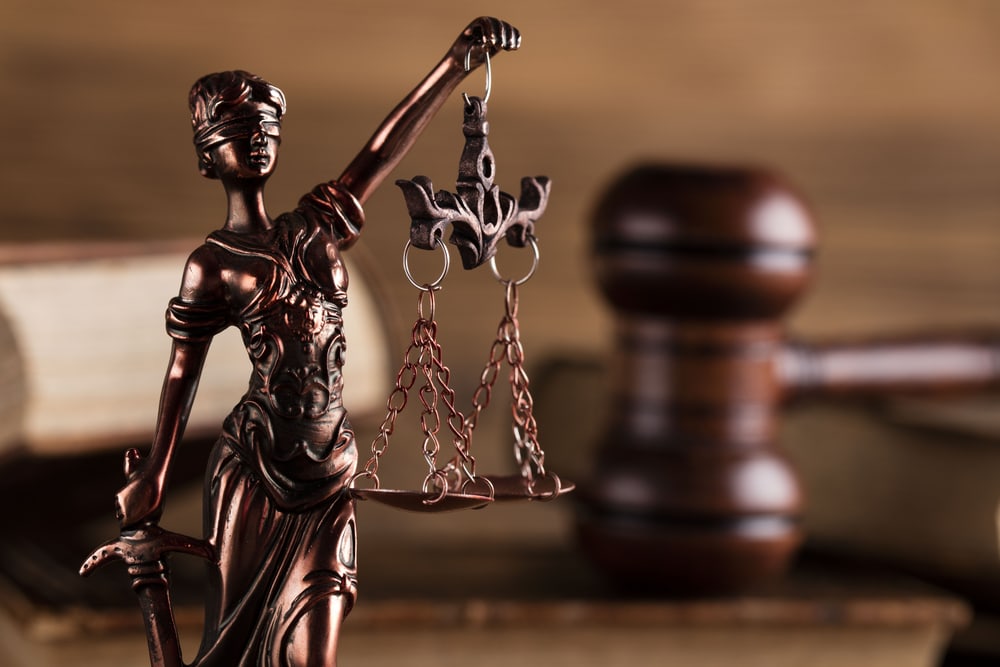 Debra Henley left her job as executive director of the Florida Justice Association last month and is temporarily being replaced by her deputy, Paul Jess, according to a Tuesday press release. 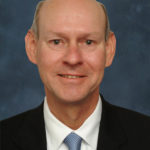 Jess, who was called a “veteran association executive and attorney,” is now interim executive director, the release said.

The news comes just a couple of months after rumblings about Henley’s leaving the state’s trial lawyers organization were reported in SUNBURN.

At the time, FJA spokesman Ryan Banfill declined comment about any change in personnel.

Jess, a U.S. Navy veteran, has been with the association for 28 years, serving as deputy executive director and general counsel, according to the release.

“In addition to his years of legislative and political experience, Paul brings many more years of leadership and management experience to the table,” Gustafson said in his statement.

“He is committed to growing our membership, increasing our technological capabilities and improving our communications and fund development, including further development of our charitable foundation and its endowment.”

Gustafson did not provide a reason for Henley’s leaving, but said the group was “grateful to Debra, and we personally and professionally wish her the best in her future endeavors.” She became executive director in 2010.

“No other staffing changes are expected,” the release added.