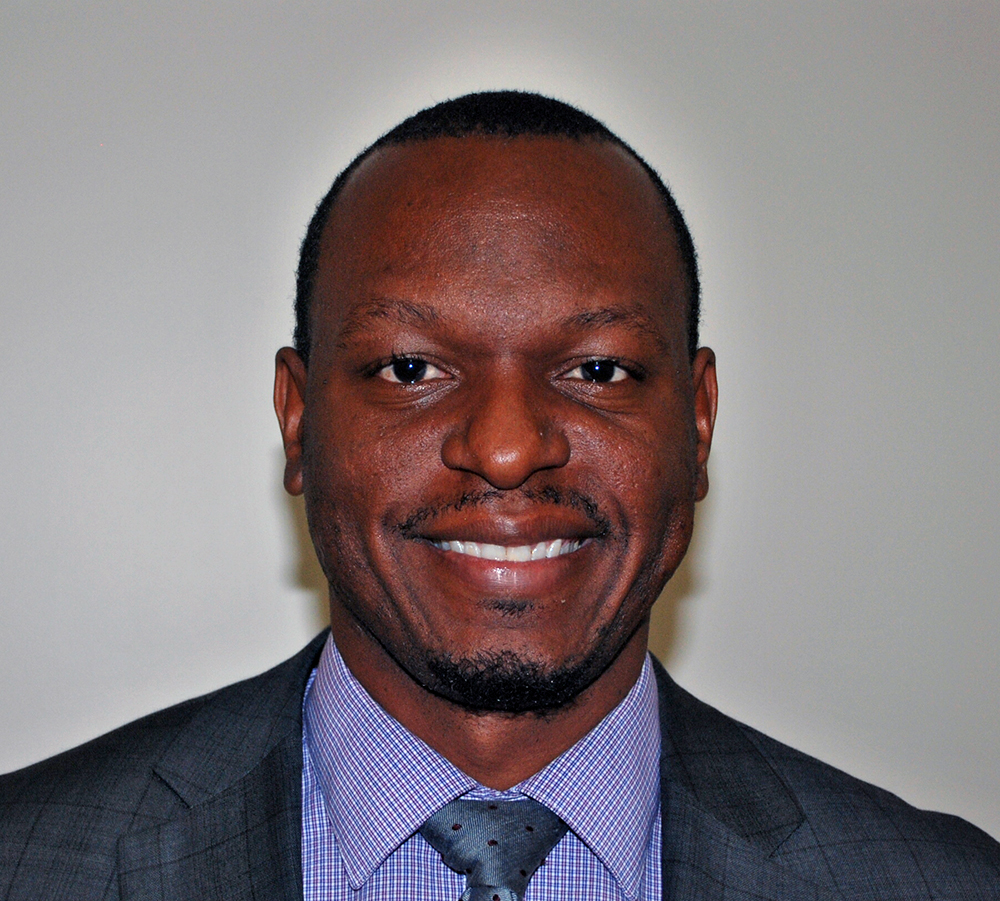 Senator Randolph Bracy, newly elected to District 11, is taking initiative in his role on the Senate Criminal Justice Committee with a new bill that would give tax credits to businesses which hire felons.

The bill, SB 276, amends the Florida statute on state work opportunity tax credits to include a new section, which offers a credit to any business that hires a person convicted of a felony within three years after his or her release from prison and who is on community control or probation, according to the text.

The credit will be 40 percent of the wages paid to that employee, with a maximum of five employees claimed and $2,400 per eligible employee.

With smaller or minority business enterprise, it’s 50 percent of the wages paid to the employees, and $3,000 per eligible employee.

Bracy, who worked for years on the Criminal Justice subcommittee in the House, was recently appointed chair of the Senate Criminal Justice Committee, and has promised to be extremely aggressive in pursuing criminal justice reform in Florida.

“I know I have to work under the senate president’s direction, but my hope is we can tackle some issues aggressively that are wrong in the criminal justice system,” he told FloridaPolitics.com in December. “I hope I’m up to the challenge.”

Bracy told FloridaPolitics.com Thursday that they were considering changing the scope of the bill to award a grant, maybe of $1,500 or so, to businesses who hire felons, rather than going through the complex process of tax credits.

“It depends on the amount,” he said. “If they’re only going to get a small amount, some people might not find it worth it to go through the trouble to get a tax refund or rebate.”

But he said anything that could be done to help felons find work would be a positive in his eyes.