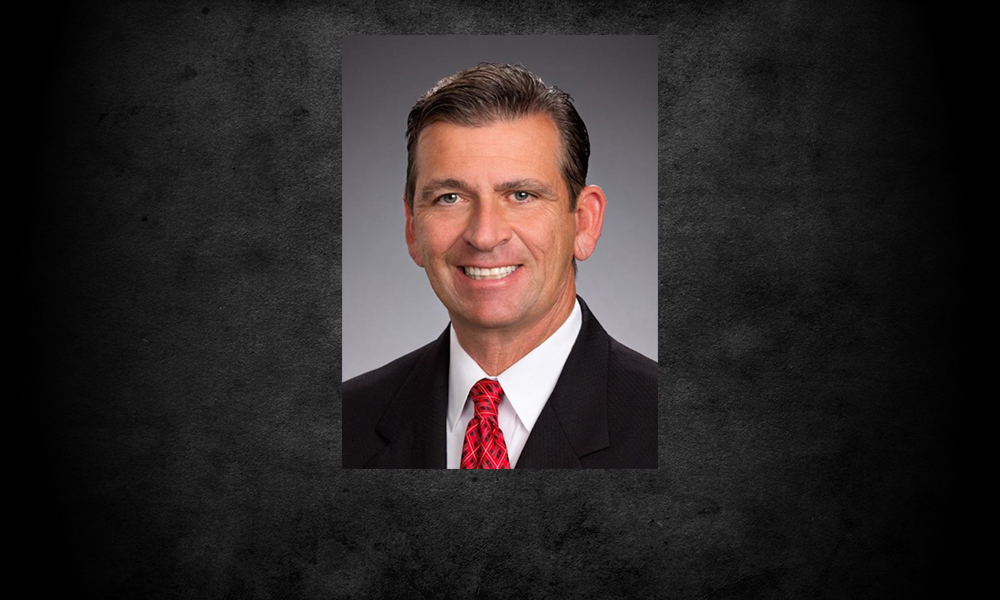 A new bill introduced by state Rep. Bob Rommel would keep secret the identities of candidates for the presidencies and other top executive positions at Florida’s state colleges and universities through most of the selection process.

The proposal seeks to keep secret “personal identifying information” of applicants for president, provost, or dean of a state university or a Florida College System college. It would waive any public meeting requirements for meetings held by public bodies meeting to identify or vet such candidates, including interviews.

Rommel was not immediately available Monday to discuss his proposal.

College and university boards of trustees and their executive search consultants have often complained over the years that the openness of Florida’s Sunshine Laws could prevent qualified candidates at other colleges and universities from even bothering to apply. And that concern shows up in the bill’s language, citing a “chilling effect” that Florida’s Sunshine Laws can have on the applicant pool.

“Many, if not most, applicants for such a position are currently employed at another job at the time they apply and could jeopardize their current positions if it were to become known that they were seeking employment elsewhere,” one section states. “These exemptions from public records and public meeting requirements are needed to ensure that such a search committee can avail itself of the most experienced and desirable pool of qualified applicants.”

But at the same time, Florida’s boards often have pursued a strategy not followed by many other states, of hiring former politicians with little or no backgrounds in academia to run the state’s universities and colleges, rather than experienced college or university executives.

Barbara Petersen of the First Amendment Foundation said that the bill gets introduced pretty often and said it is not about trying to improve applicant pools, but rather “because they want to keep all of this a secret,” and said college and university presidents are too important to have their hirings shrouded in secrecy.

She pointed out the process three years ago that led to the hiring of former state Sen. John Thrasher as Florida State’s president. While she praised Thrasher for the job he’s done at FSU, she said the process was initially shrouded and his pick controversial, offering “proof of why we need transparency in this process.” She also said that there is a slippery slope, and that if university presidents are exempted from Sunshine Laws she can see additional bills extending the same to others in government.

previousRick Scott: Donald Trump presidency will be 'really good for our state'