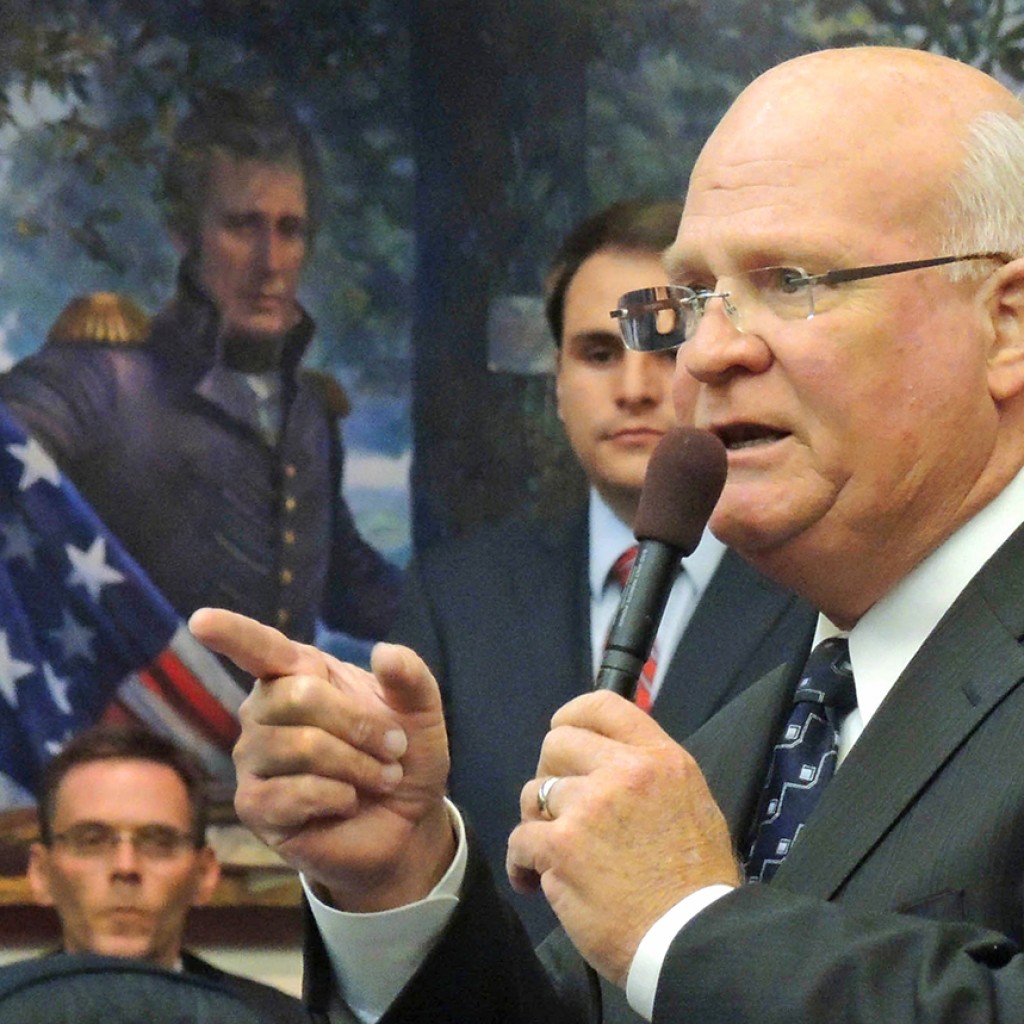 This week, the bill found a Senate companion.

The bill would also allow for “religious expressions,” such as prayer, at school-sponsored events as part of a “limited public forum.”

The bill would allow religious clothing and jewelry. It would also allow “religious expression” in coursework, and also allow for prayer groups and “religious gatherings” that could be organized at any time a commensurate (and undefined) secular activity is permitted, including during the school day.

And, theoretically, that opens the door for religious expressions and gatherings from those of all faiths.

Sen. Dennis Baxley, an Ocala Republican, on Monday discussed his reasons for filing the bill with FloridaPolitics.com.

Part of it, Baxley relates, is rooted in the personal touch.

“Rep. Daniels came over to my office with some friends and asked me,” Baxley related.

Baxley believes that the measure is “worthy of discussion,” and is intended to protect “religious freedom.” However, there are still some wrinkles to be ironed out, he concedes.

When we pointed out that the broad definition of “religious expression” left an opening for an anti-American strain of Islam, Baxley noted that “religious liberty does run that risk factor.”

To that end, Baxley said that “more safeguards” may be needed. These would be worked out in the committee and amendment process, he suggested.

The potential pitfalls, Baxley suggested, are outweighed by the benefits, such as “free religious speech” and “expression of faith.”

“The bill leads [us] in a good direction,” Baxley said, though clearly there is room for refinement.