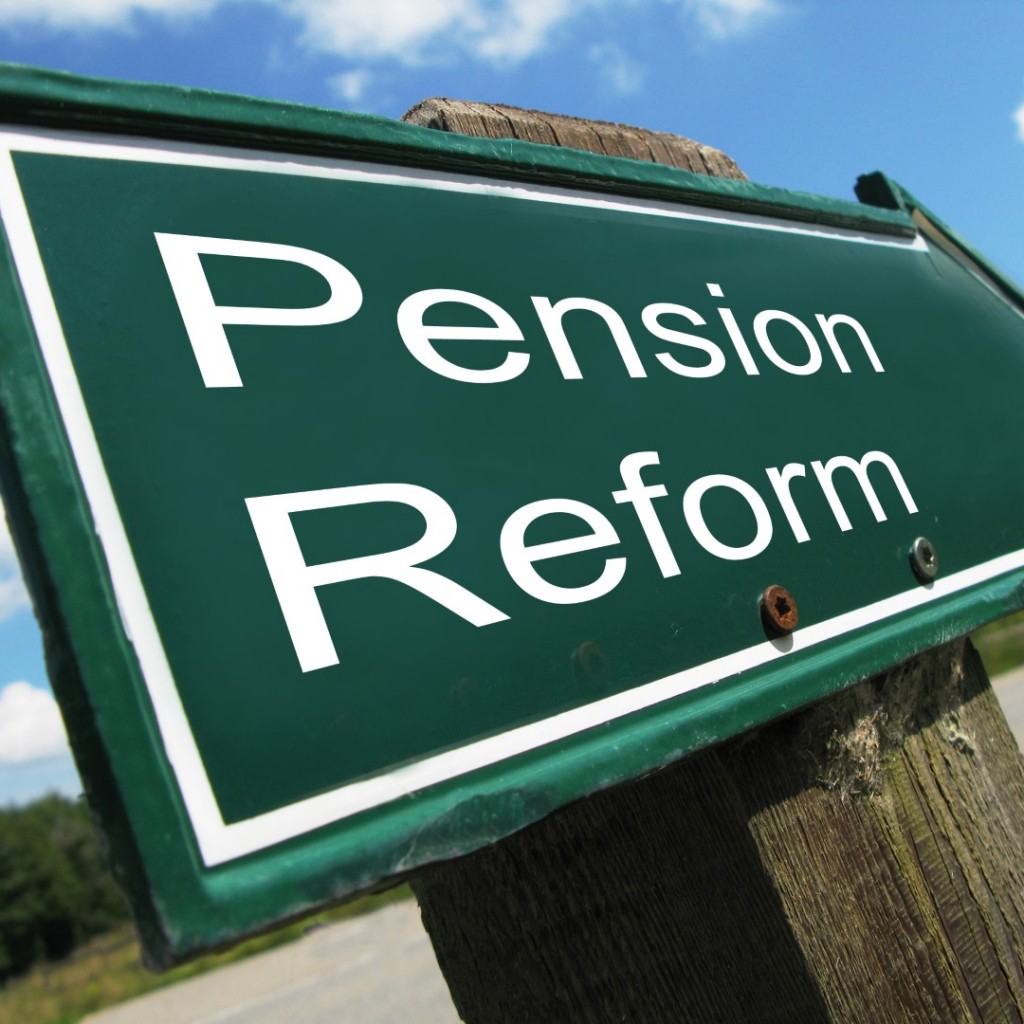 House Bill 353 and Senate Bill 428, filed on Monday, would foreclose enrollment in the Florida Retirement System’s defined benefit plan to any city not currently involved.

While the defined contribution arm of FRS would be open to new municipal entrants, the defined benefit option would not.

The bill was filed in the Florida House by Jacksonville Republican Jason Fischer, a political ally of Mayor Lenny Curry, who adamantly opposes the entry of local police and fire unions’s new hires into the FRS defined benefit plan – an outcome they seek during collective bargaining with the city

Adding to the intrigue: those police and fire unions backed Fischer’s opponent in the contentious House District 16 GOP primary last summer, even as Curry robocalled and fundraised for Fischer, who hired Curry’s political team to run his campaign.

When asked about these political realities, Fischer asserted that his decision to file this bill was his own. Curry likewise claimed that he had nothing to do with the bill being filed, even as he’d heard “chatter in Tallahassee” about it.

(This take was disputed by Jacksonville Fraternal Order of Police head Steve Zona, who posted to Facebook that “while Fischer has enough hate in his heart for Police and Fire unions to file this bill himself, I don’t believe a word he says.”)

For Jacksonville, Fischer said, the “local pension is a big problem.”

“The unfunded liability,” which is approaching $3 billion, is “crippling my home town. I want to make sure the state isn’t following the same path,” Fischer noted.

Fischer notes that, contrary to the mythology that the FRS is stable, there is a misalignment of that narrative with the real rates of return, which run far short of projections (which were 7.65 percent yearly, but have been lowered to 7.5 percent yearly recently).

“If the private sector did what the state does,” Fischer said, “it might be accused of cooking the books.”

Fischer notes that even that slight .15% adjustment in projected rate of return added $1.1 billion to the unfunded liability on the state level.

The FRS defined benefit plan, Fischer said, “looks more healthy than it is.”

“I believe the best way to start getting a handle on the growing unfunded state pension liability is to tackle the issue at the source. Closing this loophole to enter into the defined benefit pension plan in FRS will help the state of Florida begin the process of reconciling the out of control pension debt and put our state on a path towards fiscal responsibility,” stated Rep, Fischer.

This is the first of a series of pension reform bills headed to the Florida Legislature, Fischer said.

Sen. Jeff Brandes, who filed the Senate companion bill, asserted that the “unfunded obligations of local pension plans are a ticking time bomb, threatening the financial stability of our local governments.”

“This bill ensures that responsible taxpayers are not bailing out irresponsible policymakers. I look forward to working with my colleagues to protect the solvency of the state retirement plan so that we can keep our promises to our public servants, first responders, and teachers of Florida,” Brandes added.