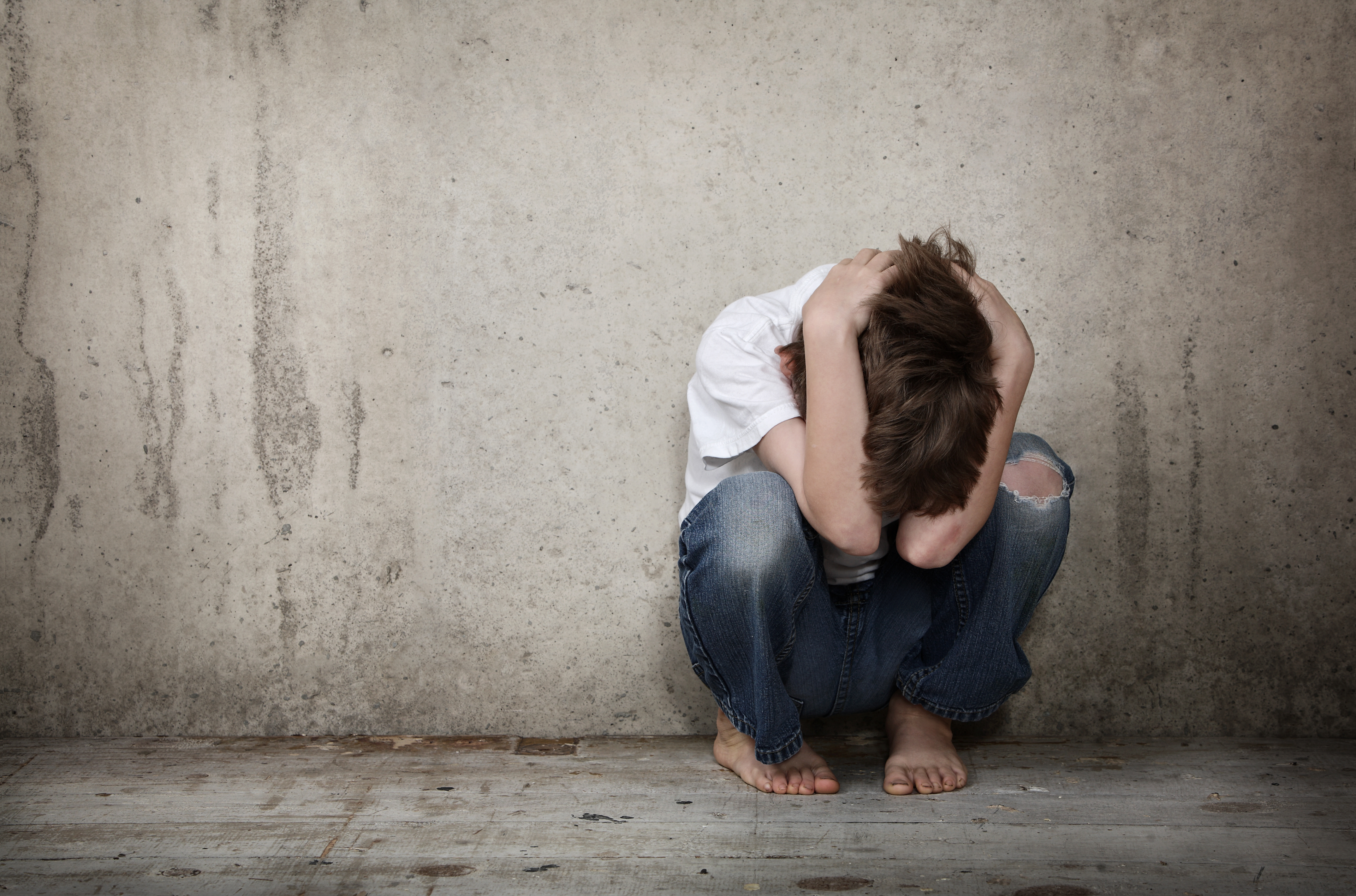 Finland lacks a “culture of apology,” but sucked it up anyway and joined the growing number of western countries owning up to the suffering of generations of children whose lives went from bad to worse in state care.

You can cross your fingers and pray, but you’re probably never going to see Florida apologize to Victor Docter and the children who preceded him in state-sanctioned torture chambers, and to all who have followed in the years since he was tortured, and his twin sister Nubia murdered, under the “care” of foster parents recruited and trained by the state, and later paid by the state to adopt them.

Apologies are not Florida’s style. Our lumbering, crumbling social services “system” has been living at the intersection of Dickens and Orwell for as long as any Floridian alive can remember, and there are no meaningful incentives to change.

We have all gotten comfortably numb to the endless cycle of Government Reports followed by Commitments to Improve. It began again this week with the latest federal “Children and Family Services Review” filled with more food for nightmares about how Florida may or may not be keeping children safe in their “placements,” and is most assuredly not staffed and funded to provide them with adequate counseling and care.

As always, a “children’s advocate” is standing by with a hearty “This is a wake-up call …”  Flacks whip out their save-strings and fire off “we take this very seriously” emails to reporters and “stakeholders.”

It’s been nearly six years since the Valentine’s Day when Nubia’s decomposing body was found, wrapped in a garbage bag in the back of her adoptive father’s flatbed truck.  As usual, when the headlines are sufficiently shocking, a Blue Ribbon Panel was convened to quiet the media mob and appease the legislature. Also, as usual, the underpaid, overworked people who were “pressured” to get the twins off the state’s books and into a “forever family” are long gone to who -knows- where.

The “leadership” that pressured low-level caseworkers to sign off on homes where the Humane Society would not place a rescue cat is gone, too. They have risen to higher and better-paying levels of incompetence, where they continue to take things very seriously.

In this article:culture of apology, Victor Docter