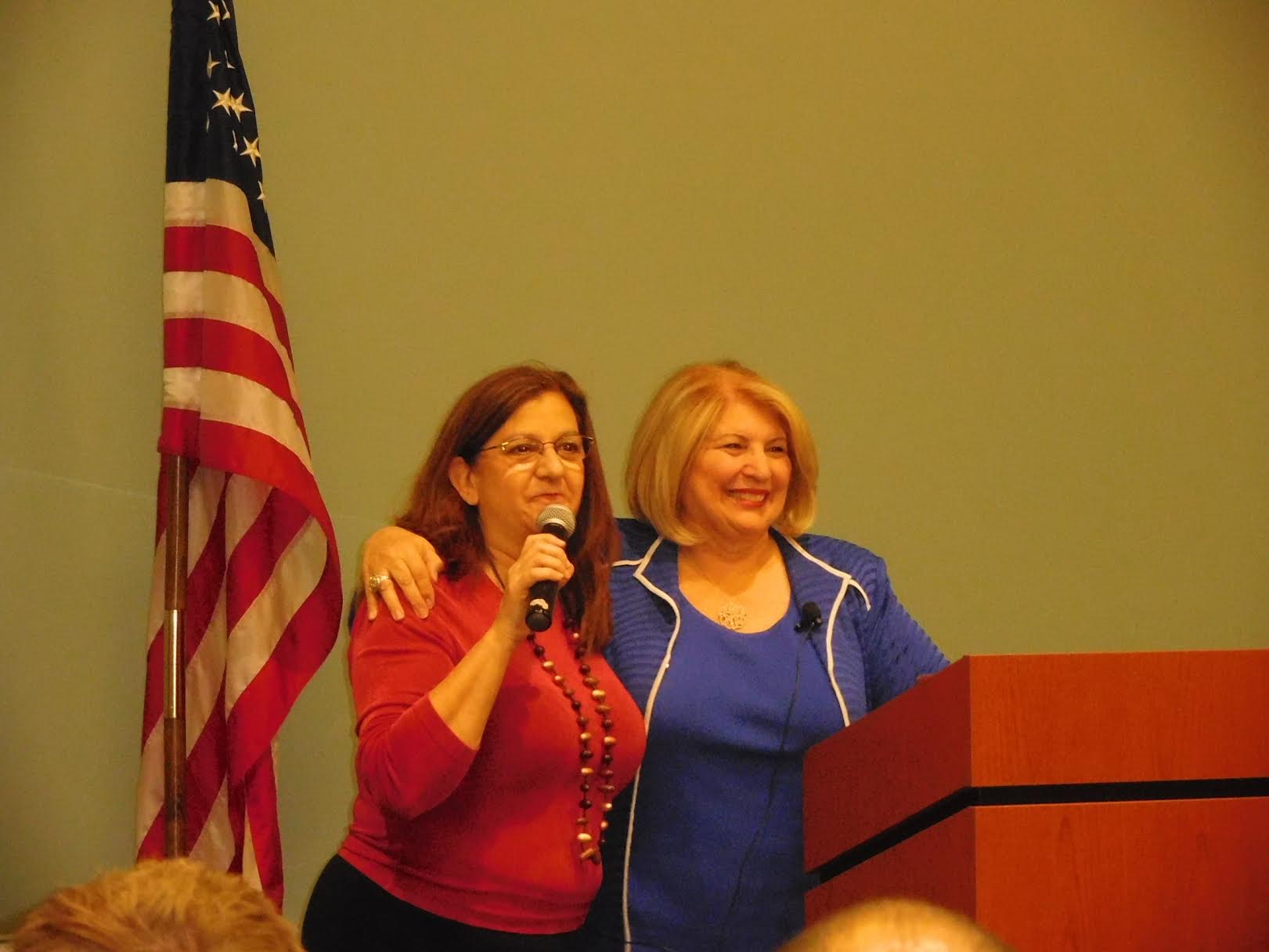 While some Republicans in Tallahassee were startled last week when Democrats walked out of a committee hearing in reaction to a speaker who made controversial comments, Janet Cruz says her caucus won’t be “mainstreaming hate speech as a legitimate part of political debate” anytime soon.

The Democrat House Minority Leader was referring to Thursday, when five Democrats in the House’s Children, Families and Seniors subcommittee panel stood up and walked out in reaction to chair Gayle Harrell giving Mark Krikorian, executive director of the Center for Immigration Studies, the platform (via Skype) to testify during a discussion of resettling refugees.

One of the more provocative comments Krikorian made that irked the Democrats was when he wrote “my guess is that Haiti’s so screwed up because it wasn’t colonized long enough” in the National Review in 2010.

Although her caucus respects any member of the public who speaks at a committee hearing, Cruz said they specifically objected to Harrell inviting a “white nationalist.”

“This is what’s happening with the Trump election,” Cruz said, addressing an audience at Ybor City’s Robert W. Saunders Library Tuesday night. “I feel they like ripped a lid off a bubbling cauldron of hate, prejudice and bigotry and gave them permission to express it aloud. And we won’t be part of it. “

During her appearance, which lasted more than a half-hour, Cruz weighed in on several subjects. The speech came after Cruz made the four-hour drive each way to and from the state capitol that day for The Associated Press Legislative Planning Session.

Regarding education, Cruz decried saying teachers and unions have been “villainized” in Tallahassee. Efforts will continue to privatize the school system and public hospitals, which she predicts will be Republican’s new “villain” in Tallahassee, she said.

Cruz also talked about the Florida Constitutional Revision Commission, whose membership has yet to be announced. The group will have the power to put proposals directly on the 2018 ballot to amend the state’s constitution.

“They took this kind Bob Buesing, whose done nothing but served this community, and they made a monster out of him,” she said, surmising that Democrats “have to get better at being ugly.”

Cruz spoke of her own humble beginnings, which led to her becoming the first Hispanic female leader of the House Democrats. As for her current gig, she said it wasn’t easy being the leader of men and women who are, in turn, leaders in their own respective communities.

“It’s like herding alpha dogs sometimes,” she joked. “Everybody is a leader and they’re used to leading and you’re trying to tunnel everybody in one direction, but it works, and I think we have a more cohesive caucus than we’ve had in a very long time.”

Cruz also discussed some of the legislation she has proposed this year, including another proposal for equal pay for women.

“I do not understand why if you have a different appendage you should be entitled to a different paycheck,” she asserted.

And her take on how state government is run? Tallahassee doesn’t have a spending problem or a revenue problem, she said.

No, she says the Legislature has a “priorities problem.”

She also recognized some realities. After all, there are only 41 House Democrats in a 120-person chamber.

“Keep complaining,” she advised the mostly female audience. “It’s egregious (in Tallahassee). And I need all of your help.”