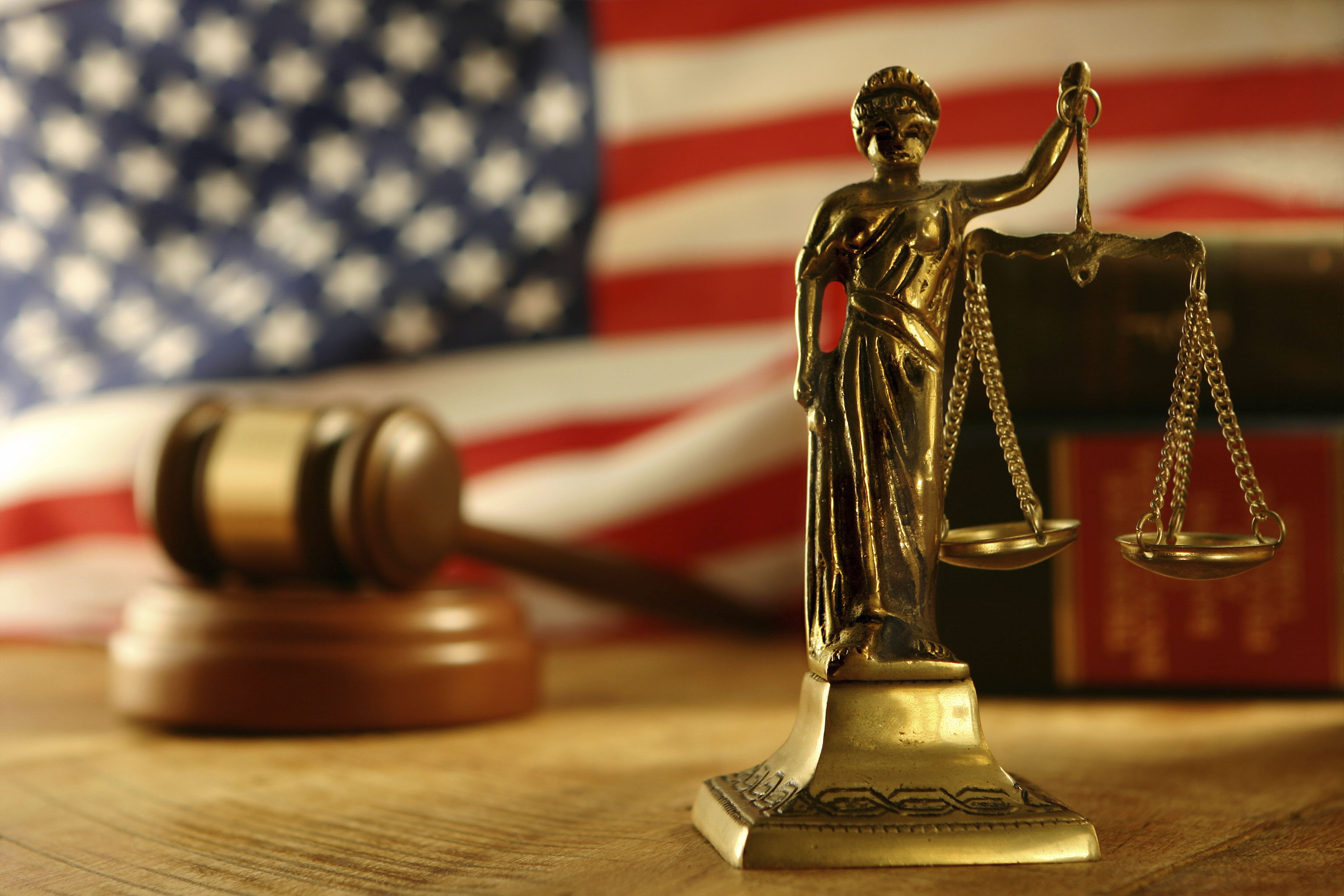 Moody, a former U.S. Marine Corps veteran and high school teacher, is being promoted from his current position as the Office’s Felony Bureau Chief. He has extensive prosecutorial and leadership experience, having served previously in the Homicide Division and as the Chief of the Sexual Offense and Juvenile Divisions, among other positions during his over 21 years with the Office.

Moody received his law and undergraduate degrees from the University of Florida.

Warren said: “Chris is an accomplished prosecutor and dedicated leader who is highly-regarded by our attorneys, judges, law enforcement agencies and the community. He is an invaluable asset to this Office and will be instrumental in fulfilling my vision of making our community safer while ensuring justice and fairness for everyone in Hillsborough.”

Moody said: “I am honored to continue serving our community in this new role, and I’m excited to work with Mr. Warren as we fight on behalf of the citizens of Hillsborough County.”

Warren was sworn-in as the State Attorney for the Thirteenth Judicial Circuit of Florida, serving Hillsborough County, on Jan. 3, 2017, after being elected in November. He was previously a federal prosecutor with the United States Department of Justice in Tampa and Washington, DC, and earned multiple accolades from the Justice Department and federal law enforcement agencies for his prosecution of complex white collar crime, including the 2013 Attorney General Award for Trial Litigation.

A native of Gainesville, Warren graduated from Brandeis University as a double-major in economics and political science before earning his J.D. from Columbia University Law School.