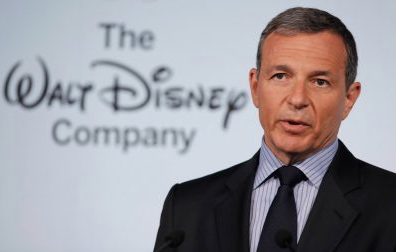 he organizers, who include Disney’s UNITE HERE union Locals 737 and 362 and Organize Florida, will be announcing the presentation of a petition with more than 300,000 signatures calling for Iger to step away from the White House and renounce immigration policies announced by Trump, said Local 737 President Jeremy Cruz-Haicken.

The groups are part of a national campaign targeting the policy forum members.