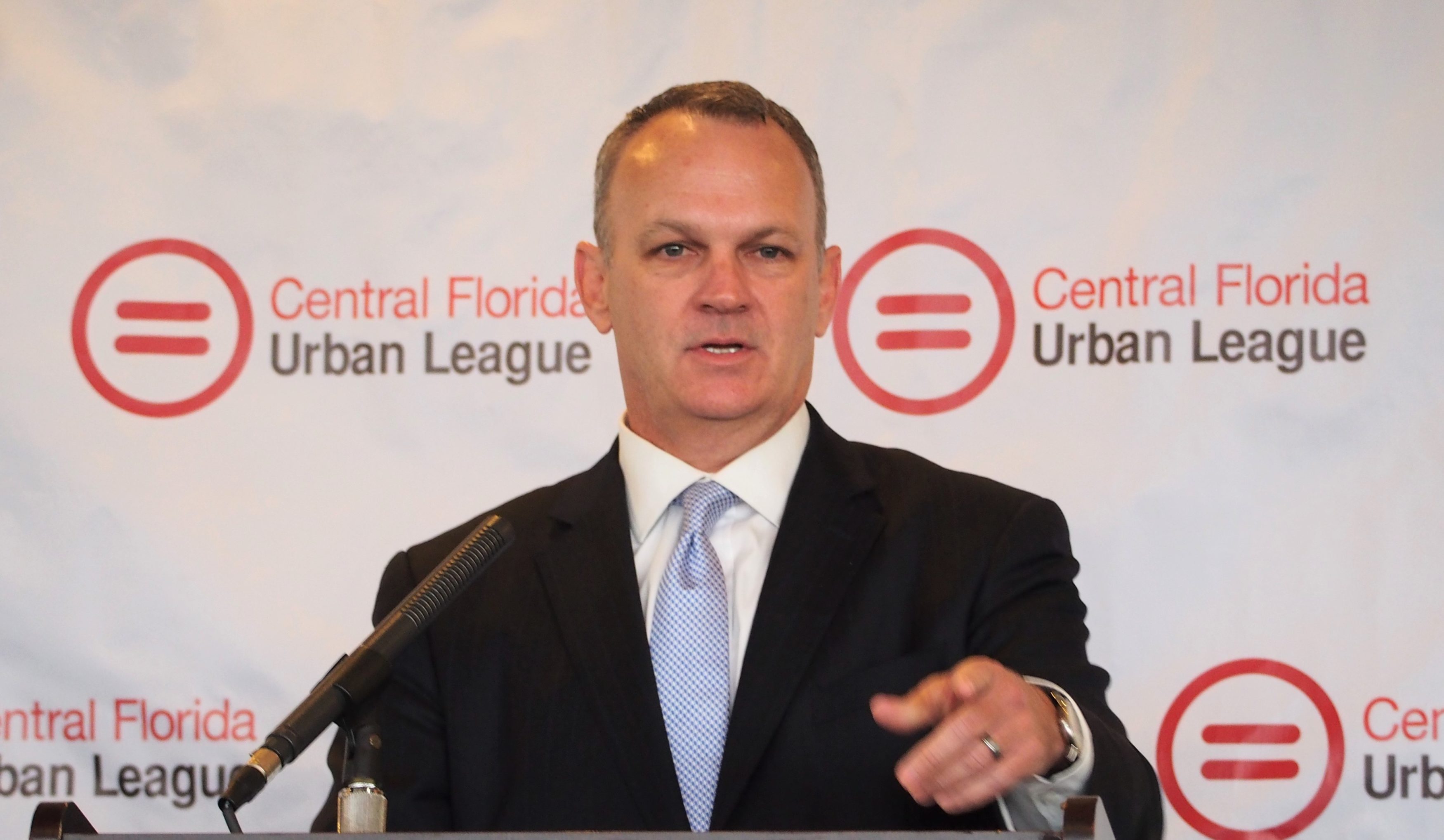 Florida House Speaker Richard Corcoran made it clear Friday he is sticking to his drive to abolish Enterprise Florida Inc. and VISIT Florida saying the moves are right in philosophy and facts.

Corcoran described Enterprise Florida as an organization that serves the top 1 percent of companies and most of them did not deliver and  belittled VISIT Florida for paying for Pitbull‘s video that he said essentially declared, “Come to Florida and have sex.”

Corcoran, a Republican from Land ‘O Lakes, began Friday by defending his positions against criticism from Democratic Miami Beach Mayor Philip Levine, who, in an earlier speech, declared both organizations are valuable to Florida’s economic growth.

Yet Corcoran’s fight has not been with Democrats, and certainly not with mayors, but with Gov. Rick Scott and others in the Republican Party. Corcoran acknowledged that, referring to “my fight with the governor” and “members of my own party.” He then accused them of launching personal and uncivil counter attacks.

“I always try to maintain civility. I’ll stick to the facts. We ought to do that in a civil way. I will tell you that words matter. Words hurt. Words destroy,” Corcoran said. “And you ought to be very careful with your words. Especially now more than ever in this environment. And we ought to be speaking the truth.”

Corcoran also took a shot at the state’s Urban Crime Tax Credit, which has been criticized for creating loopholes that allowed, for example, Universal Orlando to receive the credits because the broad region of Orlando which the park is located qualifies.

“It sounds great, it sounds noble,” he said of the program. “All of your benefactors are the top 1 percent of companies, like Universal. I’ve been there with my family and my six kids. I never felt threatened by high crime.

That’s what happens when you engage in that kind of philosophy. And then you find out they start wasting money; they start spending money, on everything under the sun. Bonuses. High-end furniture.”

“And we just pour more money into it,” he said.

He said he was not offended by Pitbull’s video, saying he went to the University of Florida for three years, “all of them freshmen.”

“That’s not offensive to me. But it’s the philosophy behind that,” he added. “And all of that money that goes to those things that are gratuitous waste of money, is money that could go to education, that could go to infrastructure, or creating a fair and equitable tax structure.”

previousTripAdvisor: Florida has 7 of top 10 beaches