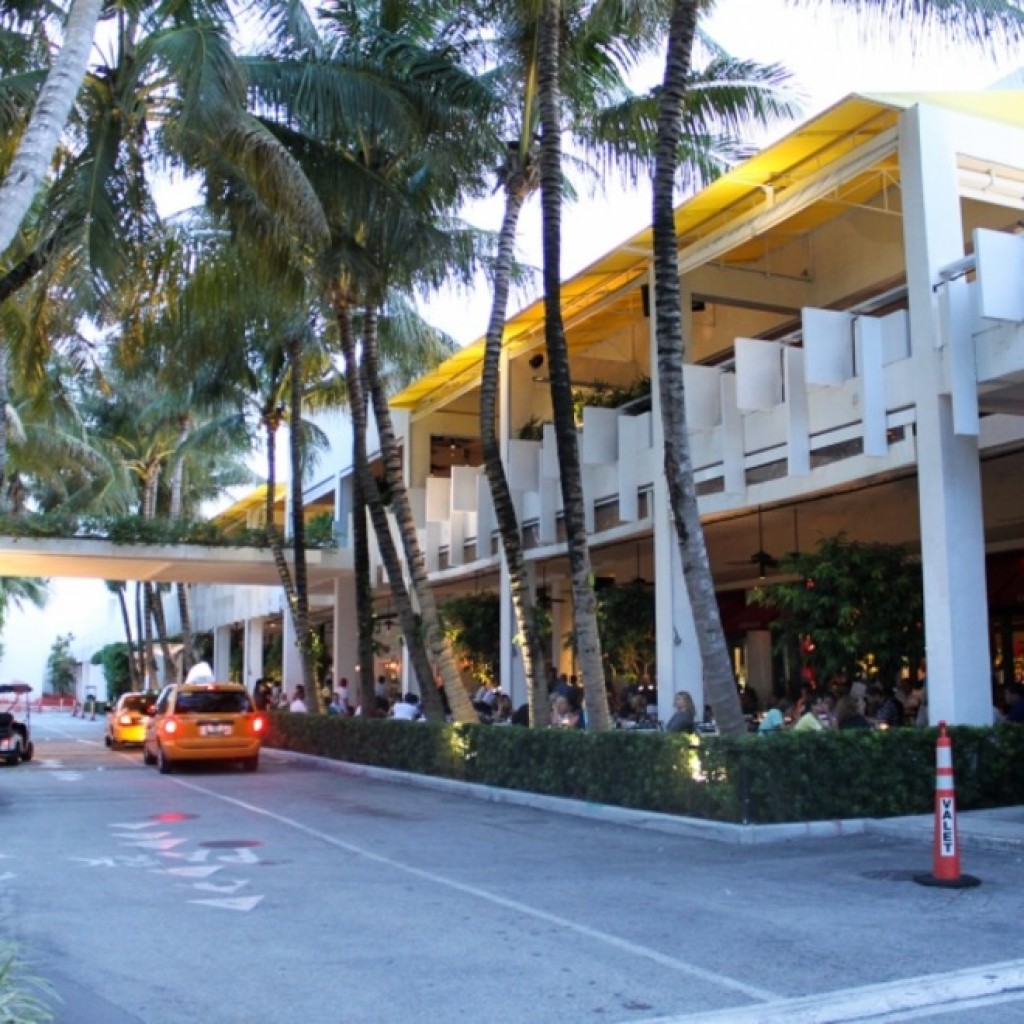 Residents of Bal Harbour, one of the smallest municipalities in Miami-Dade County, continue to fight against the aggressive expansion efforts of the seaside town’s namesake shopping center, Bal Harbour Shops.

We first discussed the mall’s expansion plans — and the tactics of harassment and bullying it has employed to push them through — in a March 2016 piece entitled The Bullying of a Small Town.

In October, we detailed the last-ditch effort by the shopping center’s wealthy owners to remove political opponents from office, buy friends in Village Hall and impose their will of expansion on Bal Harbour’s residents and government.

Confident that overdevelopment will erode their town’s charm and exacerbate traffic nightmares, residents are pushing back on the Shops’ expansion hopes and advocating for sensible, thoughtful development.

In November, hundreds of residents opposed to the mall’s aggressive and unreasonable expansion plans signed petitions in support of charter amendments that call for responsible development and the protection of Village-owned property. The proposed charter amendments received more than enough support to be placed in front of voters for approval in a referendum.

Nevertheless, it appears Bal Harbour Shops’ tactics of harassment and investment of hundreds of thousands of dollars in a friendly, submissive government are now paying off, as Village Hall seems intent on blocking any challenges to the mall’s dreams of expansion.

Despite the widespread support for the proposed charter amendments and the lawful way the petitions were circulated and submitted, Village Clerk Dwight Danie has refused to accept them, effectively silencing scores of Bal Harbour voters.

Juan-Carlos “J.C.” Planas, Good Government for Bal Harbour’s attorney, claims that the Village has no grounds on which to refuse the petitions: “The Florida statutes have specific language on how to amend municipal charters. While municipalities can impose some criteria on the process if they so choose, Bal Harbour does not have any law regarding charter amendments. Our petitions meet the guidelines imposed by the statutes and are thus valid and should be counted.”

By refusing to count the petitions, Danie and Village officials are ignoring the concerns of residents, keeping them in the dark and curtailing their right to amend their Village Charter.

Providing no valid reason for the rejection of the petitions, the Village and Danie have demonstrated a remarkable lack of transparency and elevated the business interests of Bal Harbour Shops over the legal rights of Bal Harbour voters.

Thus, Village residents are turning to the courts to ensure their voices are heard. In a lawsuit filed two weeks ago, against Bal Harbour Village and Clerk Danie, neighbors decried Danie’s unlawful rejection of the residents’ petitions and requested that the court mandate the Clerk submit the signed petitions to the Miami-Dade County Elections Department for verification.

Furthermore, and given the lack of transparency with which the Clerk and Village officials have operated throughout the petition process, the residents have requested an emergency motion for an injunction to prevent the Clerk from tampering with or discarding their petitions.

It seems like Village Hall is protecting the mall’s business interests at the expense of residents’ rights.