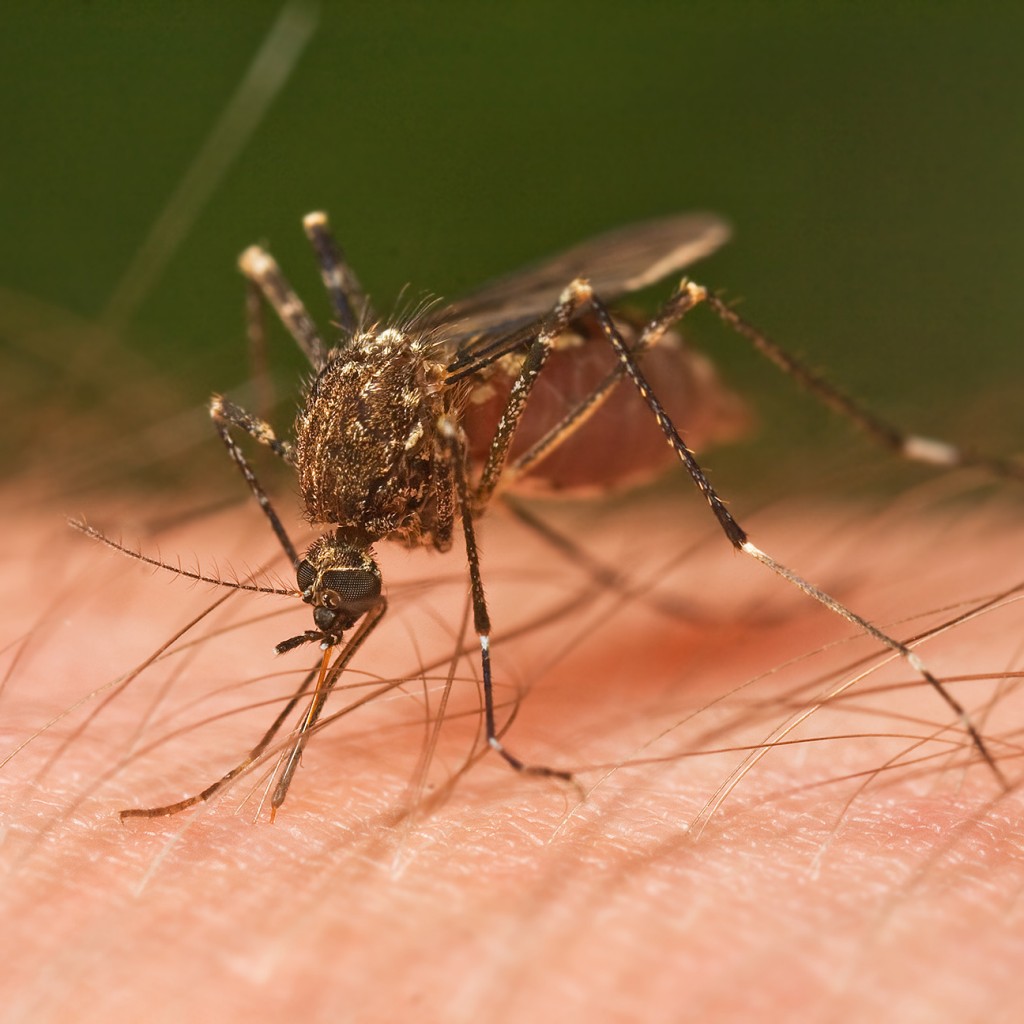 A British company could begin releasing genetically modified mosquitoes in the Florida Keys sometime this year, a scientist with the company said.

Simon Warner, the chief scientist at Oxitec, said the company is hopeful it can begin its genetically modified mosquito trial in Monroe County this year.

The trial, which has been in the works for years, will mark the company’s first trial in the United States.

But Warner said the company has also been in discussions with leaders across the state interested in learning about what it would take to begin trials in the own communities. Those discussions, he said, were fueled in part by the Zika outbreak that occurred last year, when hundreds cases of homegrown Zika were discovered throughout South Florida.

That some lawmakers are interested in learning more about the technology isn’t that surprising. Over the summer, House Speaker Richard Corcoran and Minority Leader Janet Cruz sent a letter to then Health and Human Service Secretary Sylvia Burwell and FDA Commissioner Robert Califf asking the federal government to grant Florida’s “state and local governments access to a self-limiting mosquito capable of controlling the Aedes aegypti population.”

“Clearly, our existing mosquito control measures are not adequate,” they wrote in the letter. “We must find and utilize new strategies to both curb the spread of the virus and prevent additional outbreaks.”

The company, Warner said, has had very preliminary discussions with some state lawmakers, who inquired what a trial would include and what kind of community outreach would be needed.

Warner said the company is currently approved to do research in Monroe County. While the trial was initially planned to take place in Key Haven, voters in the small community shot down a nonbinding referendum placed on the 2016 ballot meant to gauge support for the trial.

For more than a decade, Oxitec has found its genetically modified insects have served as effective mosquito control tool, effectively reducing the population and slowing the spread of mosquito-borne diseases. The company has seen success in the Cayman Islands, Panama and Brazil.

The reason for the success? The company has figured out how to modify Aedes aegypti mosquitoes to include a self-limiting gene. Bred in a lab, offspring can survive in controlled settings because the water is laced with an antidote that blocks the gene. But when non-biting males are released into the wild, they mate with the local female population. Outside of a lab setting, the offspring can’t survive.

With results like that, Warner — who is in Miami this week to participate in the International Conference on Global Health at Florida International University — said Oxitec is beginning to look at how their mosquitoes have impacted public health.

The company has long believed that reducing the mosquito population will lead to reducing mosquito-borne diseases; Warner said it’s now planning to do research on the topic.