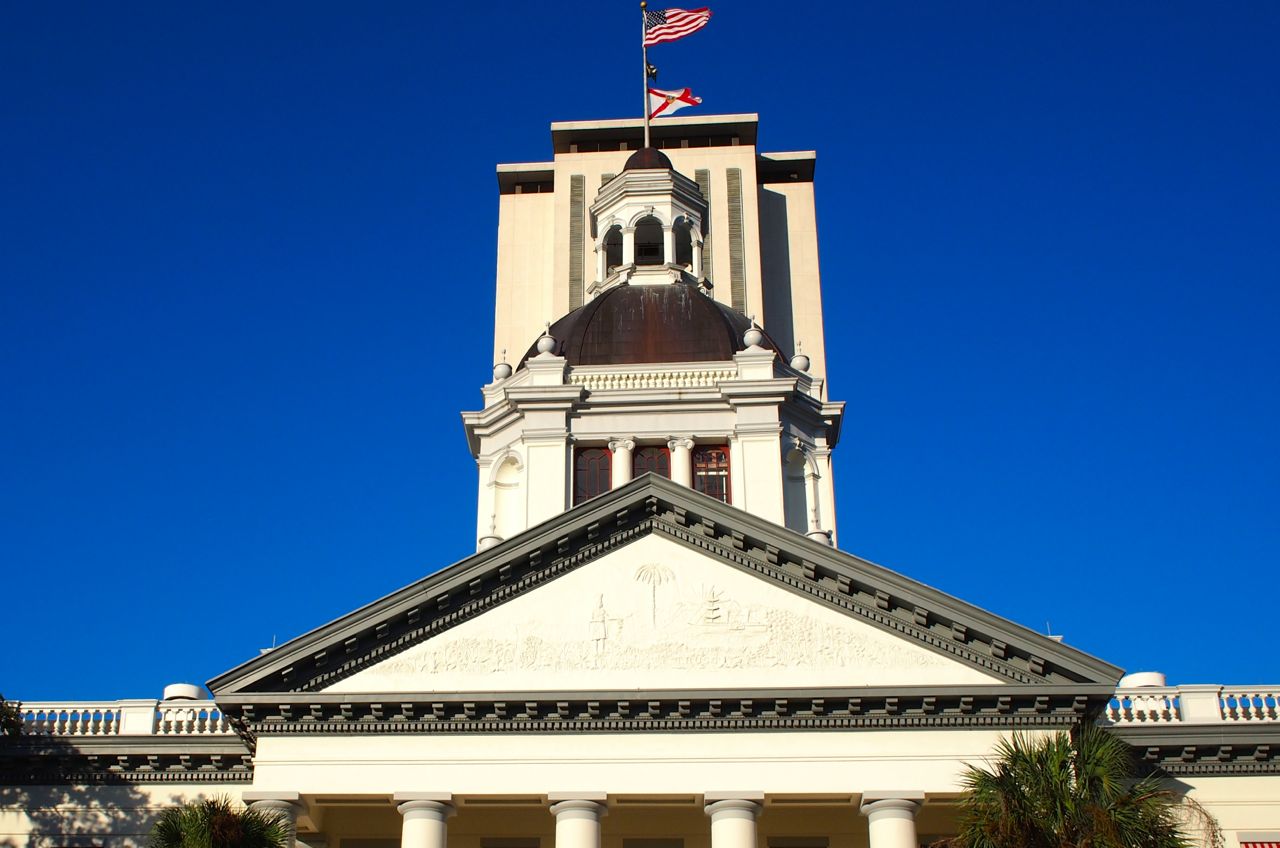 State lawmakers aren’t looking out for everyday Floridians, an advocate for one of the state’s largest labor unions said Tuesday.

“In 2010, Rick Scott said ‘let’s get to work.’ In 2014, he said ‘let’s keep working,’” said Rich Templin, the legislative and political director for the Florida AFL-CIO. “The problem is, Florida is not working for most of our families and nobody in the building is fighting for them.”

Templin was one of several advocates who spoke out during the “Awake the State” event at the Florida Capitol. The annual event generally serves as a response to the governor’s State of the State speech, and this year speakers touched on a variety of issues, including poverty, the environment and immigrant rights.

“They’re doing everything they’re supposed to do, working a job, working two jobs, working three jobs, but they still have to make decisions between food and rent, medicine and child care, decisions no worker should have to make in this state,” he said. “Millions of Floridians are suffering, and the state is doing very little to support (them).”

Templin said the state is at the bottom when it comes to K-12 and higher education spending, and said schools have been “saddled with policies driven by ideology and a desire to privatize education, not by sound educational principles.”

Instead of focusing on programs like health care and education, Templin said state leaders have been focused on “slashing vital programs for big tax cuts for the wealthy and well connected in the process.”

“None of this is working for most Floridians,” said Templin.

“This is Day 1. We have a lot of work to do,” said Francesca Menes, director of policy and advocacy for the Florida Immigrant Coalition. “This is just the beginning.