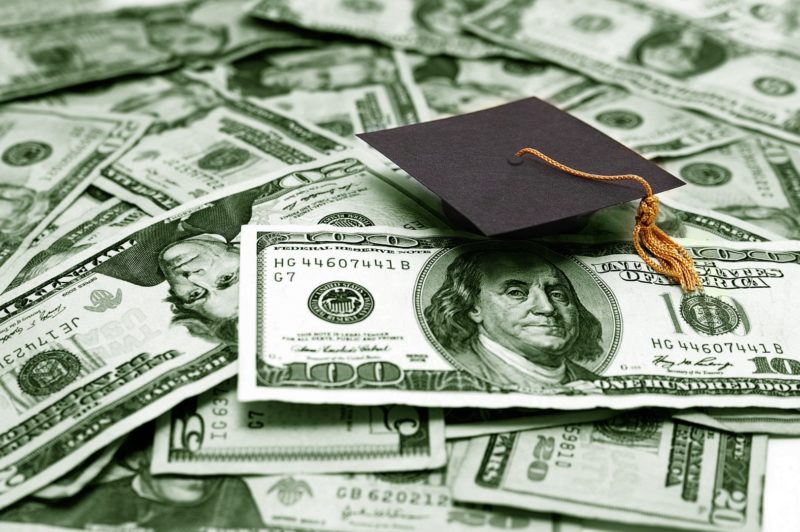 The Excellence in Higher Education Act, a top priority for Senate President Joe Negron, has been set up for a vote by the full Senate.

The bill (SB 2), carried by Bradenton Republican Bill Galvano, was discussed Wednesday on the floor.

Achieving many of the bill’s goals, which could cost up to $161 million, depend on funding getting approved in the 2017-18 state budget.

The legislation, among other things, increases certain scholarship benefits, overhauls how colleges and universities measure progress and attract top professors, and mandates block tuition—a flat rate per semester—rather than by credit hour.

Sen. Jeff Clemens, a Lake Worth Democrat, unsuccessfully suggested adding a financial impact study to the bill for schools to see how block tuition would affect their bottom line. Florida State University had claimed a $40 million hit if block tuition was enacted, he said.

In his December 2015 speech accepting the nomination for the chamber’s presidency, Negron laid out a legislative plan that included boosting the state’s higher ed institutions, which he called “special, exceptional places.”

Last April, he went on a “state university listening tour,” barnstorming the state with fellow senators and other state officials, hitting 12 institutions of higher learning in four days.

One aim is to get more students to graduate college in four years.

Critics of the legislation, including Republican Sen. Tom Lee, earlier had raised concerns over “non-traditional students,” many of whom are lower-income and must work while they go to school, which can extend the time they take to graduate.

But Democratic Leader Oscar Braynon offered an amendment Wednesday, which was adopted, to help schools like Florida A&M University, rewarding them for “access rates at or above 50 percent.”