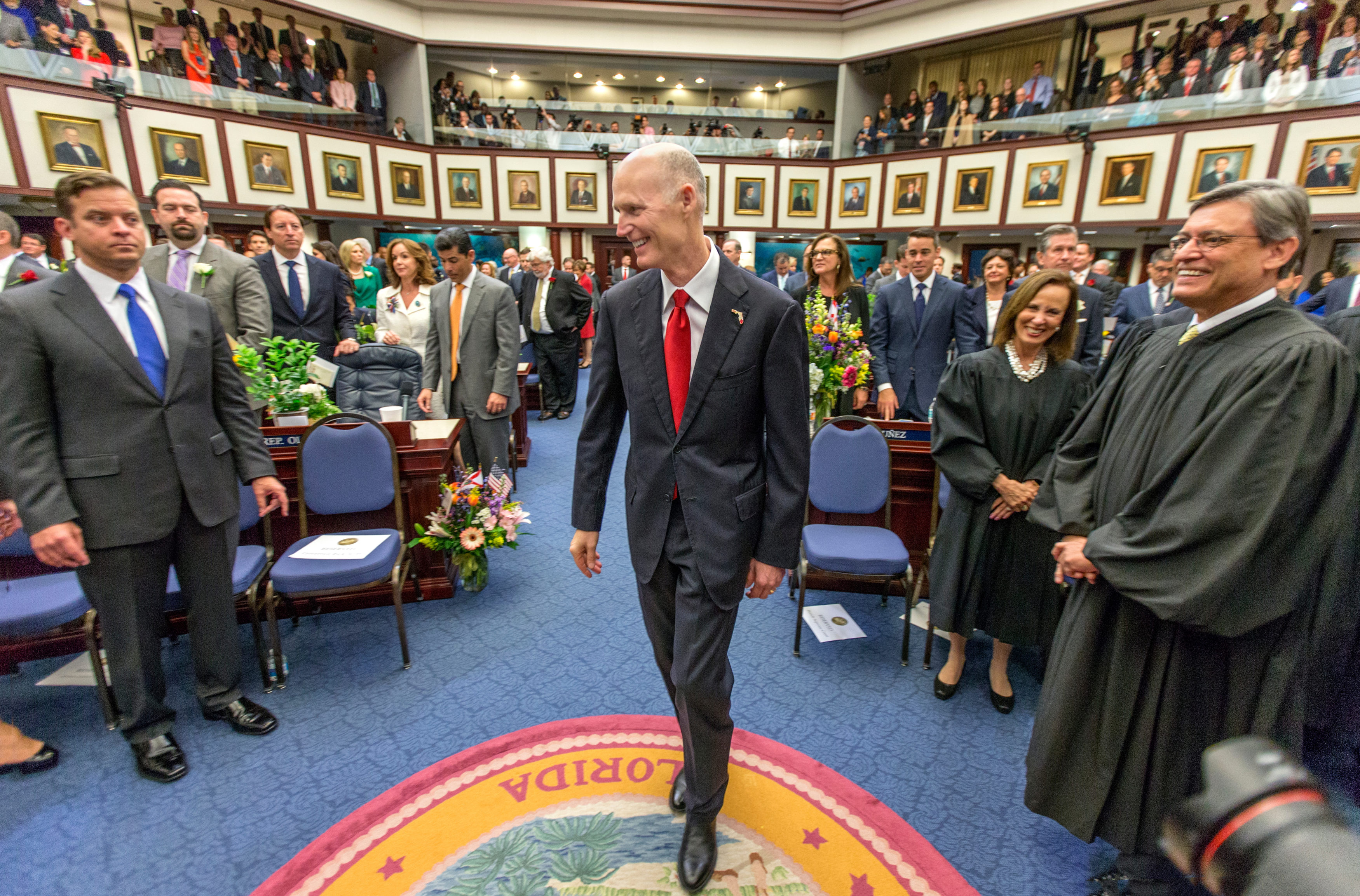 Florida Gov. Rick Scott sounded the alarm Thursday evening — again — on a bill that is the bane of his existence this session: HB 7005.

“Tomorrow, members of the Florida House of Representatives will vote on HB 7005, a bill which eliminates a large majority of Florida’s economic development and jobs programs. The State of Florida relies heavily on these programs to diversify and strengthen our economy by attracting targeted industries and good, high-paying jobs that improve the lives of Florida families,” read a press release from his office.

As well, Scott provided a helpful chart indicating newly-recalcitrant members of the Florida House who had voted for incentive programs in the past.

Gov. Scott may be a lame duck, and political rivals may want to get to his right.

But as this press release indicates, Gov. Scott isn’t going to let his incentive programs go without a fight.

Expect the material in this press release to be used and re-used by the governor against members of the Florida House who are taking direct aim at his legacy as the “jobs governor.”