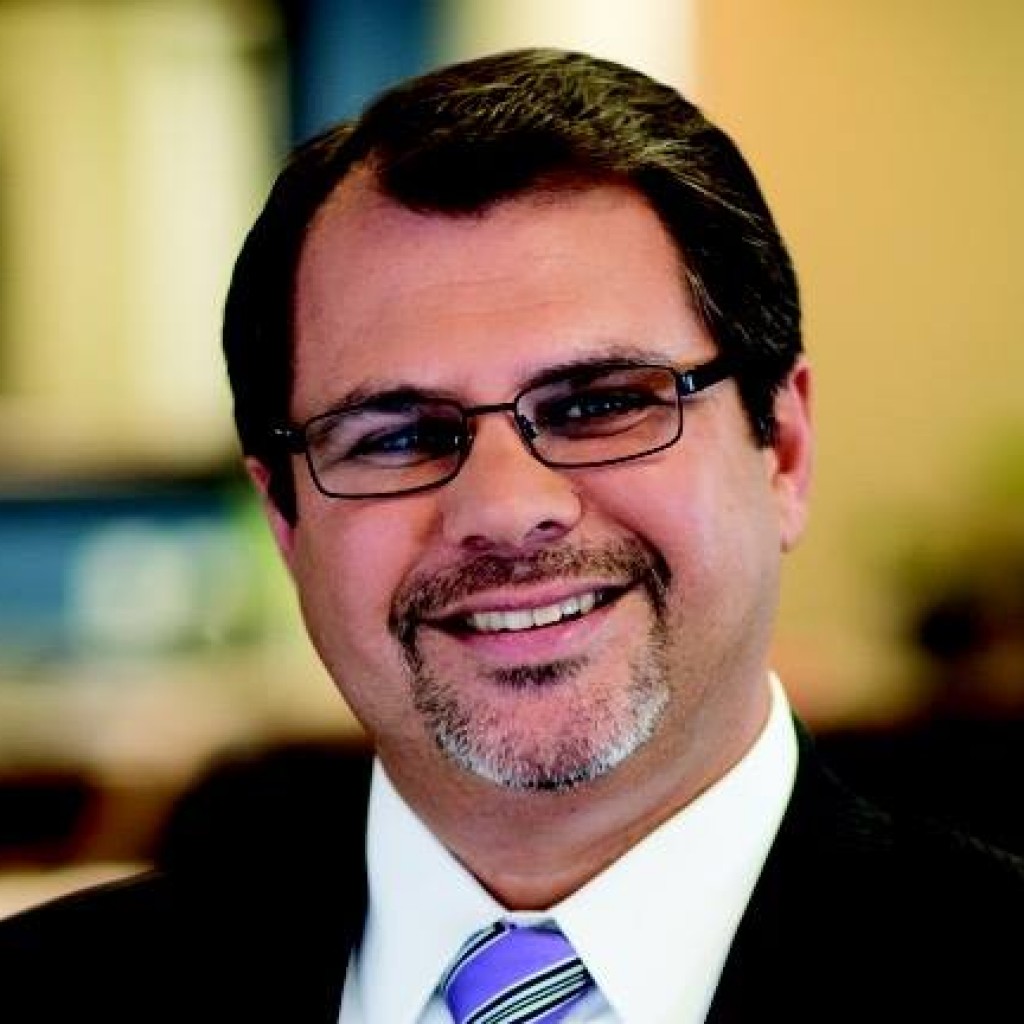 Legislation beginning to work its way through the House and Senate would help businesses voluntarily comply with the Americans With Disabilities Act — and possibly avoid “drive-by lawsuits” targeting noncompliance.

“The ADA was taken away from Americans with disabilities by a handful of law firms — most out of South Florida — that have filed these drive-by lawsuits by the hundreds,” Republican co-sponsor Tom Leek said during a news conference.

HB 727, co-sponsored by Democrat Katie Edwards, would authorize the Department of Business and Professional Regulation to certify experts in ADA compliance, and encourage businesses to hire them to inspect their properties.

Business then could undertake remediation plans under expert guidance.

Another 14 House members have signed on in support of the bill, which is scheduled for hearings before the Careers and Competition Subcommittee. A Senate companion, SB 1398, by Democrat Linda Stewart, has yet to be calendared.

Federal courts enforce the ADA, but inspections by state-certified ADA experts would allow businesses to demonstrate they made good-faith efforts to comply before being hauled into court, Leek said.

That means plaintiffs attorneys can’t argue it was their lawsuits that forced compliance — a key factor when judges consider whether to order defendants to pay plaintiffs’ attorney fees.

“If you enter into this program — you create your remedial plan, you register it with the state — then there’s a time certain for when you started coming into compliance,” Leek said. “And the plaintiffs can no longer come back and claim they were the reason you came into compliance.”

He predicted: “My bet is, you will see less of these lawsuits filed, because the attorney fee is not certain.”

Litigation over ADA compliance has increased by more than 118 percent nationally in six years, Leek said. Florida has seen nearly 6,000 ADA suits since 2012. A fresh target has emerged in the form of websites that don’t comply with the law.

“Follow the money. If there’s a new way go gin up a lawsuit and to get themselves into a point of leverage so they can collect some attorney fees, they’ll find it,” Leek said.

He said plaintiffs visit business looking for major or technical noncompliance with the ADA. It can be a serious problem or the lack of the right sign, or the wrong kind of painted stripes in handicapped-accessible parking spots.

“What the plaintiffs attorneys have figured out is what is the amount (of money) that is appropriate, so it would cost you more do defend the case than it would to write the check.”

Plenty of ADA experts are available, said Leek, an attorney who has defended these cases for 15 years — attorneys hire them all the time as experts on both sides.

“But it’s not black and white. It doesn’t say, ‘If you do X, you are OK,’ It says, ‘You should strive to remove physical barriers,’ and gives some examples. But it doesn’t give you an exclusive list.”

J.R. Harding, public policy director for the Florida Alliance for Assistive Services and Technology, endorsed the proposal from the vantage of someone who has used mobility devices for 33 years.

“He’s spot on in encouraging proactive action to be able to give some strength to better independence and self-sufficiency, not only in the built environment but on websites and our new ecommerce,” Harding said.

“Read the bill,” he said. “You’re wrong. This bill is precisely designed to encourage businesses to come into compliance and create better accessibility.”

nextSpace Florida approves loan to get OneWeb factory under construction