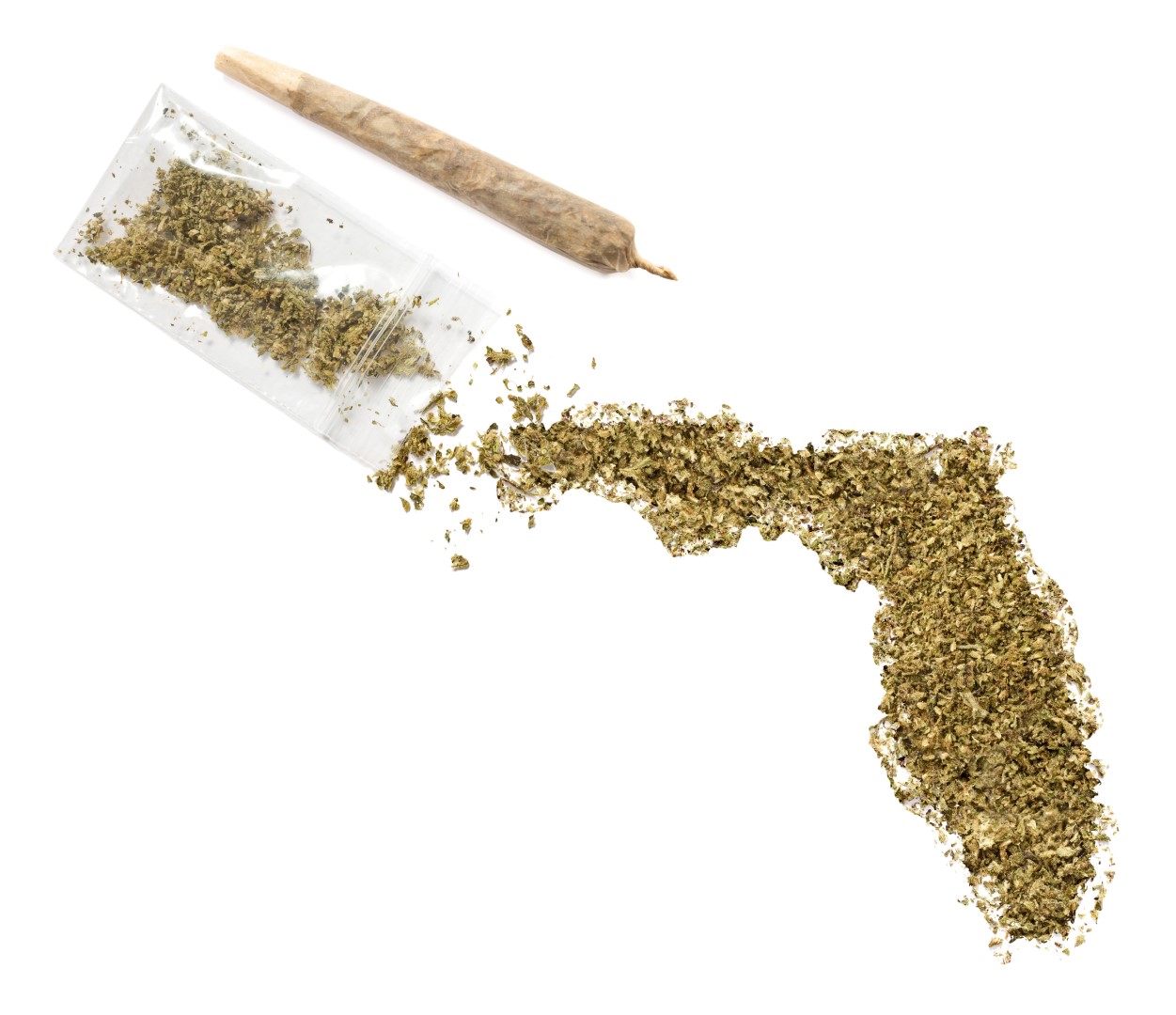 Majority Leader Ray Rodrigues claims to have polled Floridians on whether they want marijuana legalized.

They got the same answer: 48 percent oppose legalization, while 46 percent support it.

I have two questions that don’t necessitate public opinion research to answer:

– Why are we even talking about this?

Medical marijuana has now twice been before Florida voters. In 2014, it garnered a substantial majority of 58 percent, albeit not enough to pass.

In both campaigns, opponents argued that medical marijuana was merely a ruse – “wolf in sheep’s clothing,” was a favorite metaphor – for recreational marijuana.

That cynical argument – that voters tricked into something they didn’t want – ultimately lost, and badly. Voters were smarter than opponents gave them credit for, and In November overwhelmingly approved medical marijuana.

So why is the Majority Leader still parroting the talking points of Mel and Betty Sembler? Why is his implementing legislation seemingly written for the less than 29 percent who voted “no,” rather than the super-majority who put this law into our Constitution?

Florida for Care, which I lead, has been for almost three years educating and advocating Floridians your Wednesday thread for reasonable, responsible medical marijuana legislation in Tallahassee. That is and has always been our only scope.

As such, it is extraordinarily frustrating, and more than a little insulting, to even be engaging in these conversations about legalization. But I’m just an advocate. It is exponentially more hair-pullingly vexing for sick and suffering patients, who have been waiting desperately for medical marijuana, to see their concerns cast aside for a debate that is neither here nor there.

Legislators talk from both sides of their mouth when they claim in one breath not to be able to adjudicate voters’ intent when implementing medical marijuana, and in the next cite polling data on legalization to interpret that same purpose.

Here’s what I believe the voters’ intent was in passing Amendment 2: they wanted to legalize medical marijuana in Florida like had been done in two dozen states prior, and unlike the existing, overly restrictive, low-THC cannabis statute that had been on the books for nearly two years before the election.

It doesn’t take a psychic or a statewide poll to determine that the 71 percent vote was a vote for a broader medical marijuana law, or that it was a message that the existing laws were simply not good enough.

All the Senate proposals have built upon existing law (except for Jeff Brandes‘ “repeal and replace” bill, which starts anew), in an attempt to fulfill that voter mandate and respect the Constitution. Rodrigues’ House bill restricts medical marijuana even further than the existing statute.

It is both a truism and cliche in politics that, “the only poll that matters is Election Day.”

We had an election on medical marijuana. Two, actually.

The “only poll that matters” came down firmly for medical marijuana.

Almost every week since December, I’ve left my wife and two young children in Miami so I could be in Tallahassee, advocating for the implementation of this law.

I only wish the House actually wanted to talk about it, instead of debating an issue that has neither a popular, nor constitutional, imperative.

previousDarryl Paulson: Do universities discriminate? The assault on conservative speakers at American universities