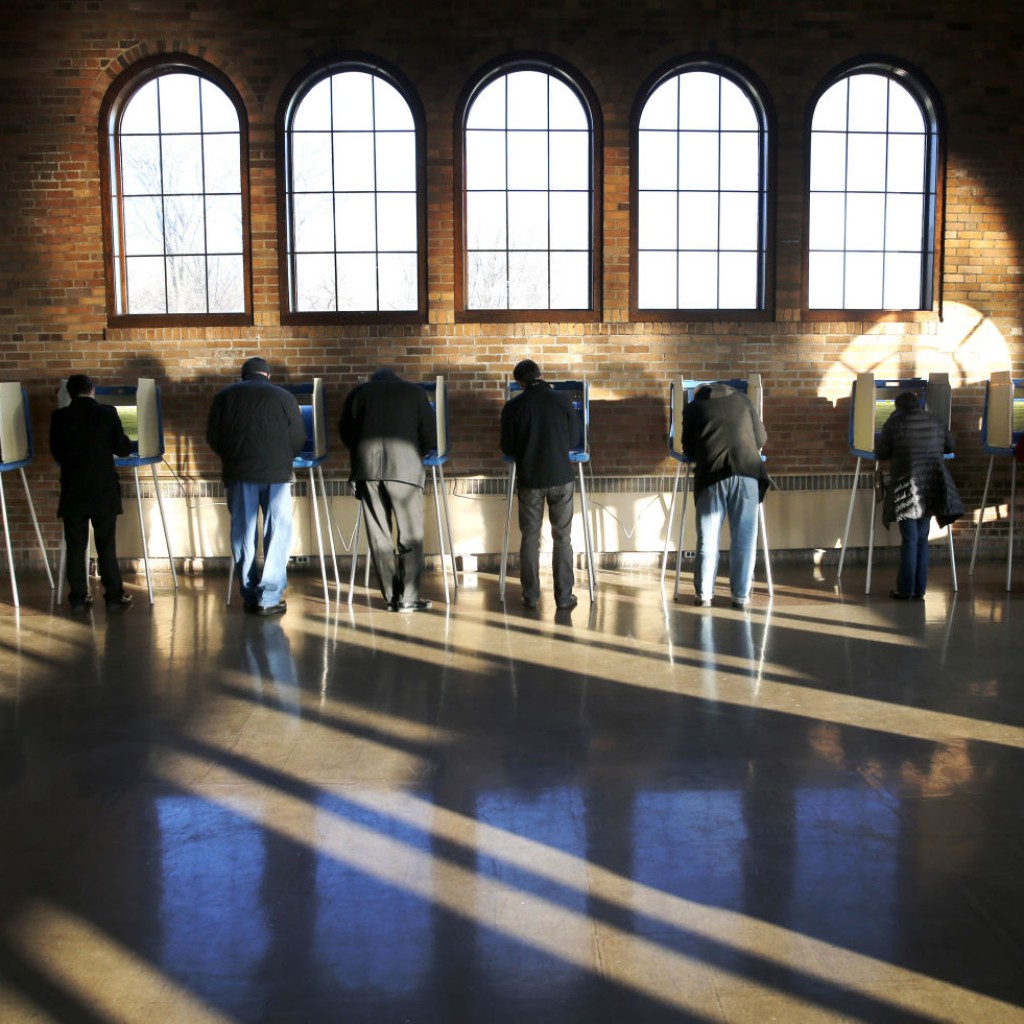 State election records show dozens of members of the House, Senate, and other legislative hopefuls have filed to run in 2018.

Ray Guillory is looking for a rematch in House District 2. Guillory filed to run against Rep. Frank White, a Pensacola Republican. The Democratic activist ran against White in the solid red district in 2016. White defeated Guillory with 61 percent of the vote.

Republican George Agovino is eyeing the seat currently held by House Speaker Richard Corcoran. Agovino, who retired from the FBI, filed to run in House District 37 on March 8. Corcoran can’t run for re-election again because of term limits.

A Democrat has jumped in the House District 71 race to replace Rep. Jim Boyd. Bradenton Democrat Randy Cooper filed to run for seat on March 10. Cooper is a civil engineer with a degree from the University of South Florida. He served 11 years with the Florida National Guard and is a volunteer firefighter in Hillsborough County.

Two Republicans are also vying to replace Boyd. Sarasota Republican James Buchanan filed to run on March 2. If the name sounds familiar, there’s a reason for that: Buchanan is the son of five-term U.S. Rep. Vern Buchanan. The younger Buchanan founded James Buchanan Realty after graduating from Florida State University with degrees in finance and entrepreneurship.

Will Robinson, a Bradenton Republican, also filed to run for the seat. Robinson is an attorney at Blalock Walters law firm.

Michelle Graham, a Fort Myers businesswoman, is throwing her hat in the race to replace Rep. Matt Caldwell in House District 79. Caldwell, a North Fort Myers Republican, can’t run again in 2018 because of term limits.

Graham is the president and owner of Siesta Pebble, a family-owned business launched in 1995, and is the only woman-owned company of all 60 licensed and certified Pebble Tec installers throughout the country.

There will be another rematch in House District 112. Republican Rosa “Rosy” Palomino has filed to run against Rep. Nick Duran in the South Florida House District. Palomino is president of Tropical Nostalgia, Inc. and a producer of a late night radio program on WZAB 880 AM. Duran won the seat with 53 percent of the vote.

Three Republicans are vying for the seat being vacated by Rep. Michael Bileca.

Carlos Gobel filed to run for the seat on March 21. The Miami Republican is the executive director for real estate firm GRE Group, Inc. He ran for property appraiser in 2014, and has an MBA from the University of Florida and a bachelor’s of business administration from Florida International University. Republican Carmen Sotomayor has also filed to run.

Three Republicans are eyeing the House District 116 seat being vacated by Rep. Jose Felix Diaz in 2018. He can’t run for re-election because of term limits.

Jose Miguel Mallea filed to run for the seat on March 7. Mallea, the owner of JM Global consulting, ran Sen. Marco Rubio’s successful U.S. Senate campaign in 2010. Prior to that, he served as chief of staff to former Miami Mayor Manny Diaz. He’s also served stints with the federal government, working at the U.S. Department of State and the White House.

Republican Daniel Perez, an associate at Cole Scott & Kissane’s Miami office, filed to run for the seat on Feb. 23; while Ana Maria Rodriguez filed to run in December.

Republican Enrique Lopez has thrown his hat in the House District 119 race to replace Rep. Jeanette Nunez in 2018. The Miami native served on the Residential Board of Governors of the Miami Association of Realtors. He’ll face Andrew Vargas, a partner at Trujillo Vargas Gonzalez Hevia, in the Republican primary. Nunez can’t run again because of term limits.

Rubin Anderson is looking to give it another try, challenging Sen. Bobby Powell in Senate District 30 in 2018. The Democrat made headlines when he failed to qualify for his seat because of a bounced check, filing a lawsuit with Republican Ron Berman to have a primary-race do-over. The suit was eventually dropped after Powell was sworn into office.