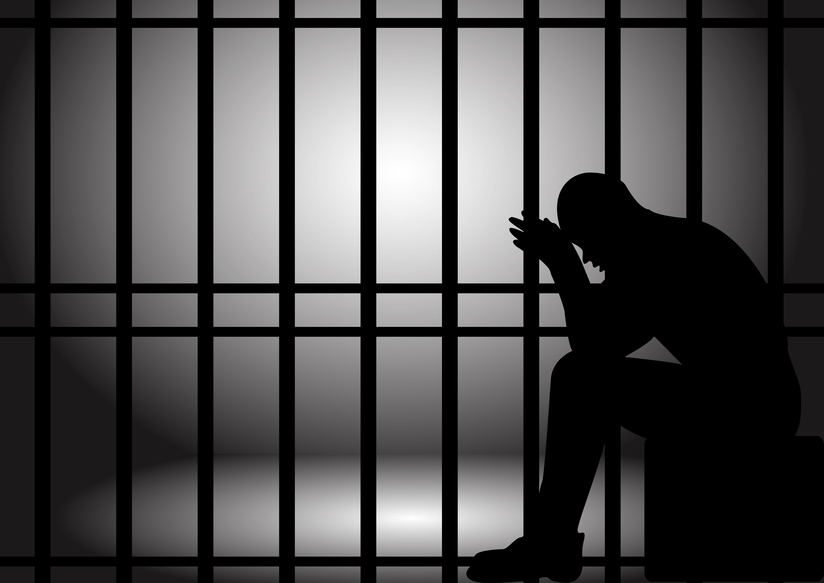 A House committee voted unanimously Tuesday in favor of a bill to begin the Forensic Hospital Diversion Pilot Program in the Panhandle’s Okaloosa County.

Rep. Mel Ponder, who sponsored HB 1051, introduced the measure to the House Children, Families and Seniors Subcommittee. The bill intends to alleviate overcrowding in the state’s prison corrections system with a significant percentage of individuals with mental health needs.

“We believe those inmates would be better served with treatment rather than jail time,” Ponder said. “This is an extremely important bill and while it calls for no funding comes with it, it does start the process.”

Ponder cited fully one-quarter of Okaloosa’s inmates had some sort of mental health need, with the county ranking first in the region for such an issue.

“When I heard we were the No. 1 county in northwest Florida, it just lit my fire even more,” he said.

One constituent approached the podium, telling committee members: “Nationally, much has been done about this problem, but in Florida, we rank 49th in the nation. Our jails have been the depository for our residents with mental health problems.”

According to the constituent, it costs Okaloosa County $50 a day to house an inmate and $120 a day, meanwhile, mental health treatment is $17 a day, on average.

“It’s very timely and cost effective,” Russell said. “I commend you for the work out into this and think it is deserving of our attention.”

Tuesday was the final meeting of the subcommittee in the Legislative Session. 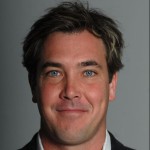